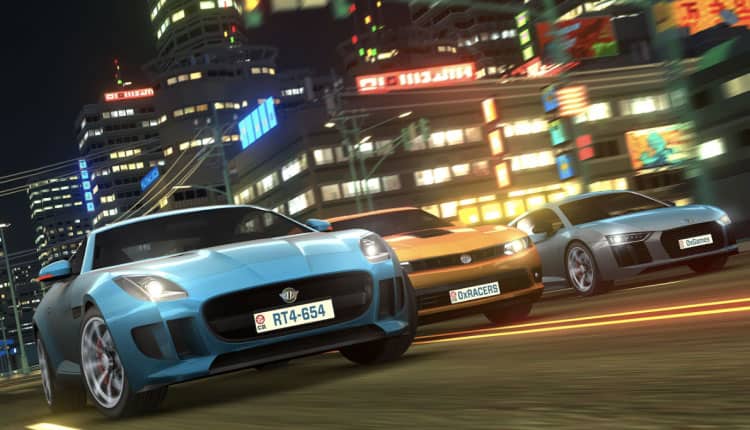 0X Games is an open economy games developer team with popular titles such as 0x Universe and 0x Warriors. Their debut project 0x Universe climbed up to the top 1 of the Dapp list and has been in the Top 3 since its release according to Dappradar and MetaMask. 0x Games builds its games with multi-blockchain architecture allowing players to use Ethereum, EOSIO, and Tron simultaneously!

Now 0x Games introduced its new under development game 0x Racers and an upcoming presale scheduled at june 25-2019 with a mind blowing 50% discount for the participants.

0x Racers is a multiplayer open-economy racing manager blockchain game where players have true ownership of their cars and assets. Players can use unique auto parts to tune up their cars, join epic racing events and profit while playing.

In order to become the best racing manager players can trade and collect in-game digital assets by choosing between hundreds of common, rare, epic or legendary parts to modify their rides.

Archontakis Kostas
Kostas is a founding member of egamers and he watches closely the blockchain gaming industry since early 2018. He likes to write quality content for blockchain games, decentralized projects, and expand his knowledge around Marketing.
Previous articleMeltelbrot #29 – Massive giveaway to go undercover with a Global Guerilla – Wandering Tradesmith.
Next articleArena Match: Skills Betting eSports Platform Powered by Enjin