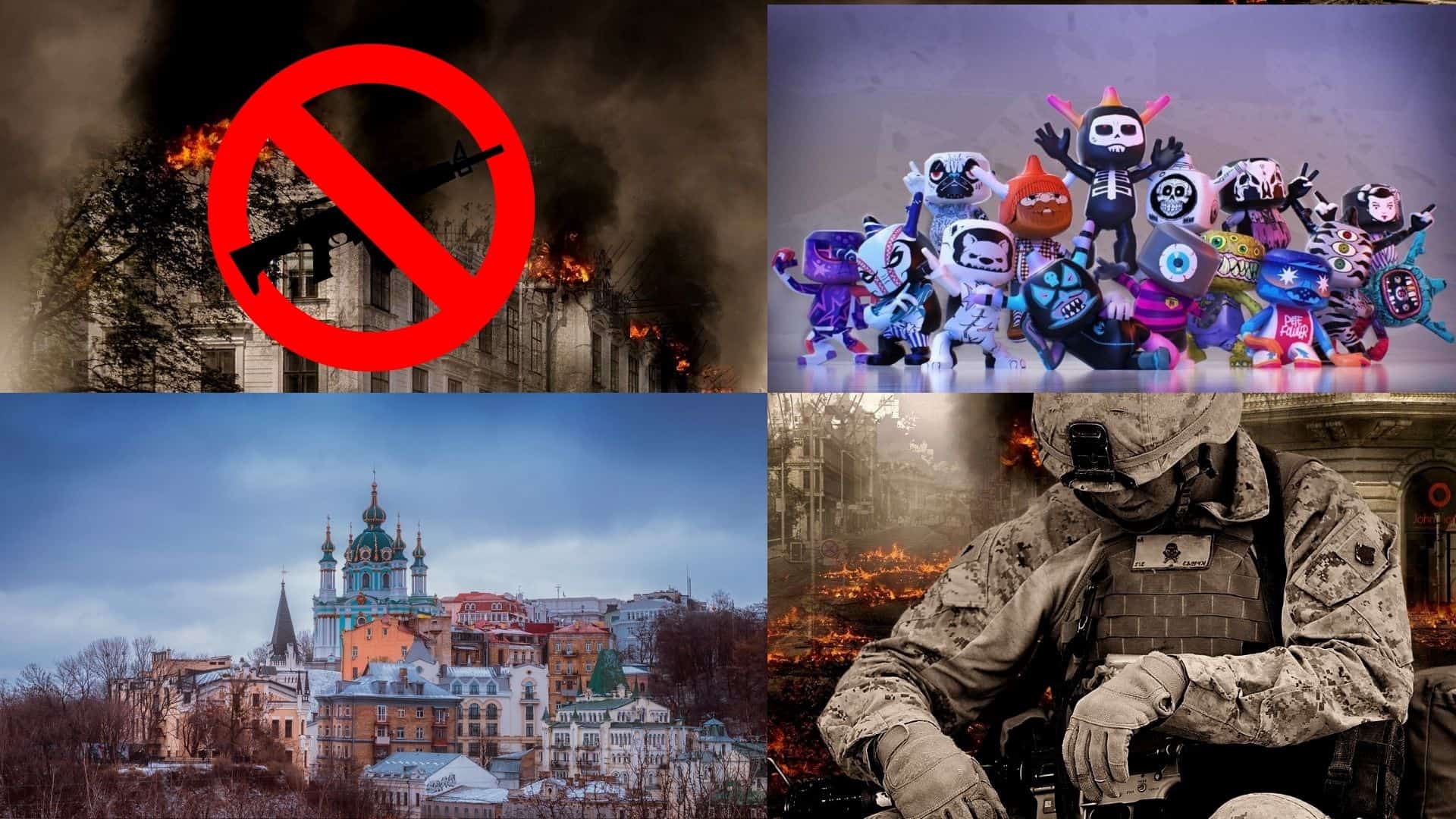 This is a sensitive topic, so I will be speaking on my behalf, everything you read in this article express my own views and only.

The unprovoked and unjustified war on Ukraine by the oligarch and dictator Putin aims to bring back the glory of the Soviet Union, which brought death and disaster to the world. The Russian government continues lying to the whole world, claiming the denazification of Ukraine. Still, the truth is, Putin and his comrades are acting the same way with the fascist Germany of World War 2.

With an ever-growing list of companies blocking access to the Russian country, Blankos Block Party takes a stand and terminates the access for the Russian citizens.

The same sanctions have been applied by Opensea and Metamask.

Everyone is free to have his own opinion, and whether Blankos move is good or not, you are the ones to judge it.

Support the Ukraine by donating to Ukrainian Army.