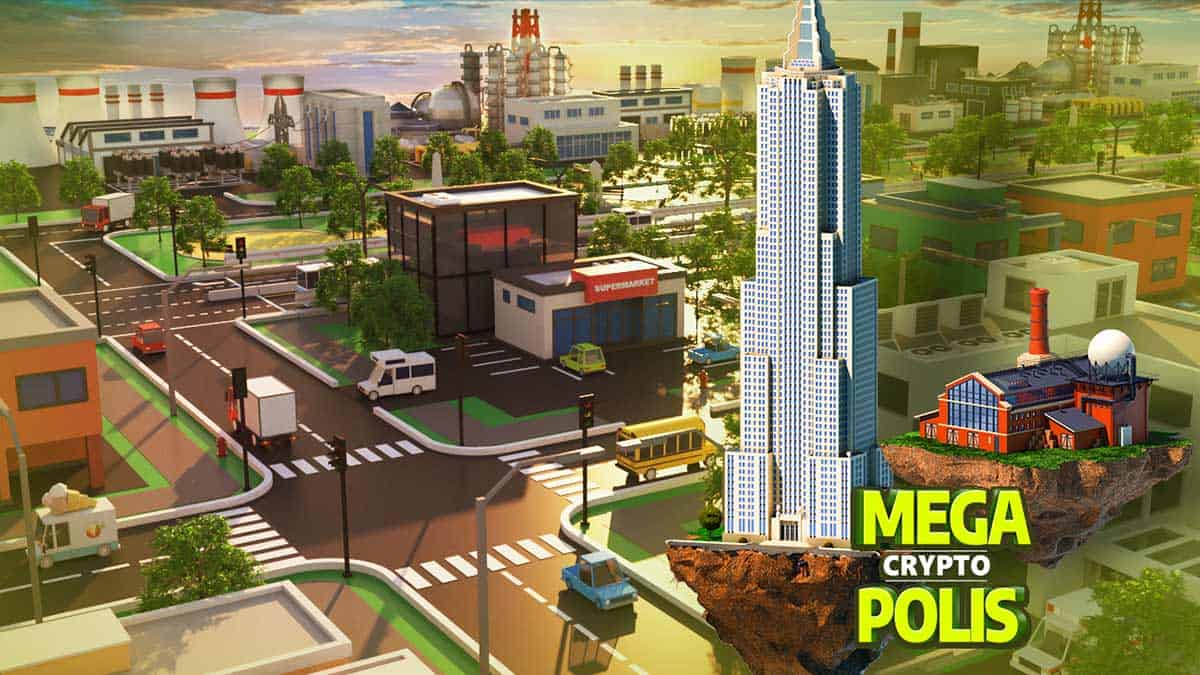 MegaCryptoPolis decentralized city dApp game revealed its statistics and sales data for more than 10 months of operation on network.

The original concept described in MegaCryptoPolis White Book was successfully implemented and formed a so-called “Macroeconomy” layer – this document gives research on the first results with its success and fails based on the data from Dappradar: https://www.megacryptopolis.com/whitebook/MCP-Report.pdf

To celebrate this DappRadar and MegaCryptoPolis announced a Bounty Campaign while giving away 10 unique Pet tokens for those who join from 25 Feb up to 4 March 2019.

There will also be a 360 exclusive land plots on the last island (District 147) to be distributed between all the participants of the Bounty Campaign that will last for 4 months.

MegaCryptoPolis 3D demo will be presented 5 March 2019. In order to incentivize the Microeconomy a very limited supply of game assets will be distributed during Presale event that will take place later in March 2019. Maximum of 20 000 Generation A Citizens will be created during this event.