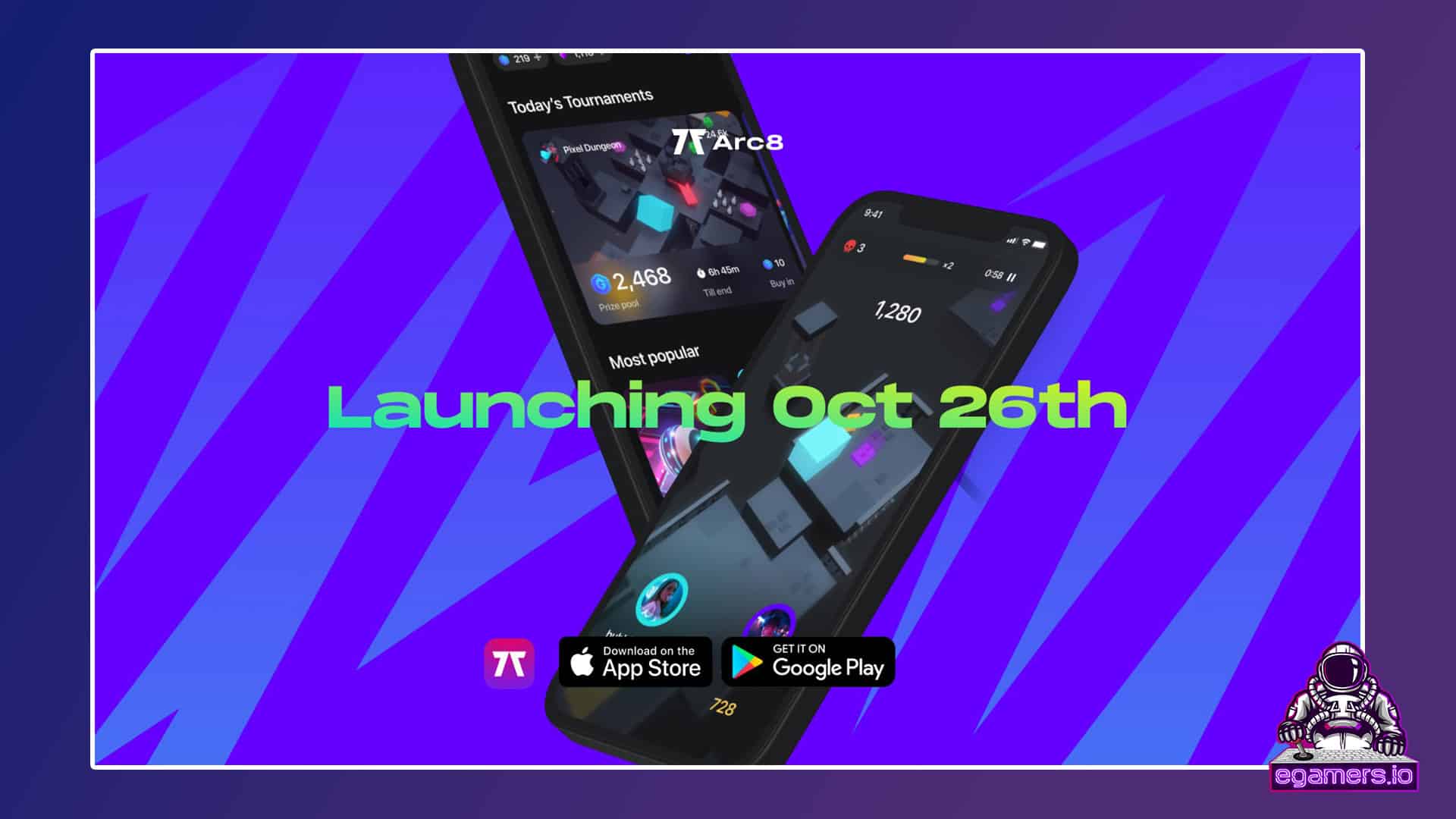 The beta version of Arc8 that launched in September took the internet by storm, surpassing 1 million users, and pushed the Polygon chain to overtake Etheureum as measured by daily active users in only three weeks from its release.

With today’s full launch of Arc8, players can choose through a variety of 10 different games that offer rewards in tokens that can also be used to enter multiple competitions.

Users can opt-in using the native cryptocurrency of the GAMEE platform, GMEE, a utility token used for entry fees, purchases, and payouts.

GAMEE wants to improve the game-playing experience by launching G-Bots, which will grant their owners access to exclusive play-to-earn tournaments on the platform.

Arc8 on android has received a 4,1 stars rating out of 92,063 reviews, making it one of the most highly rated blockchain gaming apps.