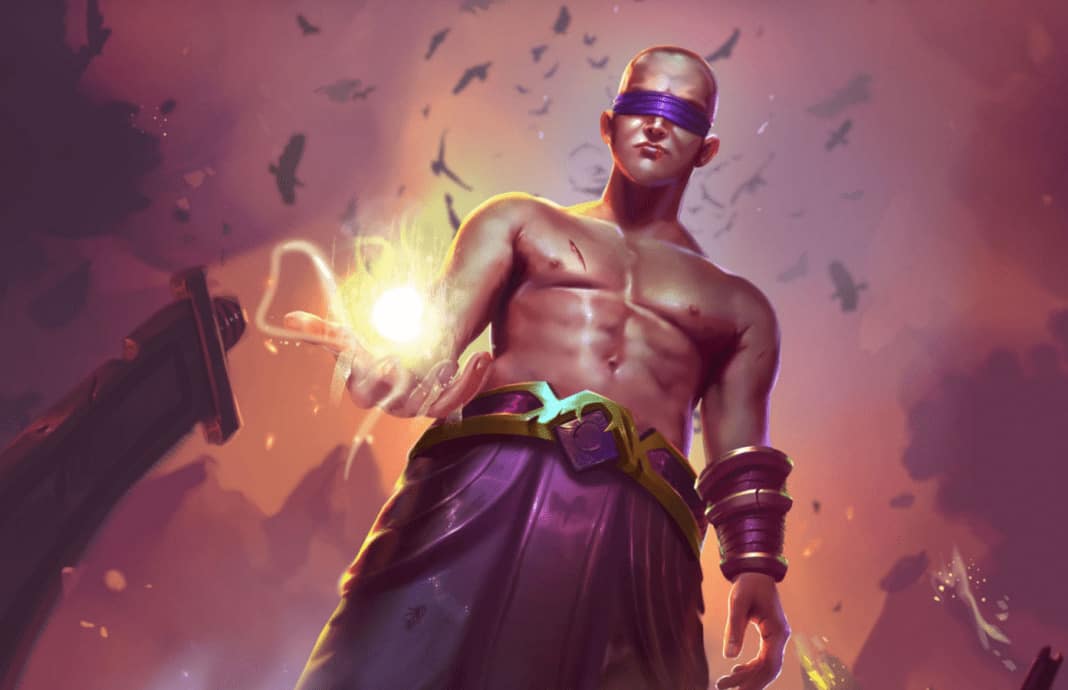 The highly anticipated TCG Ethereum based Blockchain game has finally allowed everyone on the beta waiting list to join the early beta version of the game! Gods Unchained added 1200 users last week and after proceeding with bug fixes, the gates of blockchain gaming are now open! the new client After adding the first 1200 users into the beta last week and fixing some bugs from the new client through Apollo now the first step of the goal to reach out a million players has been made.

Gods Unchained is a well-known e-sports Blockchain TCG similar to Blizzard’s Hearthstone and Magic: The Gathering. The company behind the game, Fuel Bros, is backed by venture companies such as Nirvana Capital and Continue Capital while Coinbase is also among the investors.

Aiming to create the biggest championship in Blockchain gaming, Gods Unchained have already raised $430,000 out of $1,6M which is the target goal.

The Team now focuses on the performance of the game and they are about to introduce a new game board which will be compatible with older devices and Macs. In the following weeks and as the development progress, Fuel Bros will add the remaining genesis cards as well as the Gods Powers with some new graphics redesigns.

Gods unchained said that special promotions and a lot of prizes are about to hit the game for those who play the beta version. Join now Gods Unchained and experience the play to earn a system where players can earn tradable assets just by playing! Gods Unchained is and will always remain free to play.