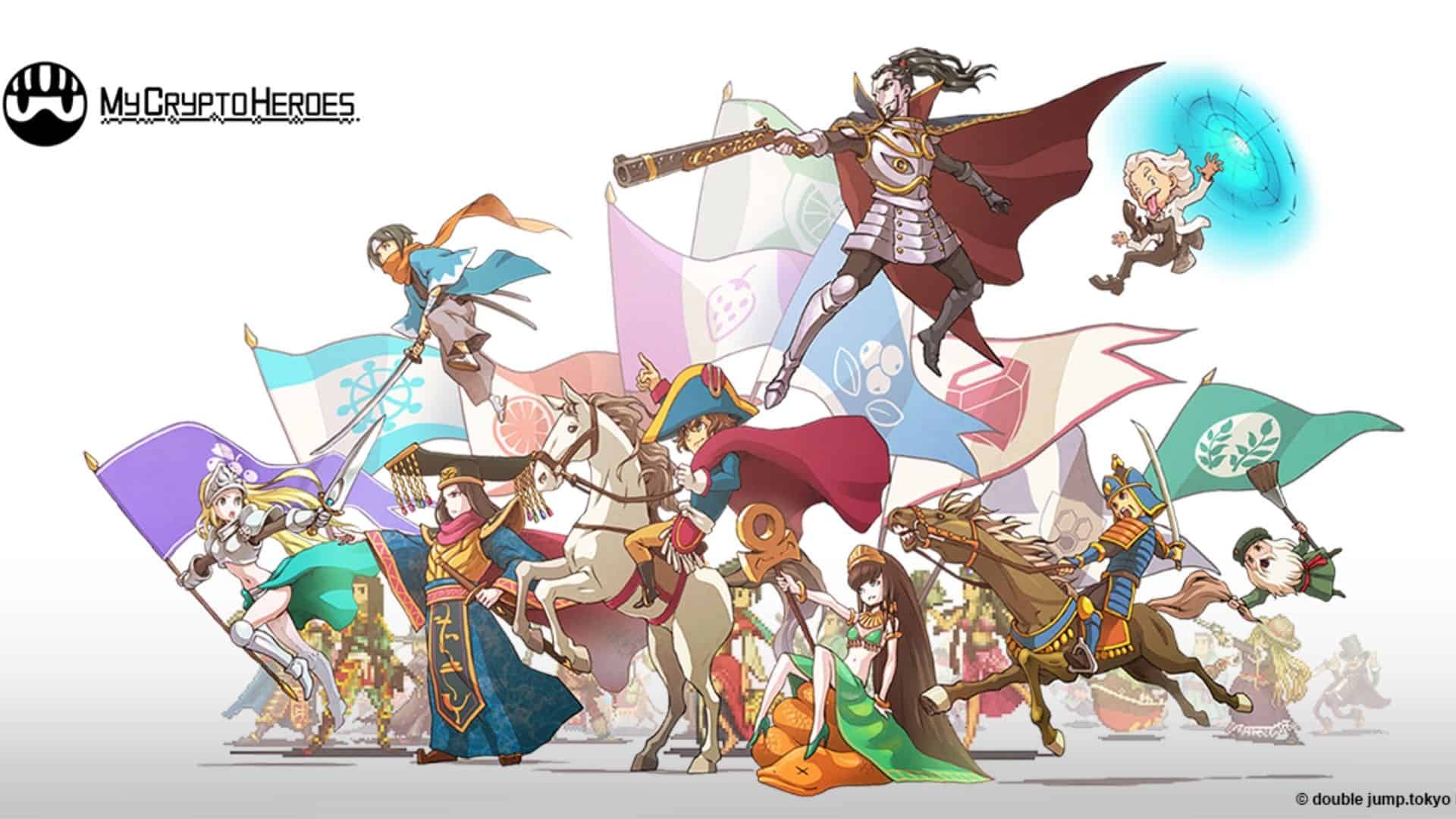 A new Update is coming into MyCryptoHeroes in order to boost its Economy with $RAYS token used for Rays Mining.

To enjoy the new gameplay content of MyCryptoHeroes scheduled for the upcoming days, they will cover the cost of generating Soul by distributing the new Token $RAYS.

Each Account will approximately get 9,000 $RAYS, which is the maximum an account can get in this first contribution to cover the generation of Souls costing 9,000 $RAYS each.

Their primary goal is to increase awareness and attract new users to changes upcoming in the game.

Accounts holding a certain amount of MCH NFT/MCHC at 9:00 am on January 1st, 2022 (UTC) will be distributed with $RAYS.

Accounts holding a certain amount of MCH NFT/MCHC at 9:00 am on January 1st, 2022 (UTC) will be distributed with $RAYS.

If fewer than 50,000 entries are received, several re-draws will be held later, and the entries will be distributed within a month.

How to enter this draw

Polygon: Apply for at least five daily bonuses in My Crypto Heroes

Prime: Purchased Prime more than once

If more than one condition is met, the number of lottery Souls will increase substantially.

Winners will be announced when the ecosystem is launched.