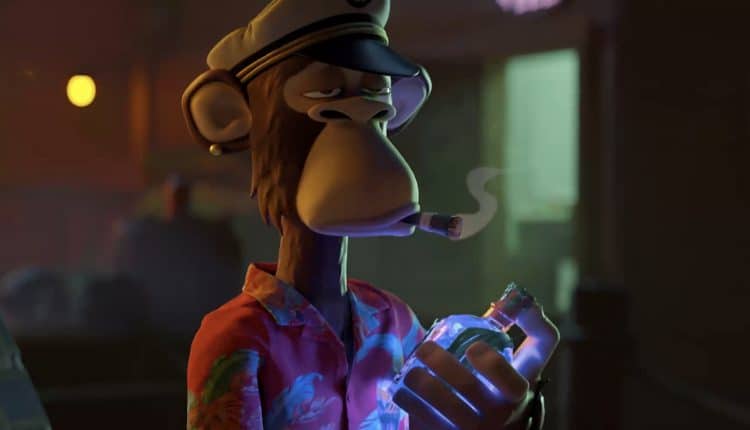 Snoop Dogg has taken over the NFT space by announcing this and that. We wouldn’t hesitate to say that Snoop Dogg is retired from rap and now doing full-time NFTs haha.

This time, he is partnering up with Food Fighters Universe to open a dessert restaurant.

His new restaurant is named after his Bored Ape NFT – Dr. Bombay. This will bring more perks to the Food Fighters Universe’s NFT series holders. The NFTs will start minting this June – owners will get perks. As the minting starts early, it’ll serve as a fundraiser for the restaurant’s location.

The fact that he is opening a BAYC-themed dessert restaurant shows that he loves the metaverse and embraces his Bored Ape NFTs.

Bored Ape Yacht Club being a blue-chip NFT, you see a lot of celebrities flexing and utilizing their Bored Apes in the virtual world as their in-game avatars. This is due to the fact that BAYC is a blue-chip and celebrity-loved project.

BAYC being a blue-chip project, it is not the first time we’re seeing BAYC in restaurants. The team who set up BAYC and Hungry earlier this year are the same behind Food Fighters Universe.