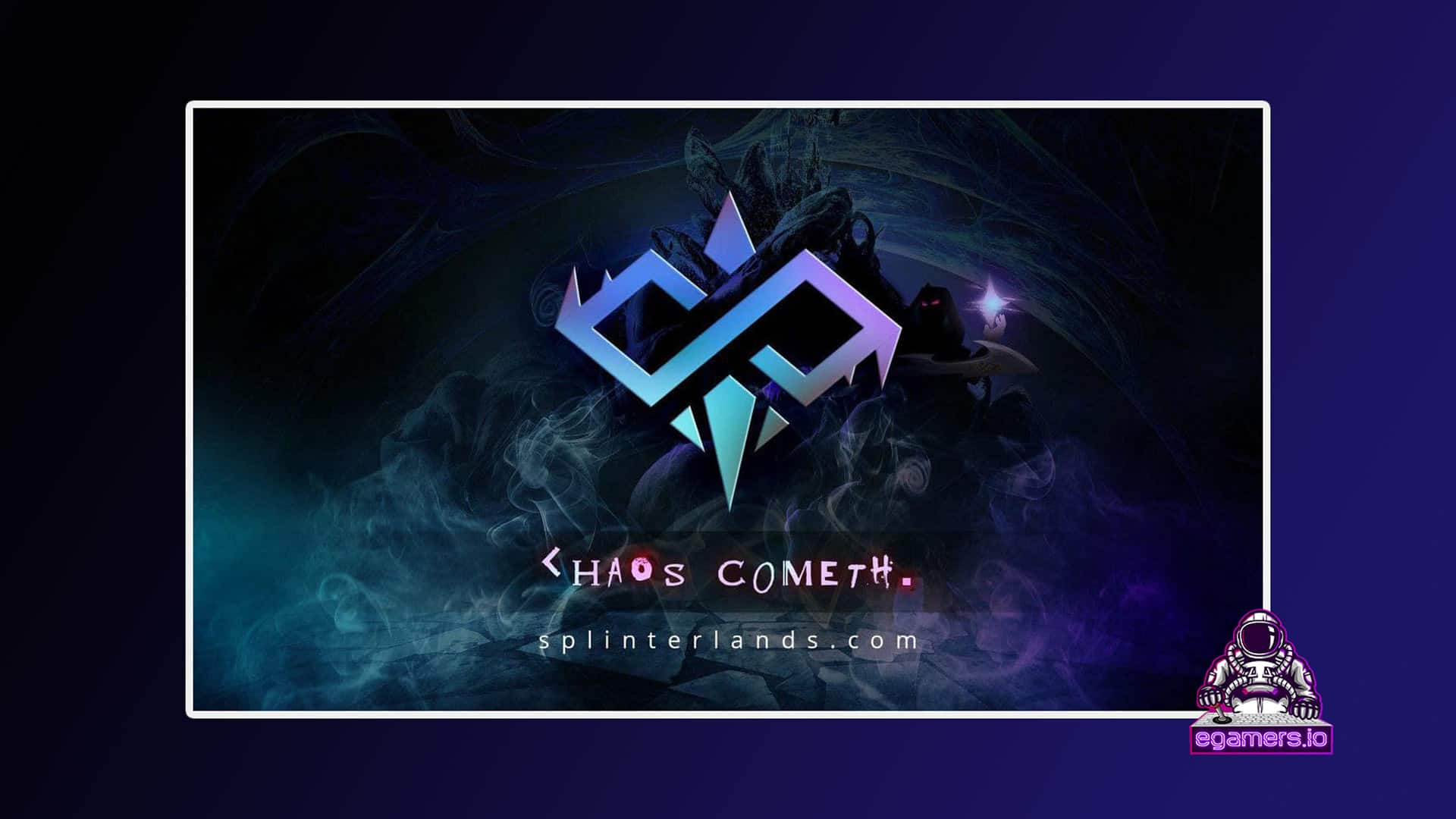 October 21st, 2021 – Splinterlands is one of the most actively played games in blockchain today. Through this play-to-earn model, players can earn real money by playing this card game. In the continued growth of the Splinterlands ecosystem, the team recently unveiled the Chaos Legion expansion card packs. In order to ensure fair distribution of the new card pack, Splinterlands has debuted a new scalper and bot protection mechanism called VOUCHER.

Chaos Legion is the most recent expansion for Splinterlands. A total of 1 million packs, priced at $4 each, were made available for sale. The Chaos Legion pre-sale runs for a full month, and the initial interest already seen during the first 24 hours confirms players’ excitement regarding this expansion. Such high interest in these new cards confirms Splitnerlands’ dominant position in the play-to-earn blockchain gaming segment.

Through a unique VOUCHER mechanism, Splinterlands has found a way to combat bots and scalpers. It is essential to provide fair access to Chaos Legion for all players. Rather than selling the packs all at once unrestricted and leaving them to be bought in bulk by a concentrated few, the team introduced a new VOUCHER token. Every card pack purchased will require spending the $4 and one such VOUCHER token. The only way to acquire VOUCHER is by playing the game and staking the SPS currency. This ensures the cards go to the players who actually are involved with the game rather than bots and scalpers.

A total of 33,333.33 VOUCHER tokens are created daily throughout the 30-day pre-sale period, resulting in 1 million VOUCHER tokens in total. The Splinterlands team can monitor the purchasing process and ensure everyone has equal and fair access to Chaos Legion packs through this method. Moreover, the VOUCHERS incentivizes community members to stake SPS for the long term, as the asset will be instrumental in sales, promotions, and rewards in the game.

Following the Chaos Legion pre-sale, VOUCHER tokens will still be useful for additional in-game benefits. Moreover, users can keep earning these tokens by staking SPS. The team is exploring other options, including liquidity pools and other sources. More information on the future of VOUCHER tokens will be announced through the official Splinterlands social channels.

The VOUCHER system is a fantastic way to provide value to the governance holders and our community. Preventing whales and bots from controlling the market and pricing out the players who actually play and love our game is an essential step forward. Splinterlands raises the bar for fair and equal distribution of NFTs and other digital assets with monetary value. Other blockchain projects, either in the gaming industry or otherwise, may take this example as an invitation to introduce a more fair way of conducting sales in the future.

Splinterlands is a trading card game built using blockchain technology that enables users to play anytime, trade anytime, and earn every win. Players compete for a limited reward pool of the Splinterlands in-game cryptocurrency token called Dark Energy Crystals (DEC) as well as provably scarce and valuable NFTs from daily quests and bi-weekly season rewards. Battle for glory and riches or passively rent out your cards.