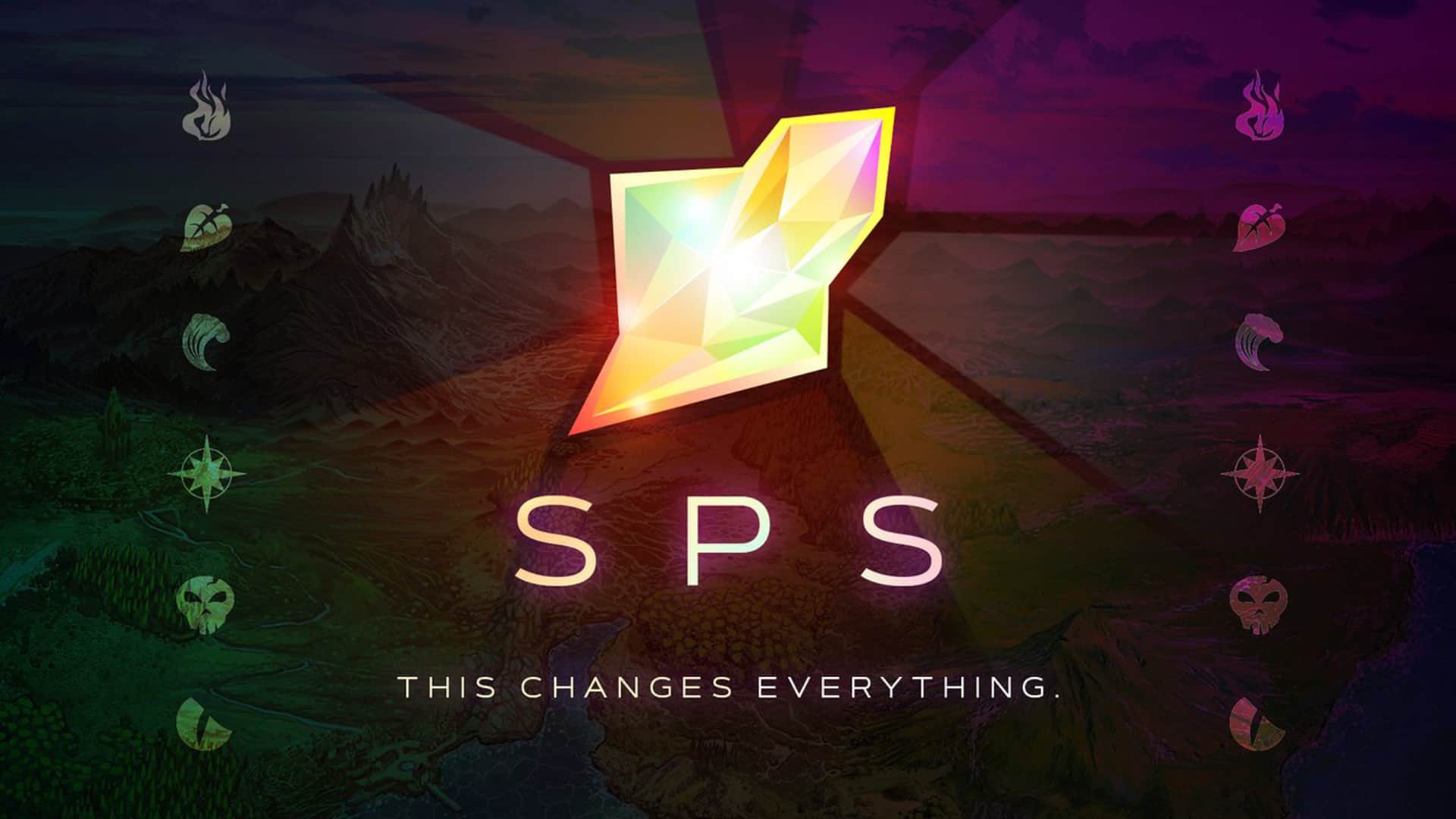 Splinterlands is a popular TCG on Hive blockchain, centered around digital collectible cards which players can own to use in in-game battles or buy, sell, and trade them on the marketplace.

Splinterlands is now launching a new token called Splintershards ($SPS) as a Decentralized Autonomous Organization (DAO) through smart contracts on the Binance Smart Chain and the total supply of the token is expected to be nearly 3 billion.

The first airdrop of SPS tokens is going to be held in July, 2021, however exact date and time have not yet been announced.

There are a total of 400 million SPS tokens which will be airdropped to users each day over a period of one year. The amount of tokens received in airdrops depends on the rarity and number of Splinterlands assets a user has in their account.

Every digital asset in Splinterlands is given specific “airdrop points”. This means having assets that have more airdrop points will give you more tokens in airdrops.

An algorithm will determine the worth of each airdrop point i.e the amount of SPS tokens given for each point. Each day, the algorithm will divide the total points from all assets in the game and divide them by the total number of tokens (1.1 million) that will be airdropped.

Inside the game, Splintershards are a type of rock formed after “the great Splintering” some 1000 thousands years ago. They were the secret behind the might of Wizards’ Council’s who dominated Splinterlands using the magical powers of Splintershards.

The upcoming token’s 3 billion supply would be divided as follows:

Token holders of SPS will get access to voting rights. The smart contracts system will totally depend on consensus of the community rather than a central authority making decisions on everyone’s behalf. Being a token holder you can participate in voting to influence decisions on changes related to smart contracts.

SPS tokens can be earned by becoming a part of the Oracle system. This is basically a system of users who will run softwares that process game transactions data between Splinterlands game (based on Hive blockchain) and the Binance Smart Chain on which the SPS token works. Oracles will be rewarded in SPS token for their work, in a similar way miners on the Bitcoin network get rewarded for verifying transactions.

As more people stake their tokens to a single player, the return percentage of staking on that player will decrease. This is to encourage users to stake tokens not on a single most popular player but to other players as well.

Holding SPS tokens inside the game will be beneficial for players inside the Splinterlands game. They will need to stake these tokens in game to avail promotions, offers, bonuses or participate in tournaments and competitions. There will be increased chances of receiving cards for players that hold more SPS tokens.