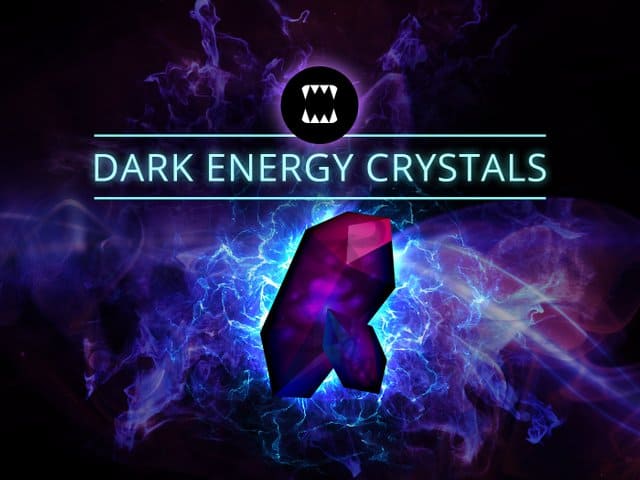 The team of the popular STEEM based blockchain game Splinterlands (former Steem Monsters)is about to release a new in-game currency the Dark Energy Crystals (DEC). DEC tokens will run on the STEEM blockchain and will also be available as TRC-10 Tokens on the TRON Network. DEC tokens can be used only within the Splinterlands game and their value will always be the same. As the developers state, the token won’t have any monetary value as it’s not backed by anything.

Players can earn DEC in two ways within the game.

By winning on the battlefield players can obtain a significant amount of Dark Energy. By winning a ranked battle, Dark Energy Crystals from the daily energy pool will be earned based on the current rating and the Energy Capture Rate (ECR).