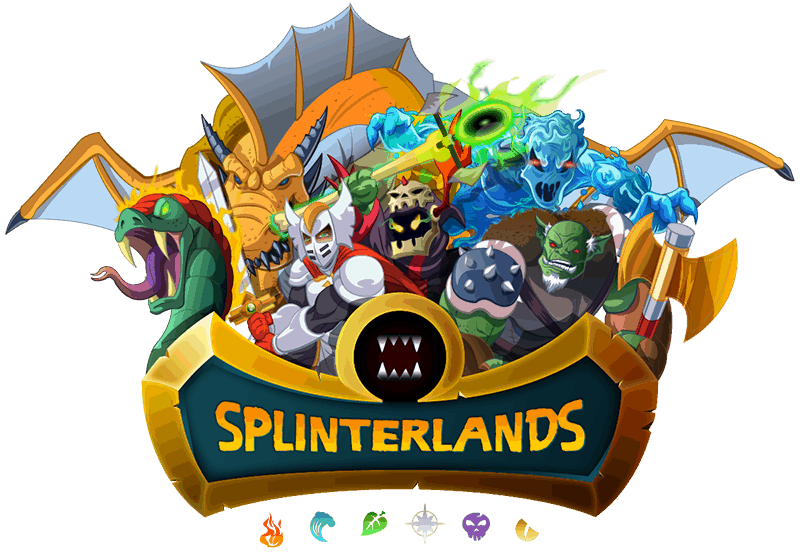 Monsters made some headlines in the blockchain gaming space and there is a reason for that. It’s a great decentralized game with digital trading cards developed by Jesse Reich (Aggroed) and Yabapmatt.

From the sale of Alpha Booster packs, Monsters raised over $600,000 while the Kickstarter campaign resulted in $62,000 raised funds.

Now Monsters is expanding to TRON Blockchain by taking advantage of the platform.

SEEDGerminator is a crowdfunding platform that allows projects to raise funding from the and TRON community for their project. SteemMonsters will be the next listing on the SEEDGerminator platform and is expected to be open for funding on Monday, April 15th!

The partnership between Monsters and organization aims to bring the SteamMonsters, which is a based blockchain game, to the TRON community.

The funds raised will be used to create a new website that will integrate the TRON Blockchain and TRON wallet software. The website will be rebranded as Splinterlands and over time the entire product will slowly transition to this new name.

Splinterlands will still operate on the Steem blockchain

This move doesn’t mean in any way that Monsters is leaving the blockchain. By reaching out to the TRON community, Monsters is expected to increase the userbase and also expand the reach of blockchain.

Every new user that signs up through the Splinterlands website will still be creating a account and the in-game transactions will be completed on the blockchain. In Splinterlands, players will have to use TRONLink extension in order to make purchases with TRX and other TRON-based tokens along with the future plans of having a TRX based market.

Through monsters, over 2,500 new accounts and $80,000 are converted to directly from other cryptocurrencies. Those are very satisfying numbers that suggest it is time to take the next step in order to expand even more and bring a large number of players from outside the community.

Cards will remain exactly the same

The packs available for the players to purchase will be from the already existing 900,000 beta edition booster packs. No new cards will be added to the game except some promotional cards offered through the crowdfunding campaign.

The SEEDGerminator crowdfunding campaign will be open to everyone along with the already existing players of the game. The only difference from the previous Kickstarter campaign is that the contributions must be made in either TRX or the Sesameseed SEED token with significant advantages to contributing via the SEED token (details to be announced before the the campaign goes live)

Exclusive promo cards added to the game will be only available through the Crowdfunding campaign. After that, the only way to purchase them will be in the market from another player.