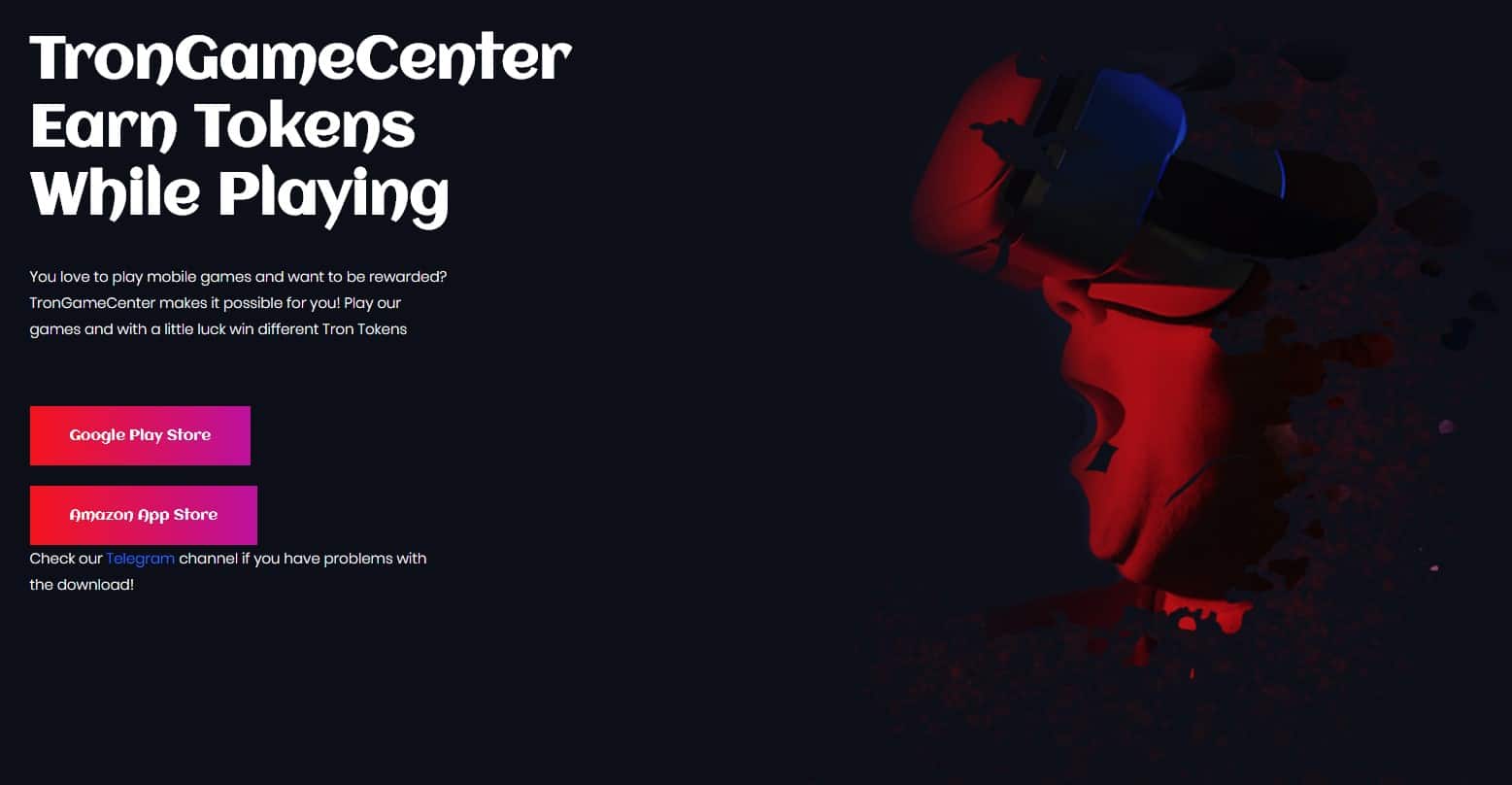 Today we visit TronGameCenter, an online platform that aims to connect gamers with the TRON blockchain. TronGameCenter develops mobile games where you can earn different Tron tokens as a reward.

Currently, the platform features two available games, the Tron Space Adventure as well as the Tron Cannibals Run. The next known upcoming game is slots with many more to follow in the future. The games are available only for Android devices at the moment and will soon be available for iOS devices as well.

Users can earn TGCT tokens or Tron based tokens from partnered tokens. Tron Game Center Token (TGCT) is the in-game currency and users can purchase it in the TronWatchMarket and send the amount to their wallets in order to start playing.

Players earn tokens based on their ranking at the high score list every week. Every Sunday a new round starts so as a result the more you play the more you rank up at the leaderboard.

In the game, you have to avoid debris in space for as long as you can. Collect in-game tokens in order to use them in the Hall of Fame and compete with other players. Furthermore, you can claim a bonus given to the most loyal pilots.

Similar to popular mobile games like Temple Run and Subway Surfer you have to run for your life as cannibals and wild animals are hunting you. Users have to collect as many coins as possible during every run and the score is increased for every try.

With the games release all users that will register an account will receive in addition 15 TGCT to start playing.

While we don’t frequently write for gambling here at egamers.io, TronGameCenter will soon feature a slots game that anyone can play using the native token.

Here’s what the community says:

Makl,
I play every day Tron space adventure and Trons cannibals run. Congrats to TronGameCenterAdmin for his good job. I love it?