What Is Waves Ducks? 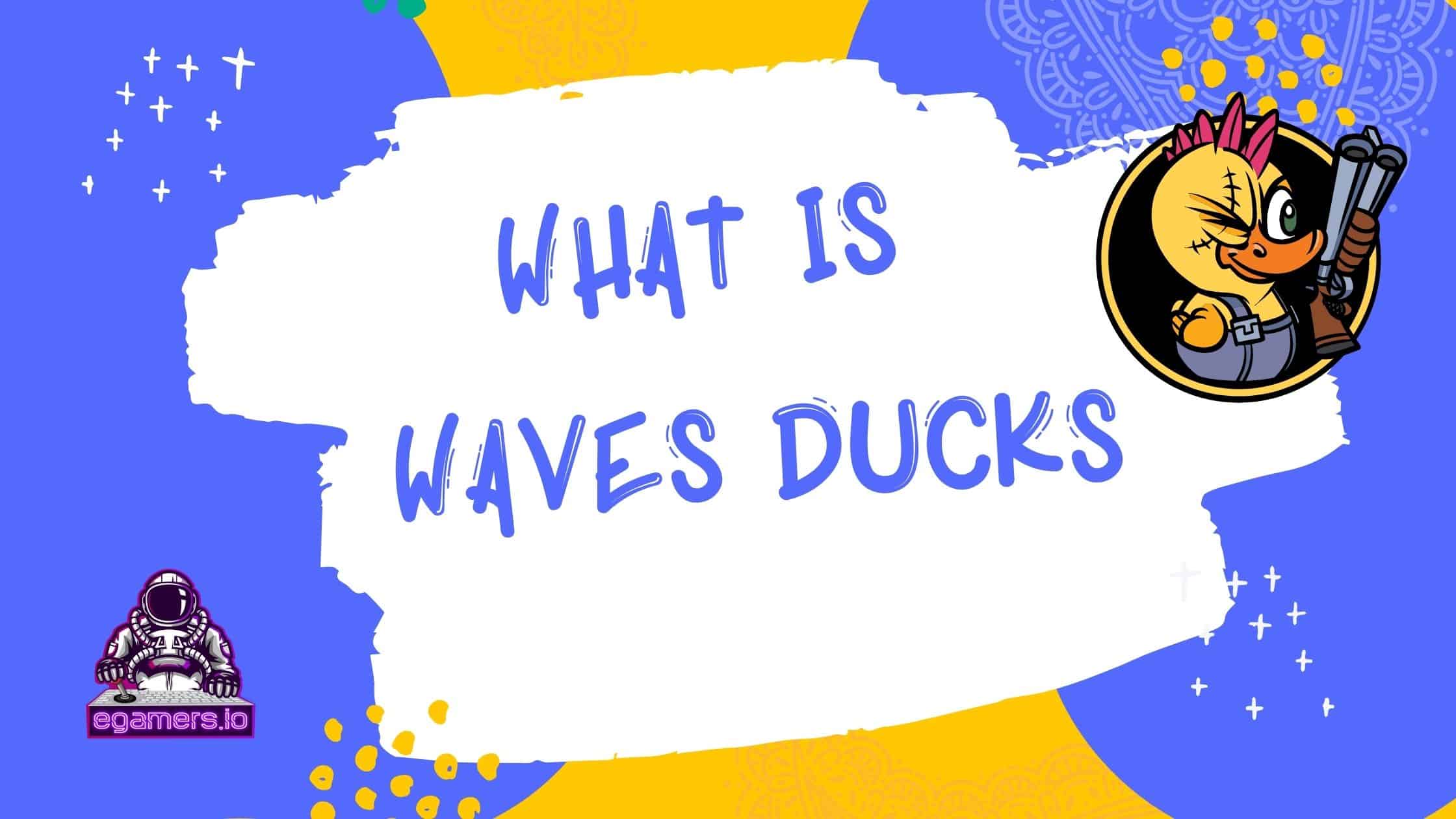 Waves Ducks is a digital gamified collectibles and staking platform with upcoming play-to-earn elements where players have to acquire duck images in the form of NFTs. The platform allows players to breed ducks, sell them on the marketplace, as well as farm EGG tokens.

The EGG token is the in-game currency of Waves Ducks that can be swapped to hatch genesis ducks. Players can then breed genesis ducks to get a rare one. These ducks can be sold in secondary markets and can earn players passive income through farming EGG tokens.

To begin playing Waves Ducks, first you will need to get some EGG tokens. There are two ways to acquire EGG tokens:

You can farm EGGs by acquiring a “perch” for 1 EGG through the game’s My Farm section. Once a matching duck is put on the perch, it will start to produce EGGs. A counter below will display the number of EGGs produced.

Over 1500 farms have been created since May. Farm owners received more than 287% APY on their investments. To allow everyone to benefit from the farming feature, Waves Ducks launched a system of collective farms where you can start making a passive income with as little as 0.01 EGG.

Collective farms are managed by trustworthy people in the community. Players can buy shares in farms using their EGG tokens. Managers use the funding to build a farm, buy ducks, build perches, etc. Income from the farm is distributed to managers and shareholders.

With collective farming, Waves Ducks annual income can reach over 300% as more investors get on board.

Each duck NFT has its own rarity that is determined by its genotype consisting of 8 letters. A duck’s value depends on its rarity, so the higher the rarity, the higher the farming rewards it can yield.

The first 8 letters are responsible for the duck’s appearance:

Example: a combination of letters containing “A” might have its head from Elon, “B” might give eyebrows of Satoshi, and so on.

The first letter after the dash determines duck’s generation:

The second letter after the dash would determine the duck’s background color:

Background colors have a significance because it has to match with the color of perch for successful farming.