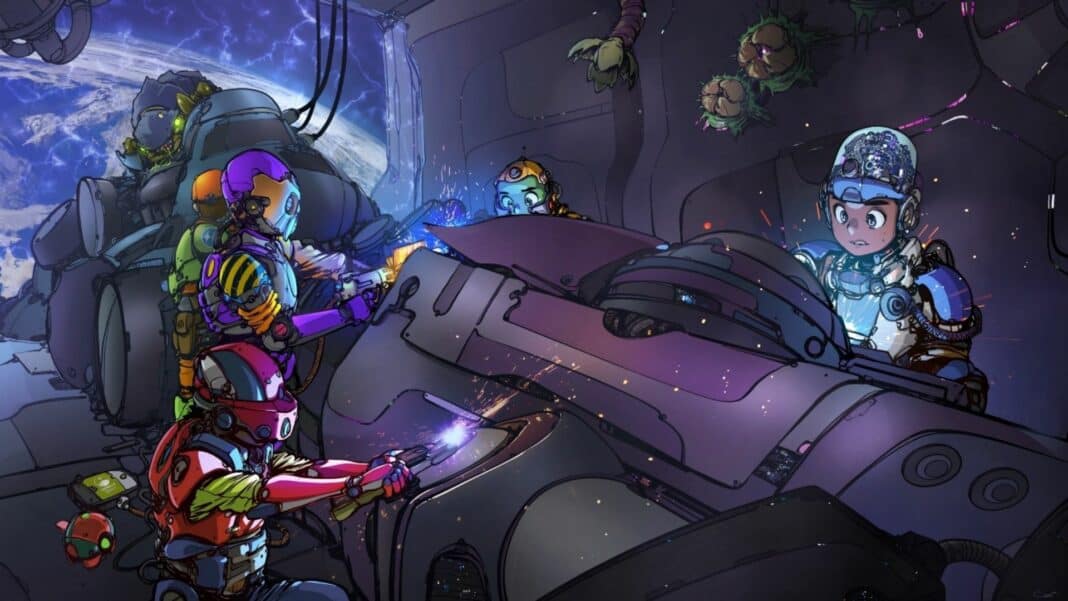 The money raised will be used for upcoming nonfungible tokens, comics, and a play-to-earn game expected to launch later this year called Dusk Breakers. The round was led by crypto capital venture Andreessen Horowitz (a16z). The round saw participation also from:

These were the words Kevin Lin said about his web3 gaming company and why he left Twitch to go after his true passions.

When Kevin left Twitch and created Metatheory back in November of 2021, he wrote in a medium article that “nearly a year has gone by since I left Twitch.” He stated that the time he took off was to explore and finally wrap his mind around the world of blockchain and that its potential for the future has reenergized him.

That’s how Metatheory was created!