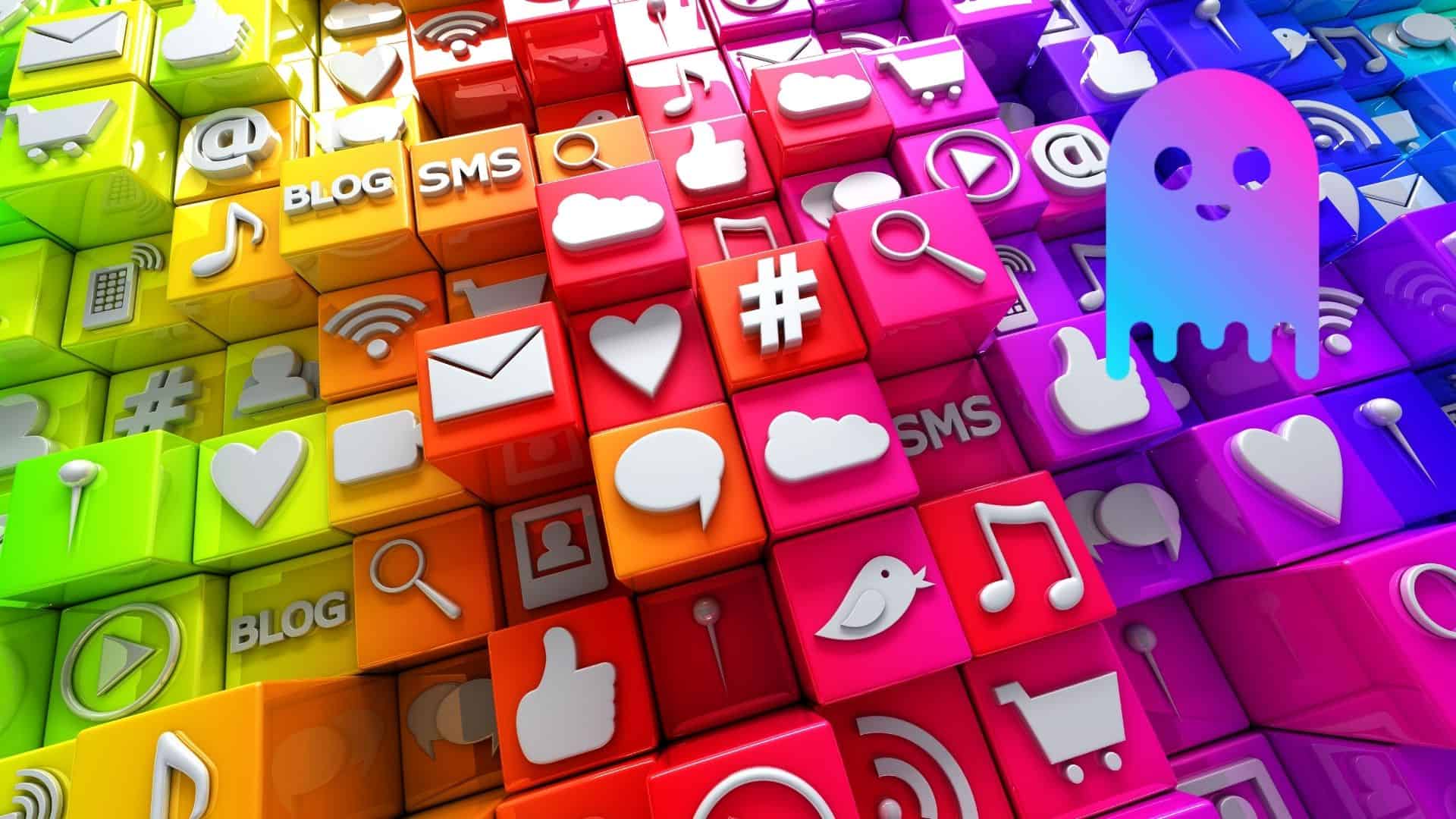 Aave – the largest De-Fi protocol with a $10.8 billion in total value locked across Ethereum and Polygon – has announced to launch an alternative social media platform to Twitter based on the Ethereum blockchain by the end of this year.

According to Decrypt,  Stani Kulechov, founder of Aave, has said that the users of the platform will not only be able to monetize the content they post but govern the rules of this social media network as well.

He also expressed that content creators should have ownership of their audiences in a permissionless fashion.

Aave’s decentralized social media platform would enable creators to give their followers voting rights on the content posted through decentralized autonomous organizations (DAOs).

The idea of a decentralized social media platform has been around for some time. Some projects like Steemit and Voice have been launched in the past but failed to gain traction. We will have to wait and see how Aaave’s “Twitter on Ethereum” unfolds in the future.