As The Play-To-Earn Gaming Ecosystem Advances, Its Transformative Power Is Felt Across The Industry 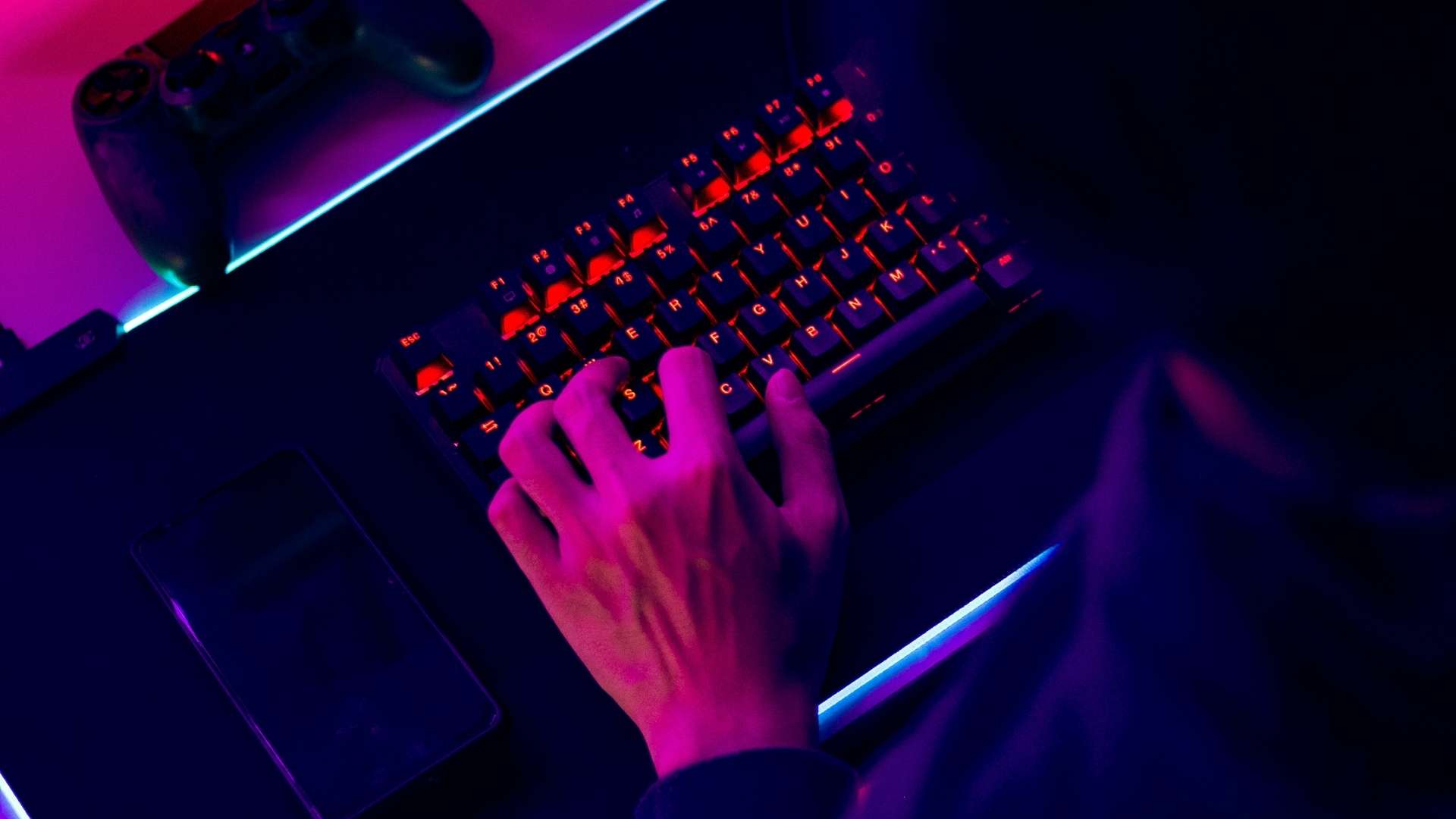 GameFi, the combination of gaming and finance, has taken the world by storm, and it is easy to see why. Under this broad category, play-to-earn (P2E) games have emerged as the fastest-growing gaming model, wherein players experience the power of true decentralization and other promising features of blockchain technology.

Before P2E games, in-game assets didn’t hold any value in the real world. Even if a player spent hundreds of dollars in a game to buy legendary skins, guns, and battle passes, they were only limited to use within the game’s ecosystem. On top of it, players didn’t even have control over their own assets. If the game servers were compromised or the developers decided to shut down the game, the player’s assets (and time and money investments) disappeared.

P2E changes this by giving players actual ownership of in-game assets. Since all in-game assets are NFTs (non-fungible tokens), they have an intrinsic value. Additionally, the NFTs from P2E games aren’t limited to the game itself. Players can even buy, sell, exchange, and trade them in secondary marketplaces to generate revenue.

And this is just the tip of the iceberg of what P2E games can accomplish, especially in terms of asset ownership and monetization. With blockchain technology advancing at an unprecedented rate, cryptocurrencies and NFTs are quickly gaining prominence in the mainstream economy. NFTs have become a core component of P2E games. To that extent, the wave of new blockchain projects, especially those designed to unlock more utility for NFTs, have enabled game developers to introduce novel concepts using NFTs and the Play-to-Earn models.

The increasing convergence of the physical and virtual worlds, fueled by the rise of Web3 and the Metaverse, are playing critical roles in helping the P2E gaming sector expand into newer areas, thus creating a genuinely inclusive (and rewarding) global ecosystem.

That said, the P2E ecosystem is accelerating rapidly, and here are some up-and-coming projects that are spearheading this effort.

Enabling Everyone To Participate In P2E Games

The concept of “Gaming Guilds” is picking up pace among P2E enthusiasts. While it is a rewarding gaming model, P2E doesn’t essentially mean that it is F2P (free-to-play). For instance, the initial costs of buying an NFT in popular games like Axie Infinity can set players back by hundreds of dollars, if not thousands.  Gaming Guilds answer this problem by offering unique products and services aimed at empowering players.

When it comes to Guilds, UniX Gaming deserves a noteworthy mention. Founded in June 2021, the UniX Gaming community boasts more than 200,000 active Discord members. It is the second-biggest Metaverse Guild, registering monthly revenues of $250,000 and commanding an NFT portfolio worth over $1.8 million.

To date, UniX Gaming has unlocked over 600 potential income streams through its range of scholarships, moderators, teachers, breeders, and R&D programs. As a gaming DAO (decentralized autonomous organization), UniX also provides its community members with ample benefits through its native token, including access to high-yield DAO vaults, initial game offering (IGO) launchpads, and much more.

In the context of Gaming Guilds, the recently-launched P2E mobile RPG (Role Playing Game) game, WonderHero, is now the first-ever P2E game to launch with ten major Guilds from day one. This massive portfolio of Guilds brings more than 2.5 million USDT worth of in-game assets to the WonderHero ecosystem. According to recent statistics, within three weeks of its launch, WonderHero players were making an average income of $1,200.

The platform has already raised $2 million from multiple funding rounds and has another $1.4 million in TVL (total value locked) on its staking platform. On top of it, WonderHero also offers a built-in NFT marketplace, which has, to date, sold over 2,400 NFTs worth over 120,000 USDT over a two-week period. Some of the most notable Guilds joining the WonderHero ecosystem include YGGSEA with over 39,000 Discord members and 3,288 scholars, PGG with over 89,000 global members and 1,500 scholars, Merit Circle with over 30,000 Discord members and 2,750 scholars, Good Games Guild, Traction, Metapac, TavernDAO, Quadhorn Guild, and BreederDAO.

Plutonians blends the best features of strategy RPG, shooter action, multiplayer PvE, and social alternate reality gaming genres into one promising Web3-enabled gaming ecosystem. All of the gameplay is interlinked with the Solana blockchain and will enable players to own, swap, and trade their in-game assets in a more meaningful way.

Since its inception in early 2021, the platform has continuously expanded across multiple areas, achieving the capital raise target and inching closer to launching the beta version of the “Top-Down Shooter” version of the game. Looking closer at the numbers, Plutonians have already amassed more than 42,000 Discord members, 87,000 Telegram members, 86,000 Twitter followers, and an average of 500 daily players trying out its VR Gaming Demo (Alpha Release).

Finally, there’s bitsCrunch, the NFT-focused startup that provides a diverse range of AI-driven analytics and security tools to address the existing problems of the NFT ecosystem, including unfair valuation of assets, forgery, and wash trading, among others.

bitsCrunch’s SCOUR is an AI-powered safety feature and watchdog that identifies and flags spoofing transactions that manipulate both the volume and price of the assets in the NFT ecosystem. The platform also offers Liquify, which serves as an AI-powered solution that enables users to determine the fair values of NFTs, and Crunch Da Vinci, another AI-powered digital asset forgery detection system.

All of bitsCrunch’s products currently work seamlessly with Polkadot, Ethereum, Polygon, and Avalanche chains. The platform recently raised $3.6 million to further expand its NFT-focused products into leading chains like Solana, Binance Smart Chain, and others.