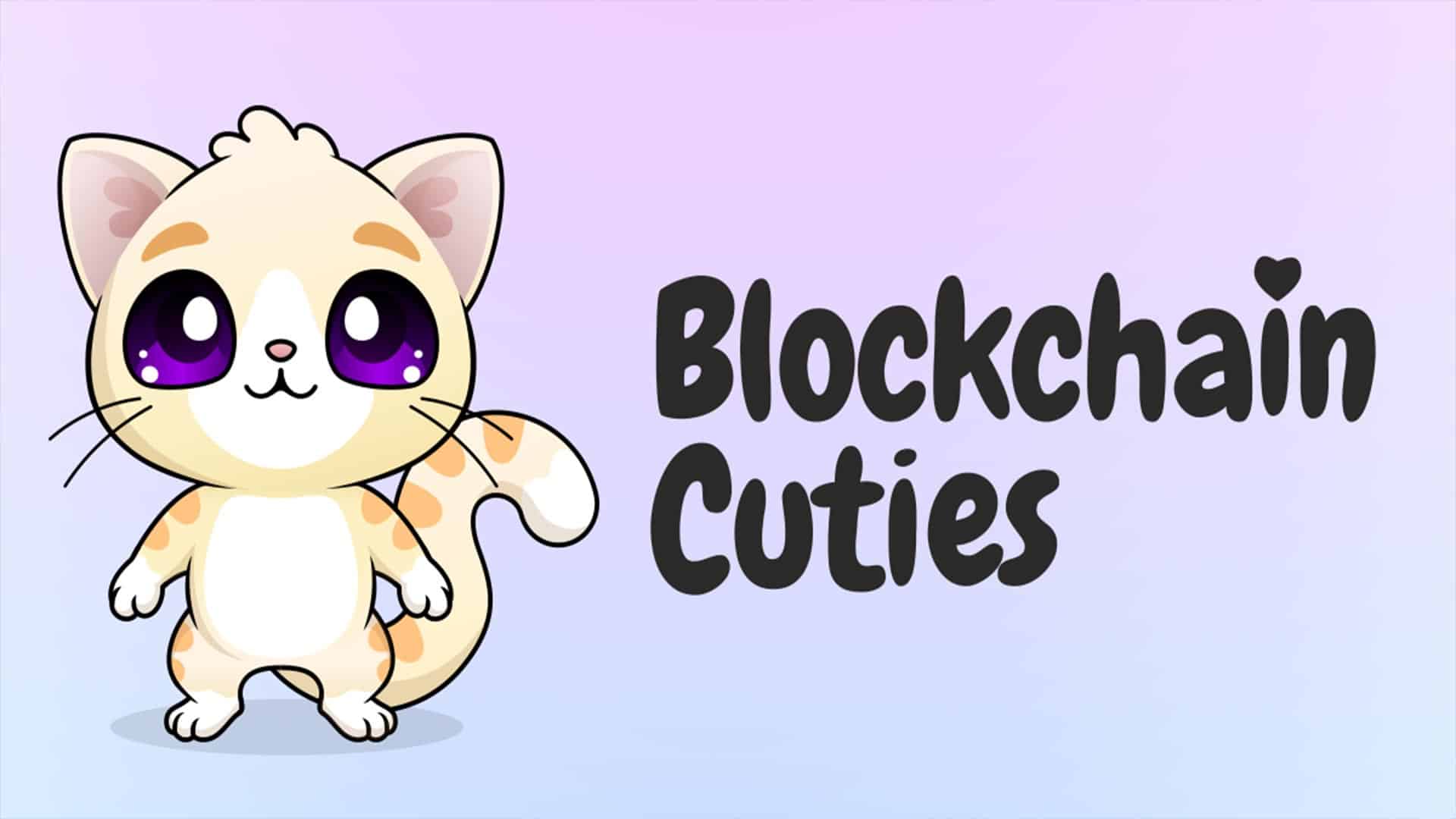 The 19th of December 2019 made history with the advent of TRON DApps in Samsung Blockchain Wallet. A DApp provides users with a decentralized experience that doesn’t depend on one primary or centralized authority to store and transmit data. TRON, one of the world’s biggest decentralized operation systems, has long sought to realize blockchain’s full potential via DApps. This has led to TRON’s integration into Samsung Blockchain Keystore SDK, where talented developers can now build DApps running on TRON blockchain. Through these DApps, Galaxy S10 owners are now able to access TRON (TRX) tokens and TRON DApps like Blockchain Cuties Universe via Samsung devices.

TRON was started with the goal of expanding the market of decentralized digital content applications and ended up significantly simplifying the creation and deployment of DApps.

Together, Blockchain Cuties Universe and TRON are developing a prototype for the future of all decentralized applications, especially games.

Blockchain Cuties Universe was the first full-featured cryptocollectible game launched on TRON Arcade on 28 December 2018. This game is famous for its strategic elements and for dispelling stereotypes about blockchain games being still in the initial phase of development. As a cryptocollectible game, Blockchain Cuties Universe is based on NFT technology. NFT stands for “non-fungible tokens.” These NFTs are presented as actual characters named Cuties in the game, and are shaped like cute kittens, puppies, lizards, bear cubs, cats, hedgehogs, and many other real and fantasy creatures. Each Cutie has a unique genome which is an analog for human DNA. Cuties go on exciting adventures, fight with ruthless Raid Bosses and in the near future will be able to wage wars, conquer lands and build great kingdoms. Blockchain Cuties Universe is a top DApp game in terms of traffic, rich gameplay mechanics and transaction volume.

Blockchain Gaming DApps is still a quite new phenomenon. It’s been less than 3 years since they came onto the market. 2017 was a significant year for the rise of blockchain gaming, it’s the year when CryptoKitties and CryptoPunks were released. The major difference between traditional gaming applications and blockchain versions is that blockchain gaming gives players full ownership over the value they have produced. This value takes the form of collectibles (Cuties themselves), and cannot be taken from players, nor can anyone dictate to players the terms of their usage. It works according to the fundamental principle of blockchain technology which is to instantly transfer all kinds of assets without a third party. In other words, crypto players are able to sell their collectibles however they want, for whatever TRX price a buyer is willing to pay.

“With the Tron/Samsung integration, users won’t need any third-party wallet anymore. And developers can just focus on the content they are building and provide a seamless experience to end-users,” said Justin Sun, the founder of TRON, during the Samsung Developer Conference held at the end of October 2019.

The key point for the blockchain gaming app is a statement regarding crypto assets:

Samsung Blockchain Wallet is a brand new approach to blockchain technology. There are many ways DApps can challenge the status quo in online gaming. Blockchain gaming on Samsung is a new chapter for both developers and users. Thanks to the TRON ecosystem, developers now have a chance to expand their product to a wider audience. Who knows, maybe it’s the beginning of real mass adoption. As for users, according to Samsung they “transact with blockchain easily in their most commonly used applications no matter where they are.” But that’s not all, what if the most interesting part is always hidden in a discovery – discovery of a transparent, decentralized, fast and secure way to have fun.