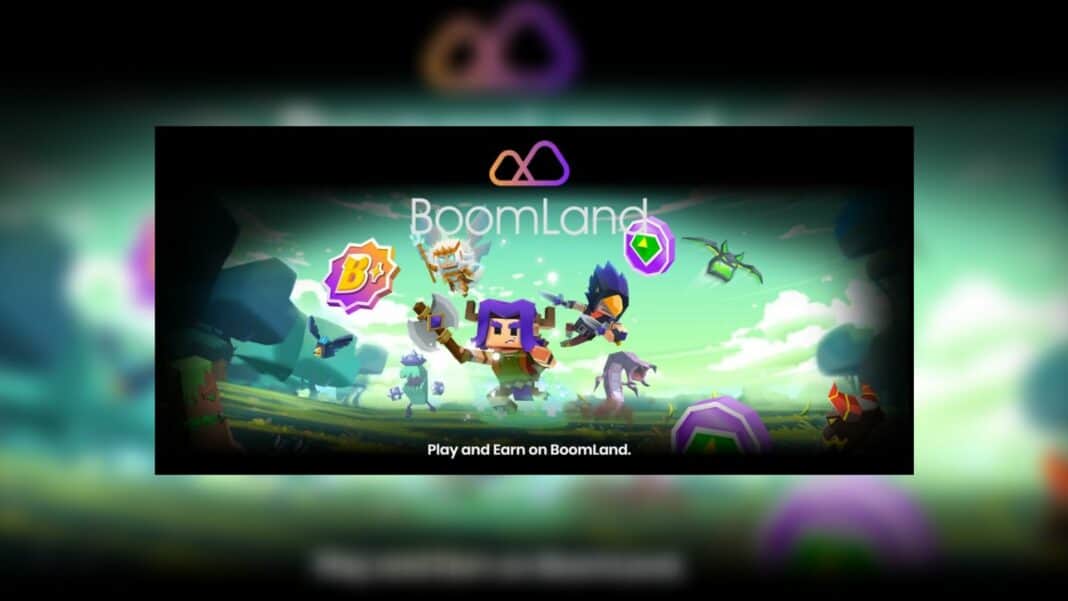 With BoomLand, the Web2 players will now easily grasp the new Web3 style of gaming and user interface. BoomBit is aiming to make a platform as easy as possible. Currently, there is a lot of complexities involved in Web3 platforms such as gas fee, tokens, wallets that need to be secure, and whatnot.

BoomLand will solve these complexities as the users will just have to create an account and start playing!

BoomLand – A Heaven For Developers?

As we know that Web3 games involve a lot of complexities, BoomLand will provide developers with a set of tools that they can use to build blockchain games on this platform. Thanks to standardized techniques, developers will now easily build games without complexities.

As they release their gaming platform, the first-ever game to be released is Hunter On-Chain.

In this game, the players fight against each other as Hunter NFTs in a Battle Royale setting. The hunter (NFTs) can be bought from the marketplace – each hunter you own will be stored in your wallet.

Other than Royale Rumble, there are other game modes that you can play and compete with others. Here’s the list of game modes:

There are also mini-games you enjoy such as Survival mode, races, and Tower Defence.

As you win games, you will be rewarded with $BOOM and $BGEM tokens – the former can be used to buy new hunters from the marketplace.

“BoomLand will be critical in introducing new, non-blockchain native users to Web3 gaming. We’re incredibly excited to bring them into the budding Supernet ecosystem and eager to see what they can create”

The governance token of BoomLand is $BOOM (ERC-20).

$BGEM serves as the main currency of the ecosystem – the players will receive game rewards in $BGEM. You can use this to buy in-game assets and most importantly, hunters.