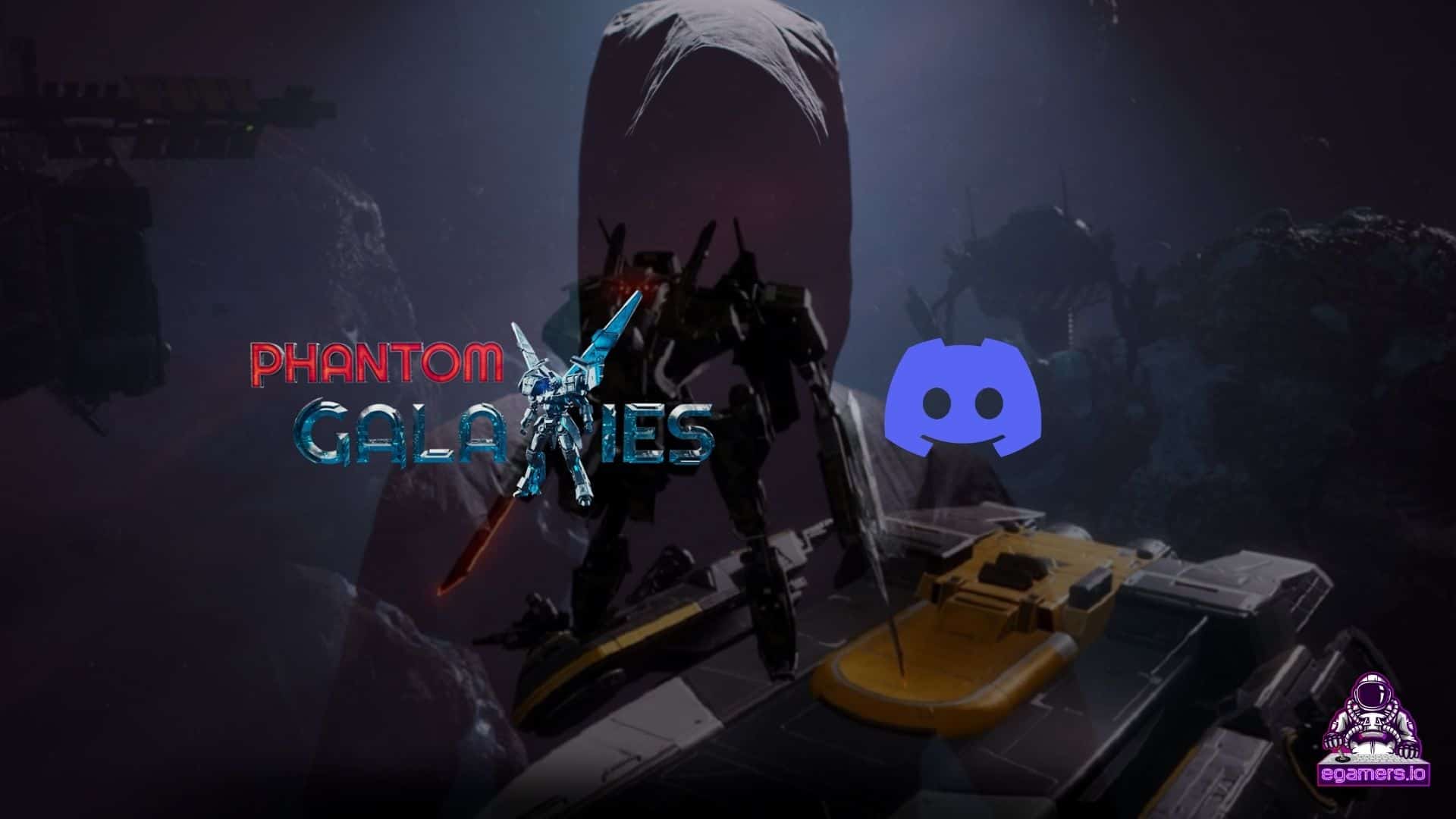 The Phantom’s server has about 98.000 members, and they previously commented that “stealth” or “surprise” drops and mints won’t happen.

On November 19, 2021, hackers gained access to the Phantom Galaxie’s discord server by exploiting the second factor authentication method and immediately banned all the advisors, staff, moderation, and more accounts.

After banning all the core members, they started to post fake announcements about launching a “stealth” minting event. The hackers then directed users to a fake landing page where they charged users 0.1 $ETH as a “minting fee.”

Of course, the “minting fees” were transferred to the hackers wallets. After 1.571 fake minting transactions, the hackers collected 256 $ETH ($1,1 Million).

Some members of Animoca Brands spotted the scam but failed in preventing it. They only got to notify users from other platforms.

Animoca Brands and Blowfish stated they are sorry and will cover the losses of all victims. The exact procedure will be announced after a discussion with the Phantom Galaxies community.

Animoca suggests you not play on the fear of missing out (FOMO). It is better to miss out than to get scammed. Also, never trust sudden and stealth-mint events that seek to take advantage of FOMO. Only scheduled events will happen, Animoca says.