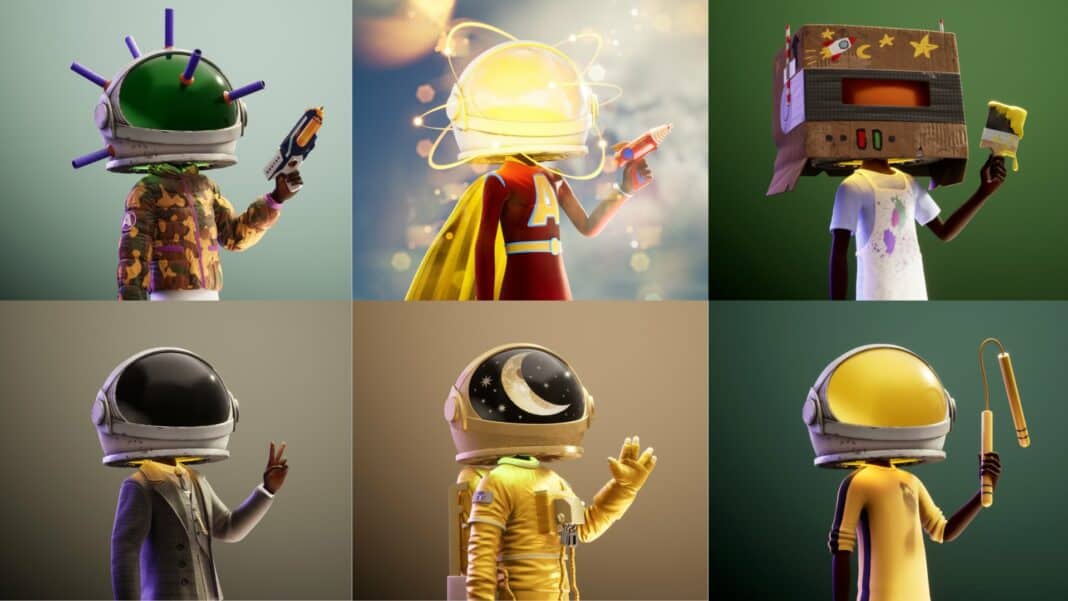 Poof, it’s gone. The money is gone. Technically, it’s still there, but gone.

Micah Johnson’s NFT project failed after an exploit where people lost over $34 million. There was an issue with the smart contract which resulted in a huge loss to the holders.

Micah Johnson created the Akutars Project when a black boy asked if there could be any black astronauts. Micah collaborated with Pusha-T and Upscale Vandal to create a new design scheme and perspective for the Akuverse.

The Akutars Project was set to release on April 22, making it Micah Johnson’s biggest NFT project.

The starting price was set at 3.5 ETH which would decrease by 0.1 ETH every 6 minutes. Still, there were a lot of people who couldn’t wait for the price to drop; they submitted thousands of transactions.

When the Launch day came, the collectors rushed to the website hoping to own rare ones before everyone else, but there was a problem. Those who took part in the drop, lost their money as the amount was locked in the project smart contract.

Due to a vulnerability in the smart contract, $34 Million is now locked and nowhere near to be recovered.

Could They Have Fixed the Issue and Stop the $34 Million Loss?

A Popular NFT Community member “Hasan” raised his concern about a potential vulnerability in the Akutars Project Smart Contract. The Akutars development team did take notice but they were confident that their system had fail-safes ready to tackle any potential error.

There was someone else who did take notice and took advantage of the vulnerability. USER221, a hacker, halted refunds and withdrawals from the Akutars smart contract which resulted in this huge loss. Now, 11,539 ETH (~ $34M) is locked in the smart contract.

Had the development team listened to what Hasan was saying, the lost could’ve been avoided. Unfortunately, the team wasn’t transparent enough with the community which result in huge loss of money and public’s trust.

Will the Public Trust NFTs?

Now that there has been a worry some NFT projects failing, the public will likely lose trust. The developers should learn from mistakes like these and get ready to put efforts to gain the public’s trust, again.

The $34M locked in the smart contract is still stuck there – most likely irrecoverable. Although, the dev team has assured the early collectors that they will be issued refunds. But what about the others? What will they get? Nothing? Will the community ever trust them again?