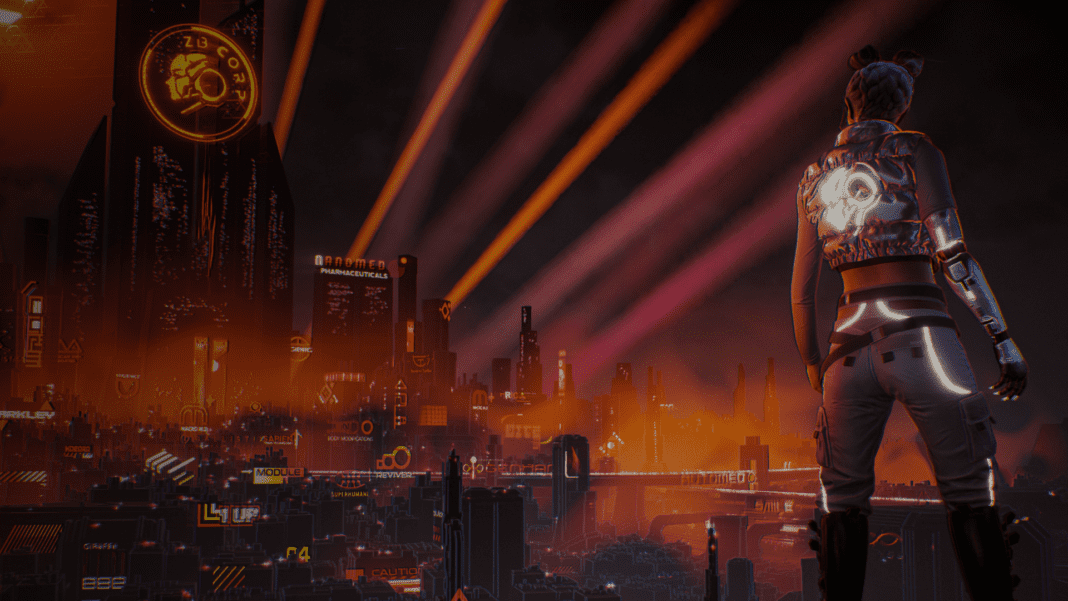 Improbable, recognized for its large-scale simulation platforms developed for governments and defense systems, has raised $150M in a funding round led by a16z and Softbank.

The money raised will be deposited into a project led but independent from Improbable called M², which aims to develop Web3 tech needed to support transfers of NFTs to different metaverses while also supporting them.

The funds were raised by Digital Currency Group, Ethereal Ventures, Mirana, SIG, CMT, and of course, a16z and Softbank, valuing M² at a $1B valuation.

Improbable offers multiplayer services to over 60 companies while working with the UK government on large-scale defense simulations.

It’s worth mentioning that even huge gaming titles such as Fortnite and PUBG are having a hard time to connect 100 players under the same servers, which makes Improbable’s multiplayer services to be prominent for the industry.

These types of bridges have become a target for hackers, with the latest example being the Axie Infinity Ronin Bridge Hack that occurred a while ago. Victims of this hack suffered losses over $500M, questioning the security of these bridges and how unreliable they can be. Improbable CEO Herman Narula said that current blockchain bridges are like a fairly crude solution stating that a cybersecurity plan whitepaper will be released.