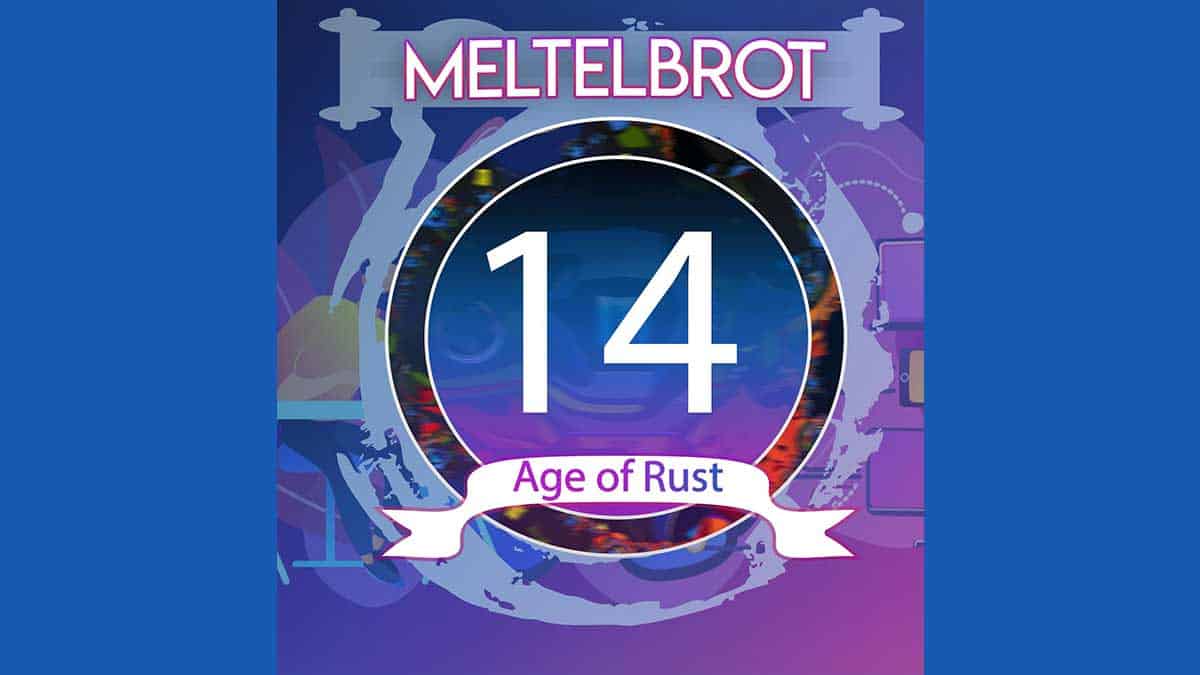 Howdy all, I’m again chatting with Chris LoVerme, from SpacePirate, the creators of Age of Rust. It was October since we last caught up and much has happened since. So let’s find out!

Thanks again Chris, for your time today. I’ll get straight into it. Can you give us a quick rundown on what’s been achieved by AOR since October?

One of the biggest things which was a huge turning point for the project was the token conversion.  Getting the tokens out of the counterparty platform and into Ethereum was something that the community had been asking for early on in the project. Getting the tokens into the ERC-1155 format and into the Enjin wallet was a big milestone for the game. It really defines what the game is and how the game will work in the future. It was great to be able to move past this point.

Our other achievement was getting the demo gameplay version put together. For the first time I was able to show Enjin and some of our close partners, “This is what the game is and this is what it does”, that really set the stage for what we want to present going forward.

There was talk of a side project, Red Fern Valley, which was a mini adventure game, is this still on the cards? If so, can you give us a little insight into what it’s about?

Yes, Red Fern Valley represented something that was along the lines of a proof of concept for doing smaller scale crypto adventure games. We still plan to release it, but will likely be towards the end of the year for a variety of reasons.  Red Fern Valley takes some elements borrowed from creepypasta and alternate reality games. The story revolves around someone who goes to a fictional mountain town to uncover a mystery. The game was put together from some of the most influential game puzzle solving community members.  I really wanted to get this game out quickly, but some of our team needed to put some more thought into a few of the puzzles and we just ran short on time.  I think it’s a fun game that cryptopuzzle solvers will really enjoy when it comes out.

Your team is currently in the process of converting your cards and rust bits over to the Enjin platform, I must admit I’m still do this for myself, how’s that all going and is there a deadline to have converted over our cool game assets?

The conversion has been going great, millions of tokens have been migrated over from Counterparty to Ethereum and into the Enjin wallet. Each token that we’ve moved over also has some Enjin coin moved into it.  We also updated the artwork for each of the tokens which now represents actual screen captures from the game as opposed to some of the concept art from the previous set. I’d like to keep the token conversion open as long as possible, a lot also depends on Counterparty and services linked to 3rd parties remaining active. We will give everyone a year to migrate tokens from counterparty to Ethereum, with the caveat that the Counterparty services we use also remain active, such Xchain and Coindaddy.  We would encourage everyone to migrate sooner rather than later.

Duly noted, I better get onto converting! Looking ahead, your team has been invited by Enjin to attend GDC 2019 (Game Developers Conference) with some of the other more developed Early Adopter games, like 9LA and BitcoinHodler. What can we expect to be showcased by your team at the conference?

This was a tremendous honor to be invited to GDC 2019 and be able to present our game demo in the Enjin booth with the other early adopters.  While at GDC, I’ll also be a speaker at one of the Enjin blockchain game sessions on Thursday March 21st. I’ll present Age of Rust to the audience while talking about what it’s like to build and work on blockchain games and the positive experience with Enjin and its toolset.

Our demo consists of the first level where players wake up on a ship that’s been taken over by AI-driven robots, which we call Mechs in the game. Players will able to try their hand at solving puzzles, some combat, and even take away a cryptoitem from the game. We’re giving away the Thermal Implant cryptoitem to attendees, that not only can they try out in the game, but put into their Enjin wallet right there at the show.  While playing the game, they can also try out Stormwall, which is an Enjin ERC-1155 multiverse item too.

Thermal Implants that implant in the Enjin wallet, very cool! On the subject of multiverse items, like Stormwall, I gather your relationship with the other Early Adopter (EA) devs of Enjin must be evolving. Can we expect any future collaboration?

Absolutely, we’ve had a lot of great discussions around interoperability, especially with the Multiverse items and working together on the same kinds of challenges that all blockchain games have. As each of our communities and games grow, we’ll see more and more collaboration as time goes on.

Some of the other games, like CryptoFights, have opened the doors to small numbers of the community to test their game. Other than the text based version, will AOR be sliding its door open any time?

About a month or so after GDC, we’re going to release the playable demo out to a number of our community members. While we have had a small select group already giving feedback from some gaming veterans, we want to expose the game to some others that have been along with us since the beginning.

I think one of the things that stands out to me was that when the pictures started to arrive in 1997, the view of Mars had changed forever in the public eye. You have to remember that most of the imagery that people were seeing from Mars came from the Viking or Mariner missions, so the photos were from orbit and grainy. Everyone knows the “face on mars”, mostly from shows on cable that were speculating on aliens on mars in the past.  So, you still had to use your imagination when it came to Mars. Today, you just open a browser and tens of thousands of images are available to look at, no imagination required. Then all of a sudden, you’re looking at a photo and going “wow, okay, this is from another planet. I’m seeing a sunset on mars”.

I’ll have to check out the link, nothing like seeing different points of view 🙂 Thanks again for yours, and the cool insights as always. It’ll be great to see a live thermal implant in action on the floors of GDC! and I’m sure everyone reading this, wishes you and the team a fun and rewarding conference. If anyone wants to find out more on Age of Rust and keep up to date, please follow below.