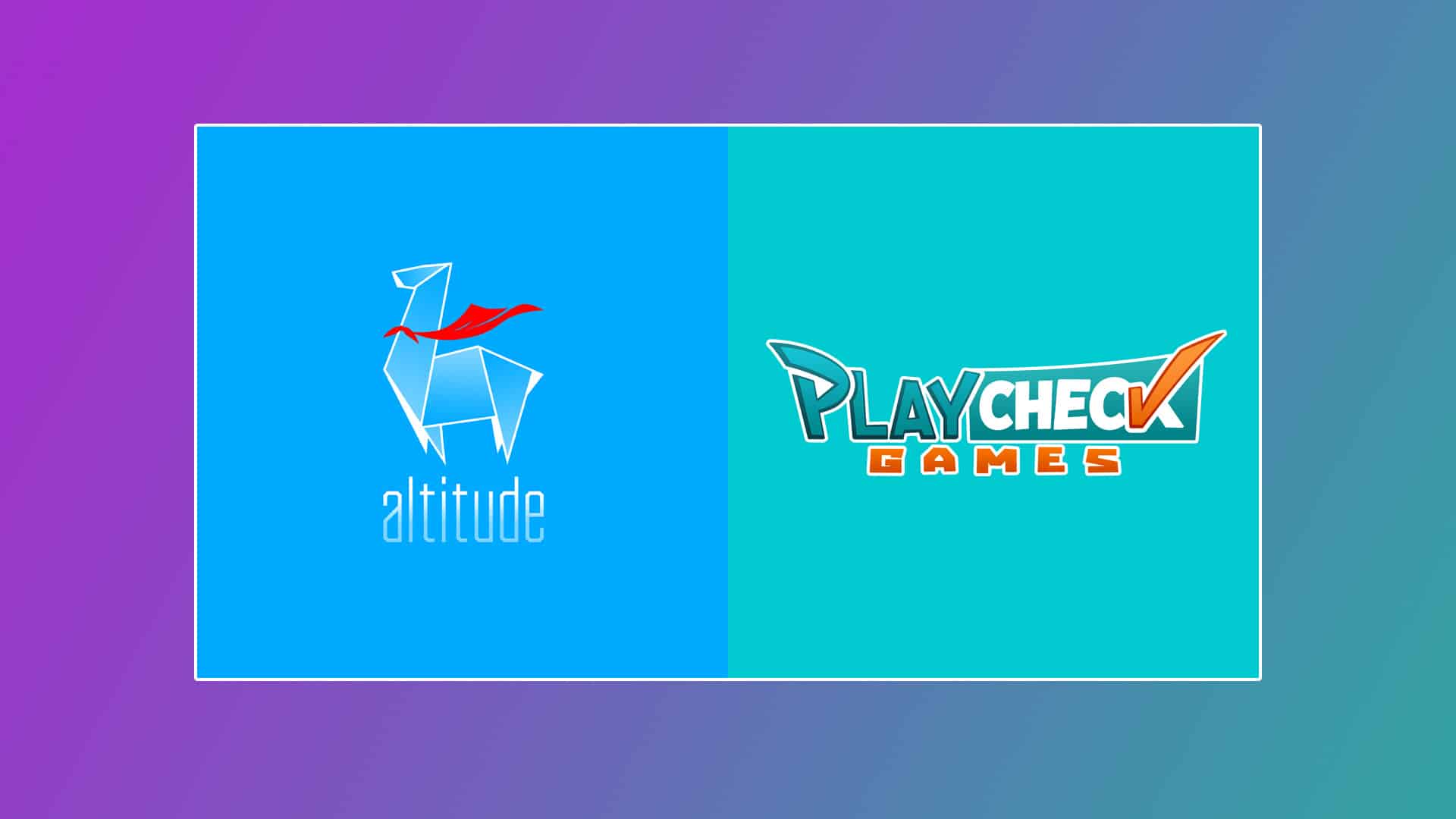 Altitude Games, a blockchain-based gaming studio, announced the creation of a new company, Playcheck Games. The team will continue to develop fun, play-to-earn titles and continue with the vision to bring the adoption of blockchain and gaming to mainstream audiences.

The forthcoming games will enable users to play games and earn real money. This vision of the games is currently being worked on, and they are working towards honing and concentrating on Outlier Ventures’ Web3 program.

The motive is to incubate Playcheck within Altitude (the existing company) for the R&D of blockchain, with a shipped product and a solid foundation team. The current games are Battle Racers and Mushroom Mania.

Playcheck Games is a startup company, and hence they have started to raise funds for the seed round with the Altitude Games, which is also a shareholder of their new entity.

Battle Racers, an Ethereum and Decentrand Metaverse game, contains compelling content, and its gameplay drives long-term values of the NFTs (non-fungible tokens). Mushroom Mania will be their second game inside the blockchain-based Virtual World, The Sandbox.

Battle Racers for mobile is under development. The team has started securing collaborations and partnerships within the space.