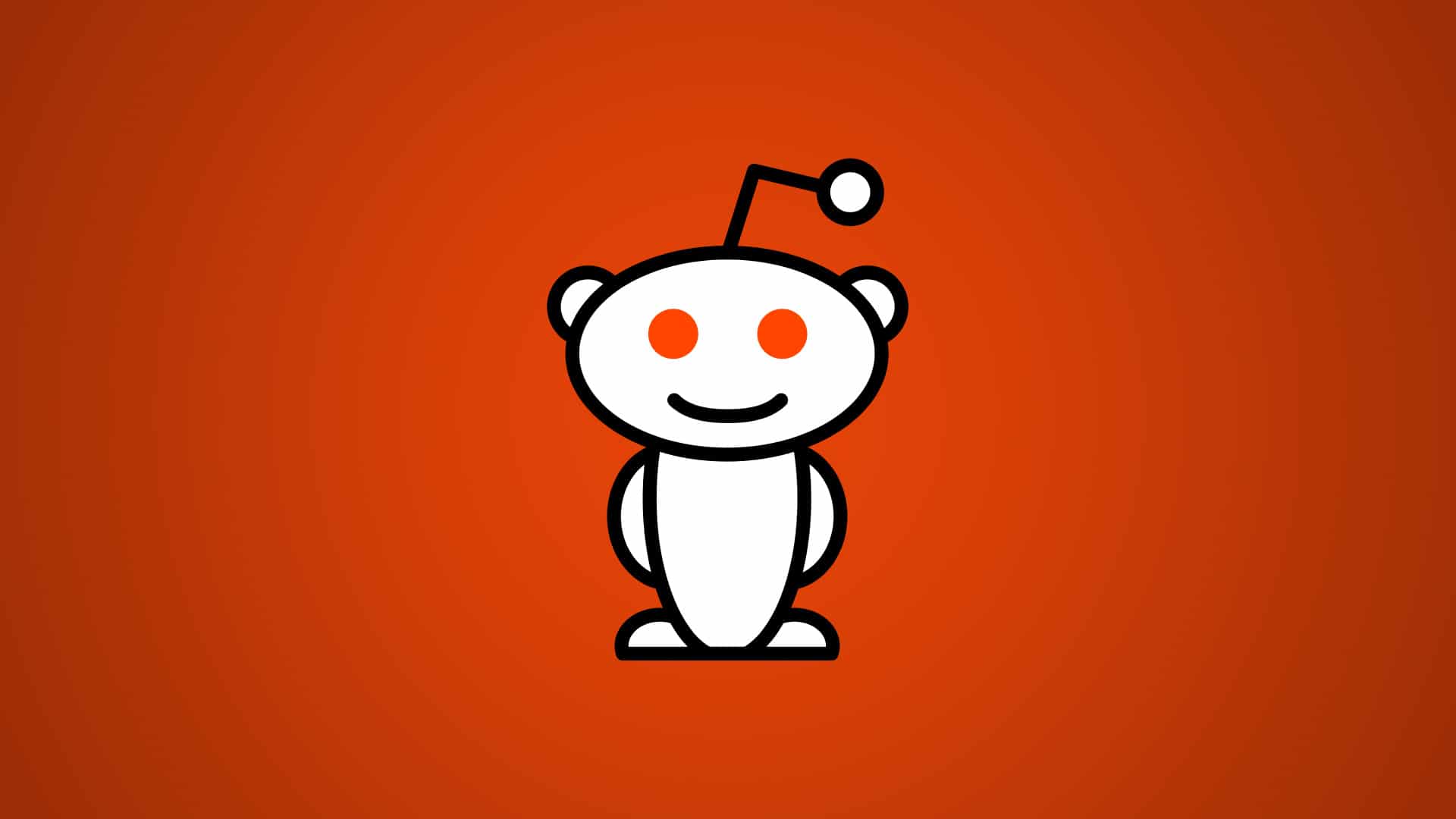 The “homepage of the internet,” Reddit, is embracing crypto moving its point system on the blockchain. The migration will happen in phases, and right now, there are two new tokens for the /r/Cryptocurrency and /r/FortniteBR subreddits.

The system is operating on the Ethereum Rinkeby test-net powered by a suite of smart contracts. This move introduces cryptocurrency to millions of people and teenagers who play Fortnite.

The /r/Fortnite token is called Bricks while the /r/Cryptocurrency is called Moon. Both are ERC-20 tokens, and Reddit users will be able to exchange them for various services inside Reddit and the communities, as well as trade them in exchanges for real cash.

Moons are used right now to display reputation, unlock Gifs, Badges, and add weight to voting in polls with more features to come.

Users can earn tokens by posting comments and content. It’s worth mentioning that the two subreddits count Two subreddits 2.4 million members combined and the Fortnite community is mostly teenagers, non-related to the cryptocurrency world.

The initial distribution is based on the Karma, the existing points system with 50 million Moons slated for the airdrop. Next month 5 million moons will reach user’s wallets with a 2.5% decrease for each month, until the 250 million cap is reached.

DappRadar created a dashboard from where visitors can access live data such as total supply, token holders, and transfers for both Bricks and Moons.