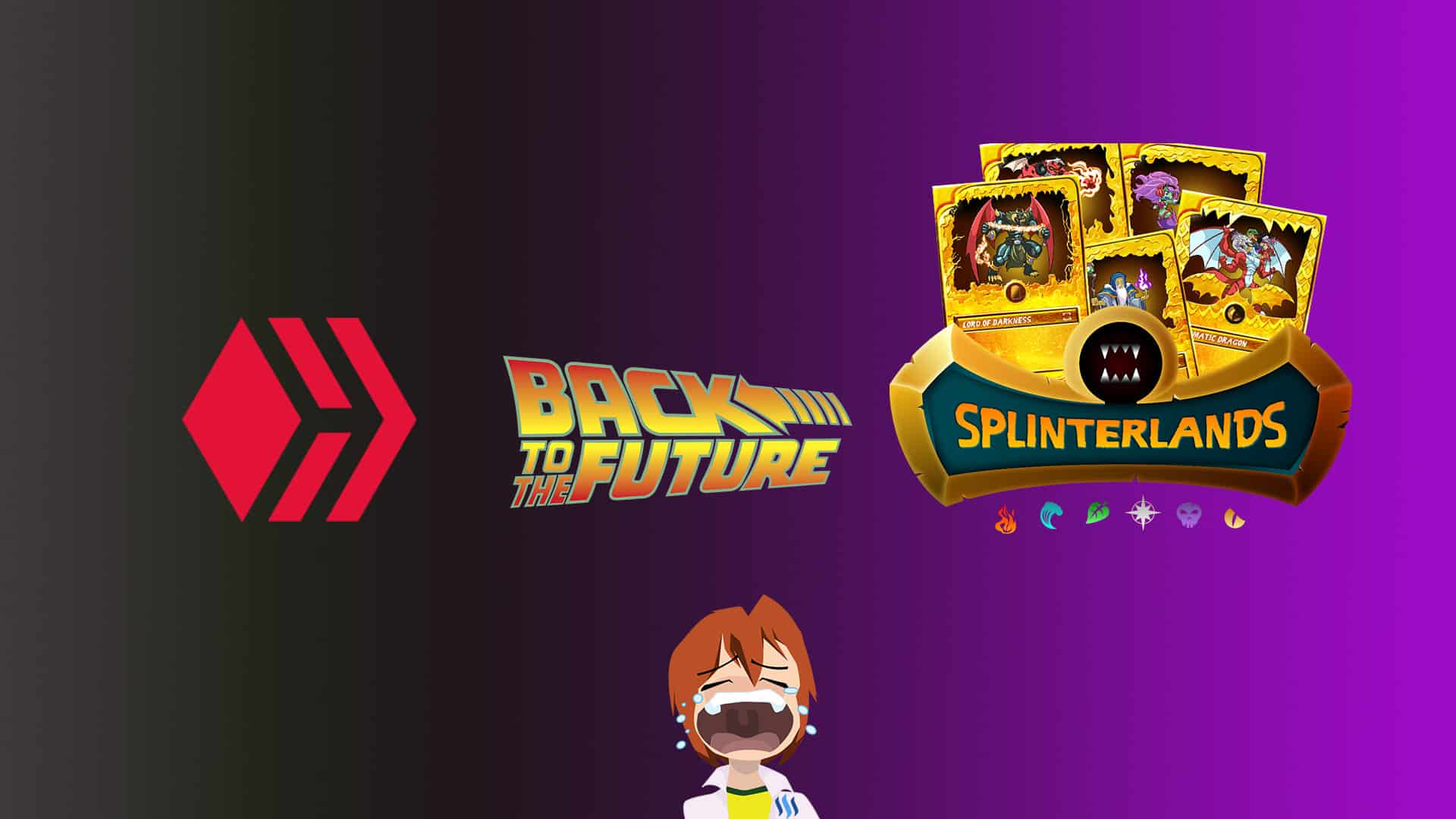 Splinterlands announced today the migration to Hive Blockchain after an unexpected Steem hard fork that is going to take place within the next 24 hours.

The developers of the Number 1 game are disappointed with this evolvement as they didn’t receive any prior notice, and nobody knows how this will affect the game or the entire ecosystem. The transition is scheduled for June 1st,2020, and if there are significant problems because of the hard fork, it might take place sooner.

Spliterlands states in the official announcement: “We cannot continue to operate on a chain where the changes aren’t public, and we are not given adequate time for testing and review.”

The transition is going to be smooth, and the player’s holdings won’t be affected.

Here’s what you have to do to play Splinterlands after the migration.

Delegations will continue to work on the Hive Blockchain, and Splinterlands will delegate Resource Credits to every account that runs out.

The switch to the Hive platform means that STEEM and SBD tokens won’t be available in the new marketplace. As a result, the players won’t be able to use them to purchase cards from the internal and external markets.

Splinterlands players will receive DEC tokens for cards sold on the marketplace instead of DEC/STEEM/SDB as it was now.

Splinterlands stated that the HIVE platform is already integrated, including DEC and all the pack tokens. They encourage players to login via Hive and not Steem.

Splinterlands is the most played Blockchain Game and the number 1 Dapp in general based on rakings on DappRaddar with 4,7k active daily players.

The fast-paced TCG has built significant momentum and a growing community of hardcore players in less than two years.

The game is freemium, meaning that you can play for free without rewards, and if you like it, it costs 10$ to unlock the full content.

Do you support Steem or Hive? Let us know in our telegram group.