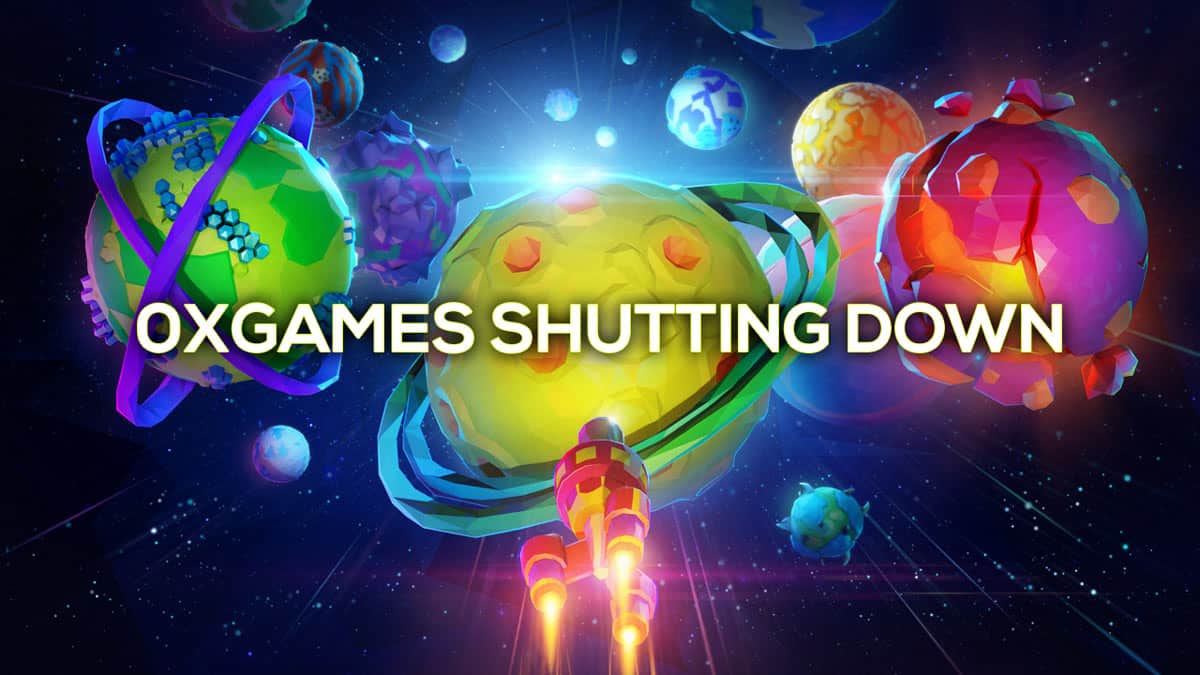 All good things must come to an end, and as it seems, 0x Games is Shutting Down.

It’s been a wild ride for 0xGames, the blockchain gaming studio with popular titles such as 0x Racers and 0xUniverse, among others.

With a blog post published today, Sergey Kopov, CEO of 0xGames, explained why the company is closing its gates. Both lack of funds and the inexistent support from major blockchains lead to this tough decision.

From 2017 to 2019, the 0xGames company was mostly financed by a single investor, who, back then, said to focus on the community and brand value growth because the players in blockchain gaming will come as the industry grows. While many believed this, it proved everyone wrong. After three years, the blockchain gamers are still a drop in the gaming ocean, due to a variety of onboarding and quality issues. Not to mention the ongoing Ethereum Gas fees which make games practically unplayable.

He insisted (the investor) that we should focus on audience and brand value growth instead of caring about profit because very soon the audience of blockchain players will grow dramatically and this will not be a problem.

Moreover, Sergey mentioned the endless hours and efforts to integrate EOS Blockchain for the 0xGames shrouded by the failure to reach the EOSIO Support team. On top of that, 0xGames turned to TRON blockchain, with the developers promising marketing and funding. It turns out that Marketing was minimal, and TRON still owns money to 0xGames. Sergey calls TRON scammers. Early in 2019, 0xWarriors partnered with the TRON Arcade fund. The same year, the TRON Arcade fund, which was supposed to allocate $100M to TRON-based games shut down without any prior notice.

… But in the end, the Tron team turned out to be scammers – marketing support was minimal, and they still owe us money.

The company tried to find other investors after the unexplained departure of the primary investor, but it didn’t turn out well, leading to the sad but necessary decision to shut down its operations.

0x Games is Shutting Down, for real?

We read that the projects will turn to an autonomous state (??), and all functions like p2p trading will continue to work. The commissions will pay the hosting expenses.

0xGames will continue to maintain the projects as much as possible, and as long as there is an interest by the community. Sergey stated that the company would try to finish the Corporation Wars updates for 0xUniverse and continue looking for investors.

0x Games is Shutting Down and i’m personally very sad for this, i hope the team manages to find another investor, if not, open source the games, let the community in charge.