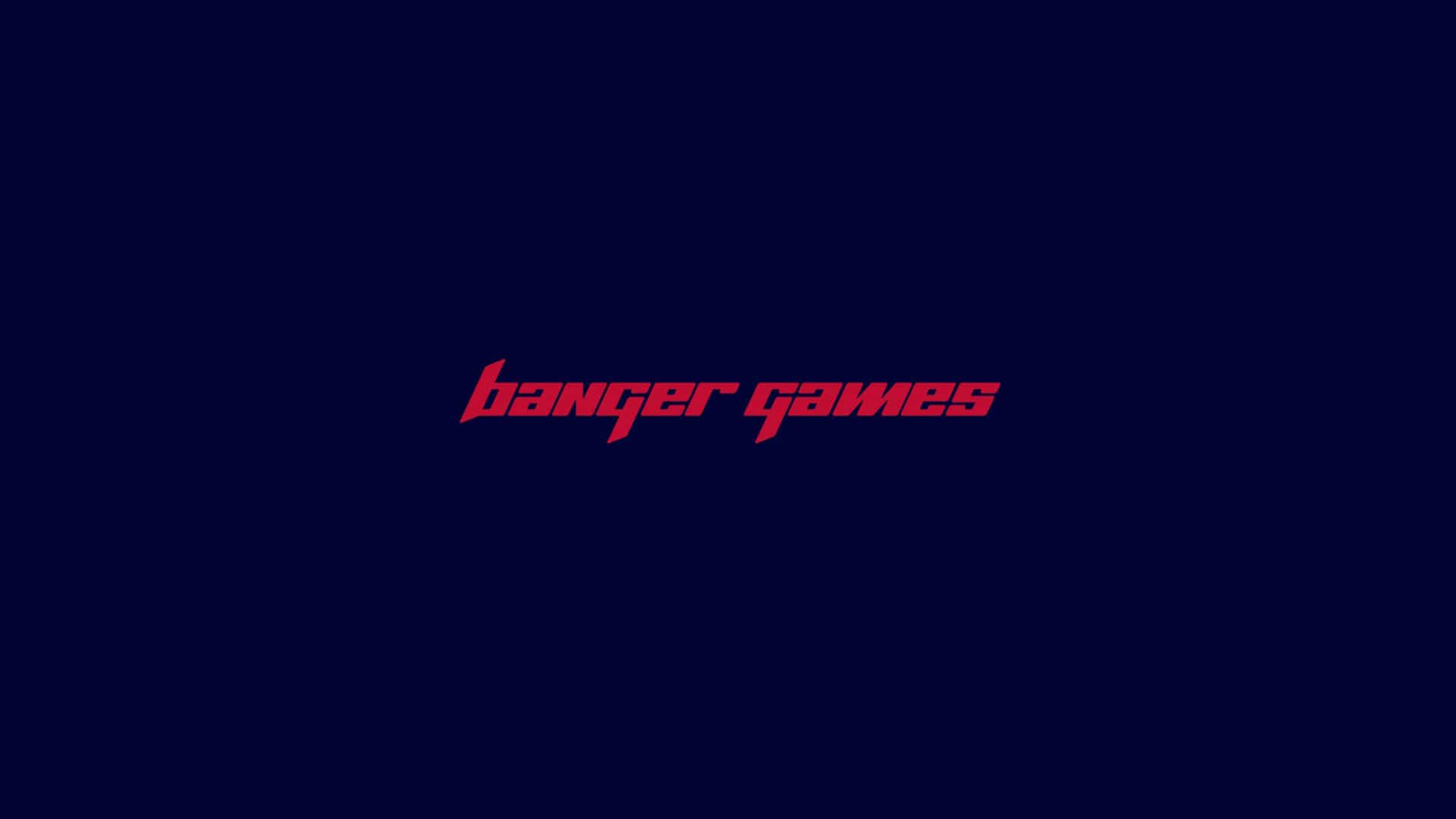 Banger Games – a play-to-earn gaming ecosystem for gamers, creators, and businesses where they can interact in decentralized economies, create decentralized community gaming experiences through SMART tournaments, and mint NFTs – has announced an integration with Chainlink provide randomness verification for game rewards.

Podcast: Listen what Chainlink VRF does by Patrick Collins

Banger Games will use Chainlink’s verifiable random function (VRF) to generate and deliver cryptographically secure randomness to make their reward system fair and transparent for all users.

A statement from Banger Games reads, “We decided to go with Chainlink because of its current gaming use cases and ease of integration possibilities. The team has been very supportive since day one, and we see Chainlink as a long-term leader within the blockchain community.”

Users can earn rewards for being active on the Banger Games platform and for contributing to decentralized gaming. Entry fees of Banger Games’ Smart Tournaments are distributed in the decentralized prize pools. 5% is reserved for the game jackpot, a weekly/monthly random giveaway for participants of that specific tournament.

Every game will also have a random giveaway based on how many tournaments were hosted for that game and the number of users who participated in those tournaments during a week or month.

Moreover, random loyalty reward giveaways are offered to users who achieve high ranks by actively participating on the Banger Games platform. Currently, the ranking system has 20 levels in which gamers can progress by earning more points through playing.

On reaching a certain level, gamers are given fixed rewards, but they receive a random box gift generator that contains a randomly chosen extra gift on some ranks.

Banger Games is aiming to expand the integration of off-chain services from the Chainlink Network in the future.

Chainlink is a decentralized oracle network that provides real-world information to blockchains. Chainlink enables hybrid smart contracts on its network and generates billions of dollars in value by offering them to hundreds of organizations globally in De-Fi, gaming, insurance, and other industries.

Banger Games is a platform that provides infrastructure for decentralized blockchain gaming and metaverses where users can connect and receive rewards for playing games and contributing to the growth of blockchain gaming.