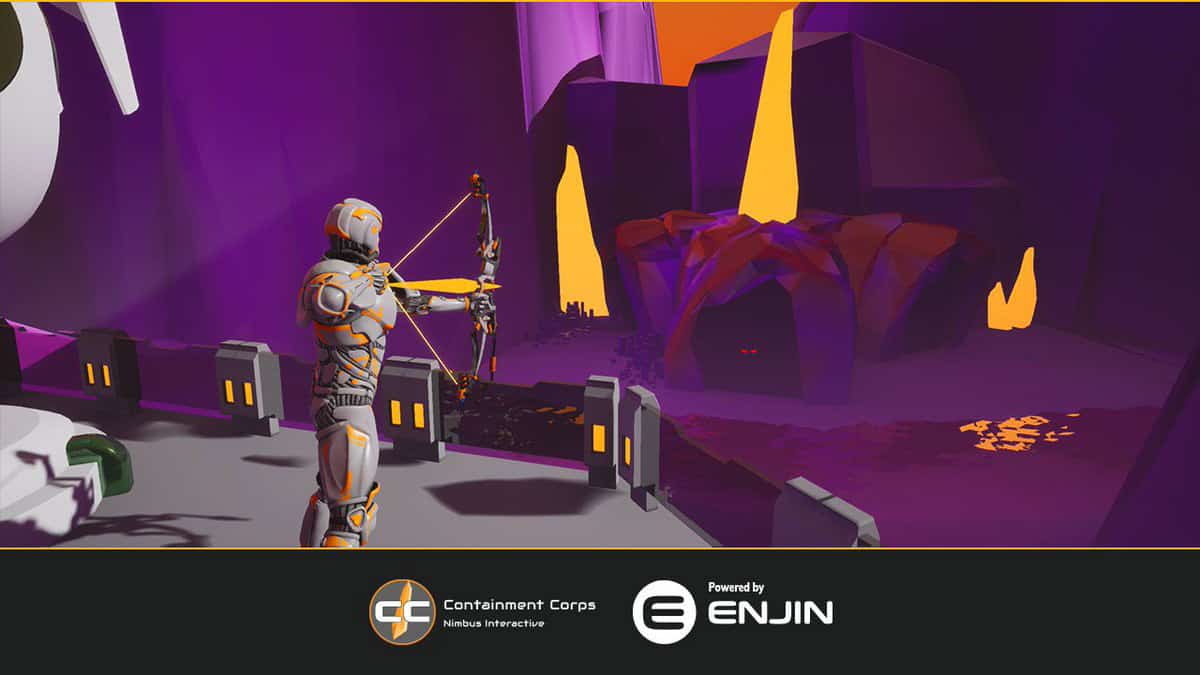 The latest addition to the Enjin Ecosystem, Containment Corps became today free to play after removing the 10$ tag.

The game is currently in Early Access and can be played with friends.

The game features unique skills and class-based defense strategies with the help of specialized units.

The game currently have 3 Maps to choose from.

In Containment Corps, your goal is to defend the tower from a variety of monsters coming through the swamp.

Released on 21 of September 2017 by Nimbus Interactive with a Mostly Positive review, the new Enjin Game aims to bring more players on board by tokenizing its assets into ERC-1155 and establish community trading.