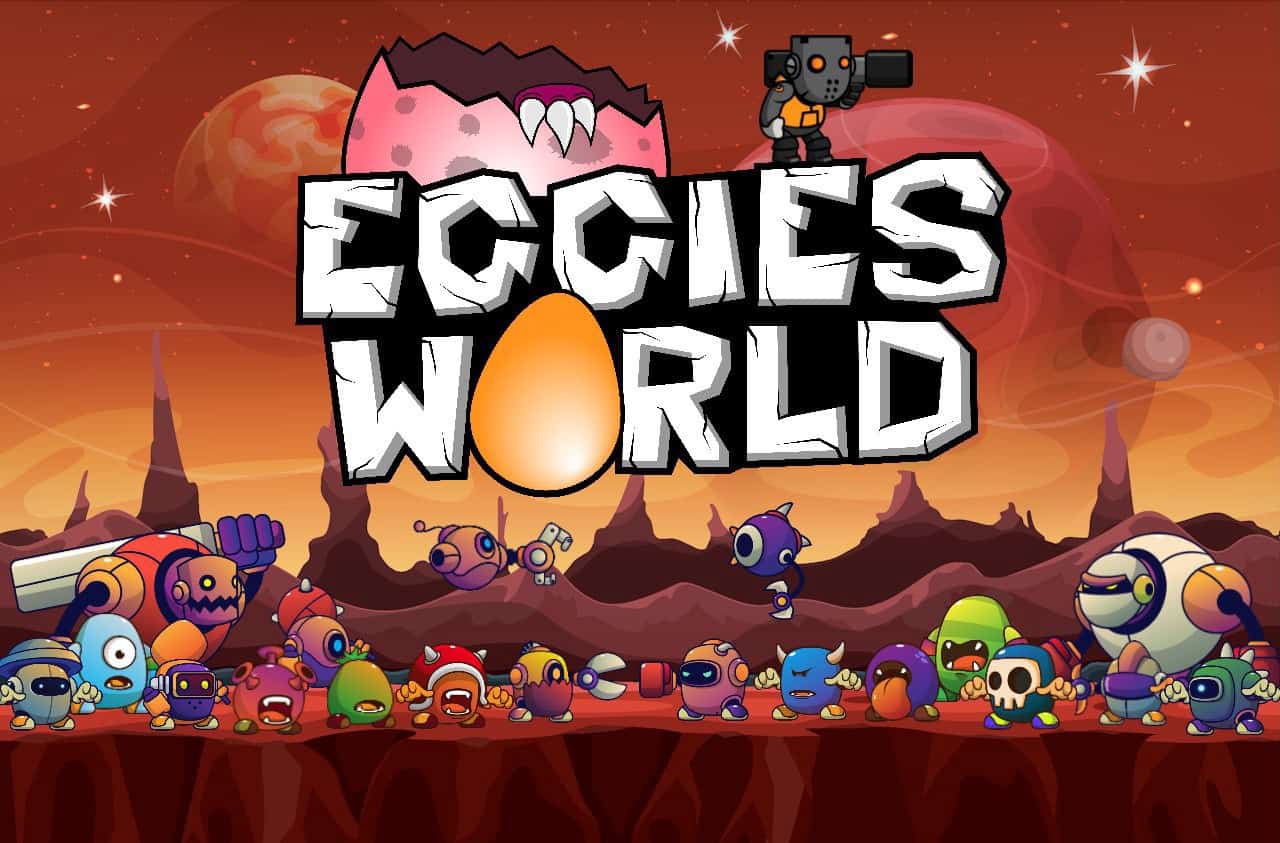 After months of private beta and a lot of testing, Eggies World main launch is just around the corner! Get your egg(s) ready and start playing! There will be also a special promotion for all the players today including a 25,000 TRX Airdrop!

Eggies World is an online game based on the TRON blockchain where players own unique monsters and earn daily TRX rewards as well as EXP through different activities. The game is officially one of the partners of the blockchain games company LimeJuice.

Players start the game with an EGG that needs their attention and care in order to hatch into a monster. An EGG needs up 1 to 2 weeks to hatch depending on players activities. All eggs and monsters are unique and players have to feed them and take care of them to keep them alive.

Monsters are fed using TRON based tokens (shitcoins) and each token have a different impact on your current monster’s stats. While other players can hurt your monster no one will be able to kill it. The only way for your monster to die completely is if you stop feeding it. If it dies, it can be resurrected by paying 100 TRX and this will generate new DNA qualities.

Do you dare to battle and compete with other players for extra prizes? Team Deathmatch is a 6vs 6 battle where the winning team earns TRX prize, ORBZ, EXP, Cosmetics and items.

Based on EXP, players earn TRX from the staking rewards (or SEED rewards if owns a SEED EGG). EXP can be gained by playing the game and through different activities. You have to feed, raise, exercise, play, and socialize your EGG/Monster. The higher the EXP the higher the daily rewards earned. Players can watch their current position in a list with all players EXP stats.

The goal of Eggies.world is that average active players will earn more than they spend in the game. There are plenty of different food items and each monster has different preferences.

There are 6 different ranks based on the EXP:

With the games launch the first 100 monsters will be contained at the rank 1 and owners will have to raise their EXP level in order to maintain their positions against other players that are climbing up the rank.