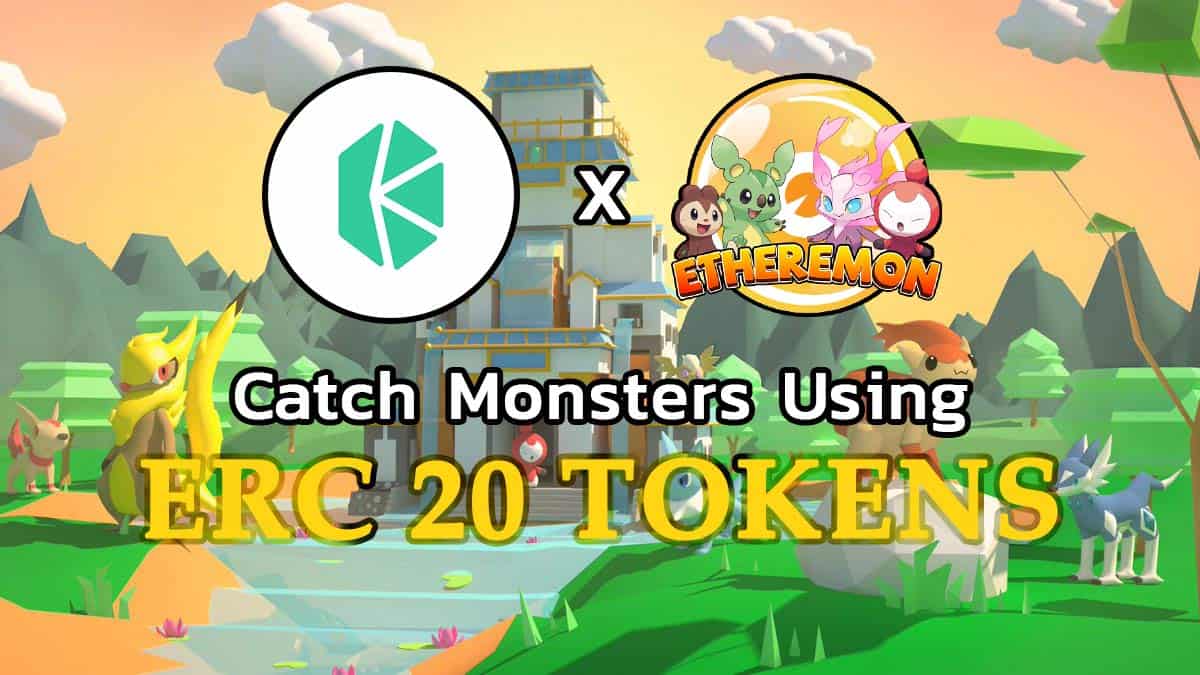 While blockchain technology is being compared to the internet in the 80s, some also say that it is not far off from the next dot-com bubble. Among all industries, gaming has taken on this nascent technology to rise up as an early adopter of blockchain technology.
A glance at DappRadar.com, a listing and analytics platform for decentralized applications (DApps), illustrates the extent of gaming in blockchain. Games are among the top popular categories of DApps. At the moment, there have already been 350 games developed. This demonstrates the soaring level of engagement with blockchain from the game development community.

Unfortunately, as more DApps are developed, more cryptocurrencies are created, resulting in a fragmented tokenized world. While tokens are essential for in-game economies, the birth of many tokens somehow hinders users’ adoption of DApps. Nowadays, a cryptocurrency holder does not just hold popular tokens like Bitcoin and Ether, but they might have 5, 10, or 20 different tokens. Meanwhile, games like Etheremon usually accept 1 to 2 tokens, only with one being Ether and the other being its cryptocurrency.

The implication is that players need to exchange tokens they hold to Ether or games’ tokens every time they want to play. This is not a simple process and usually requires some waiting time, which detrimentally affects the players’ experience. In contrast, players’ expectation of the entire gaming experience, including payments, should be straightforward and intuitive

Kyber enables users to pay in ERC20 tokens, making it very convenient for them to access services on gaming DApps. Etheremon, being the ﬁrst DApp to integrate with Kyber’s on-chain liquidity protocol, now allows its players to pay with any supported ERC20 token, including some popular ones such as Zilliqa (ZIL) and Basic Attention Token (BAT).
Integration with the liquidity protocol is simple, straightforward and permissionless, as Kyber operates fully on-chain. This is a feature that is essential for DApp and smart contract integration since smart contracts only interact with other smart contracts. Being fully on-chain also enables atomic and immediate settlement, and a fully transparent and veriﬁable payment process involving ERC20 tokens.
This new product of Kyber not only simpliﬁes the payment process into a single payment step for users, but it will also drive the adoption for the entire DApps ecosystem. The partnership between Etheremon and Kyber set a new payment standard for blockchain games and other DApps.

Kyber’s on-chain liquidity protocol powers decentralized atomic swaps and transactions between applications and ecosystems. By allowing open contribution of liquidity from token holders and simple integration by DApps and projects to access the contributed liquidity, Kyber enables a more connected tokenized world where any token is usable anywhere.

Combining blockchain and virtual reality technology, Etheremon sets a foundation for the Game 3.0 era where immersive gaming experience is enhanced as players have full ownership of their in-game digital assets which no one can manipulate or steal from them. All value created by players belongs to players. Etheremon has grown to be one of the most popular DApp game, with more than 38,000 Monsters caught and 300,000 battles played.