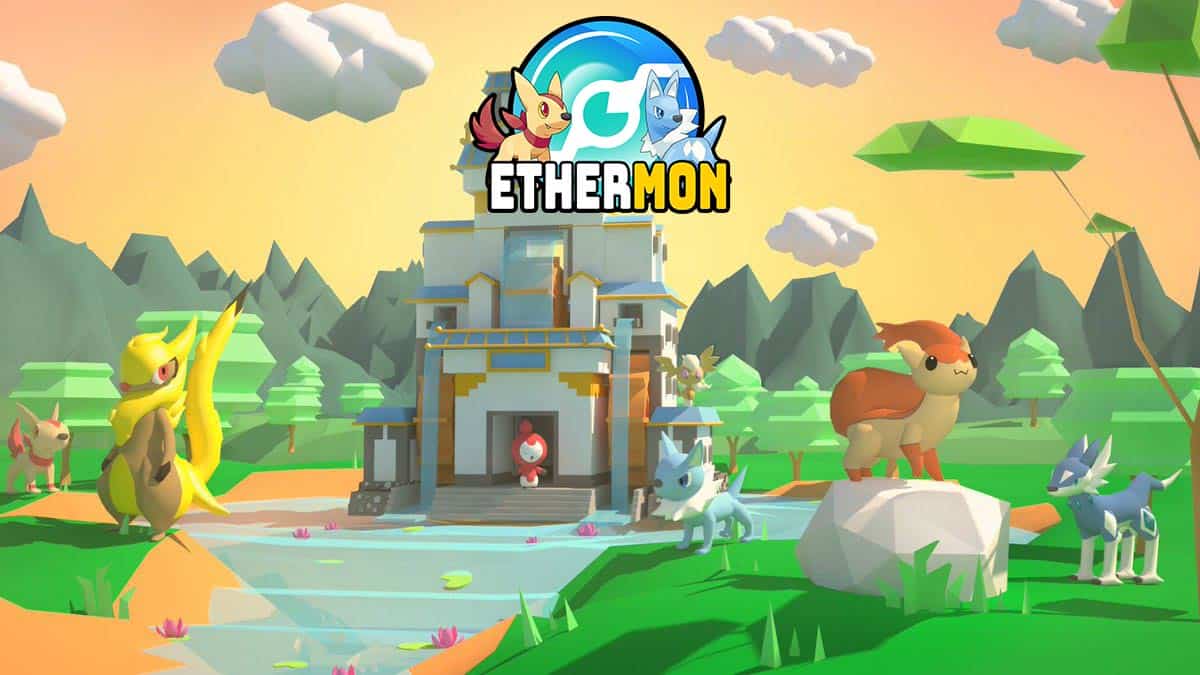 Editors Note: 2/7/2020. Ethermon is no longer in development but, there is a community Ethermon version playable.

In June 2018, the successful pre-sale of the Adventure Mode distributed 54 sites to the players. Now, the much-awaited full release of Adventure Mode is here! It’s time all Mon-seekers send their Mons to explore those Sites in the Etheremon world and collect rewards.

The Adventure Mode will have two separate game modes: Exploration and Challenge. The

For those who are new to this mode, in this game mode, players can own Adventure sites and, at the same time, send their Mons to explore 54 sites to collect rewards.

What sets Etheremon and this game mode apart from traditional games is that Etheremon players are now partners, stakeholders, and decision-makers. They own and control in-game assets that cannot be taken away by anyone.

The number of Adventure Sites in the world of Etheremon remains at 108 permanently. Fifty-four sites released in 2018, and the remaining 54 will launch with new features in 2019. Ten players will co-host each of these sites.
The hosts of an Adventure Site will receive rewards every time a Mon embarks on a journey at their site. 90% of the adventure fee will be distributed among the site’s hosts. The remaining 10% will go to the Etheremon development team for maintenance and community engagement.
All Adventure hosts collectively determine the adventure fee. At the start, players will pay a default fee of 0.01ETH or 15 EMONT. After one month in operation, hosts can start to adjust the cost themselves.

With every adventure, Mon can bring home one of the Adventure rewards, from the most common to the most exquisite.
All Adventure sites and rewards are ERC-721 tokens. As such, they are fully owned by players and tradable. The OpenSea marketplace will support trading at the start. The in-game market for Adventure items will open in the future.

Challenge sub-mode, to be introduced in Q4 2018.
Challenge mode allows each Adventure site to build their own gym, where 1 Mon from each host can become a gym guardian. Players can put their Mons in combat with the guardians and challenge these sites.

Blockchain game Etheremon creates a virtual world where players can capture, train, and bring their Ether Monsters (Mons) to battles. More than just a new entertainment platform, Etheremon aims to set the foundation for the Game 3.0 era, where players have full ownership over their game assets. With more than 6 700 users and 230 000 battles, Etheremon has become one of the top Dapp games.