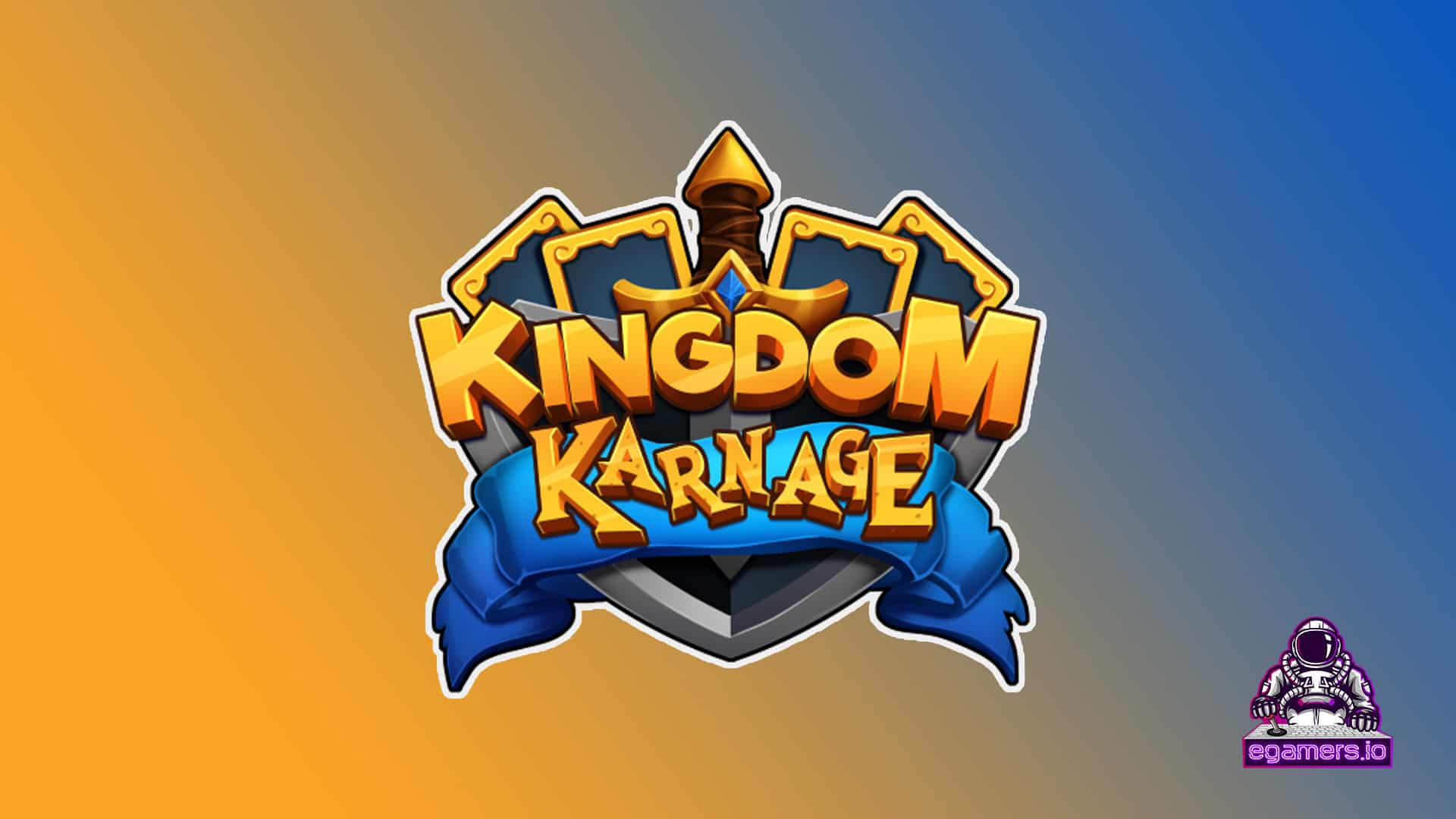 Kingdom Karnage is launching its own decentralized ERC20 currency, opening the door for the play-to-earn in-game features. $Karnage Token will replace the red gem currency for every in-game aspect.

Since trading resources within the community is active, the release of this native utility token opens up earning opportunities based on the true ownership of in-game assets and resources that will be readily available through Enjin’s JumpNet using smart contracts.

Available to be purchased on both Ethereum blockchain for unimpeded liquidity and JumpNet for lower gas fees and less carbon footprint during transactions, Karnage token can be utilized for a number of things that will boost the status of players within the game, put them in a great position to solidify their deck, and earn more.

Holding $Karnage allows players to cast their votes and affect the trajectory of the game. Aside from items and cards, they can also rent out the keys to catacombs to other players to earn more tokens.

Players that have trouble through dungeons can use some of their $Karnage to hire mercenaries or buy limited edition packs directly from the game’s official store, which will help them inch closer to victory.

Last but not least, since patience is the key, holding Karnage in their wallets makes players eligible to receive future token airdrops, participate in global tournaments for amazing rewards, and pool their resources to create powerful guilds.

This is just the tip of the iceberg, and for sure, Kingdom Karnage will release more updates and improvements next year.