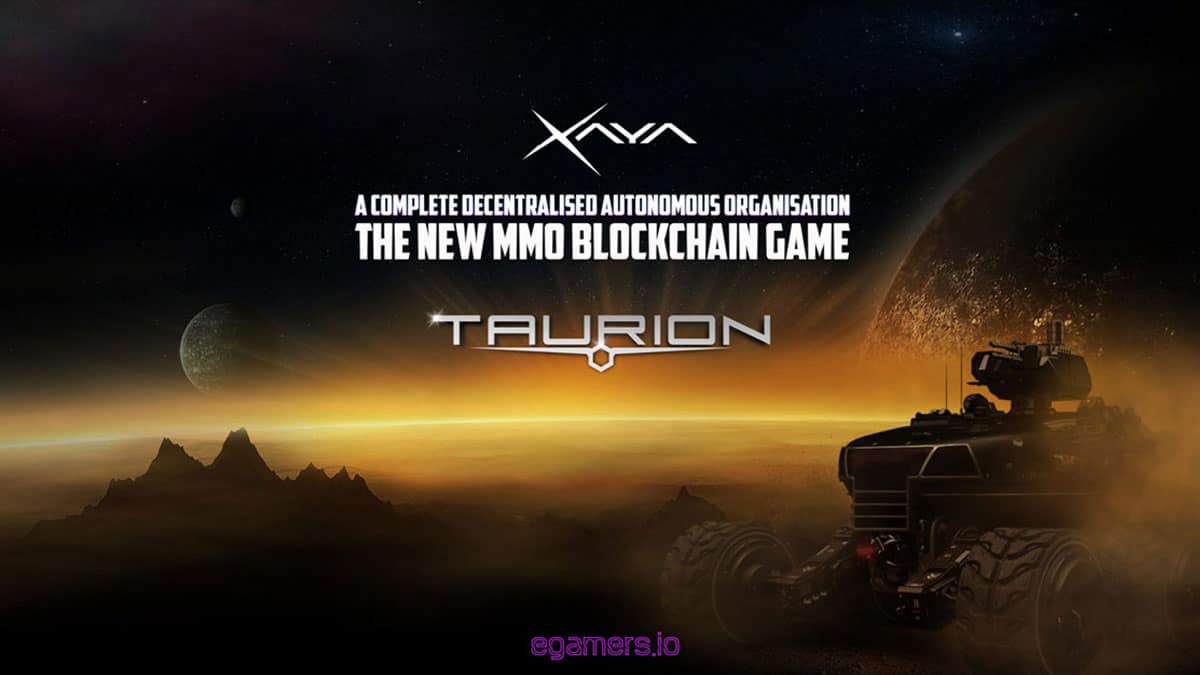 From the released videos, we are confident that Taurion will be a great blockchain game that will set the standards higher for any new coming games in the industry.

Taurion takes place in the distant future and 12 houses left the Earth to find a new home. 3 of them settled near each other in the same galaxy.

The three houses are:

Each planet in Taurion is low on natural resources and as you can understand, things are getting complicated when you are out of resources

The game is in early development stages using Unreal Engine and so far the developers have stated that Taurion will integrate Xaya ID (XID).

Think of Taurion as a Decentralised Autonomous Organisation like those that have been heavily discussed in the past, only this encompasses an entire game universe that runs totally autonomous and is unstoppable.

The basics of the Decentralised Autonomous World — Taurion.

Watch below some footage released by Taurion.