Mythical Games Introduces The First Partners For Its Marketplace Platform 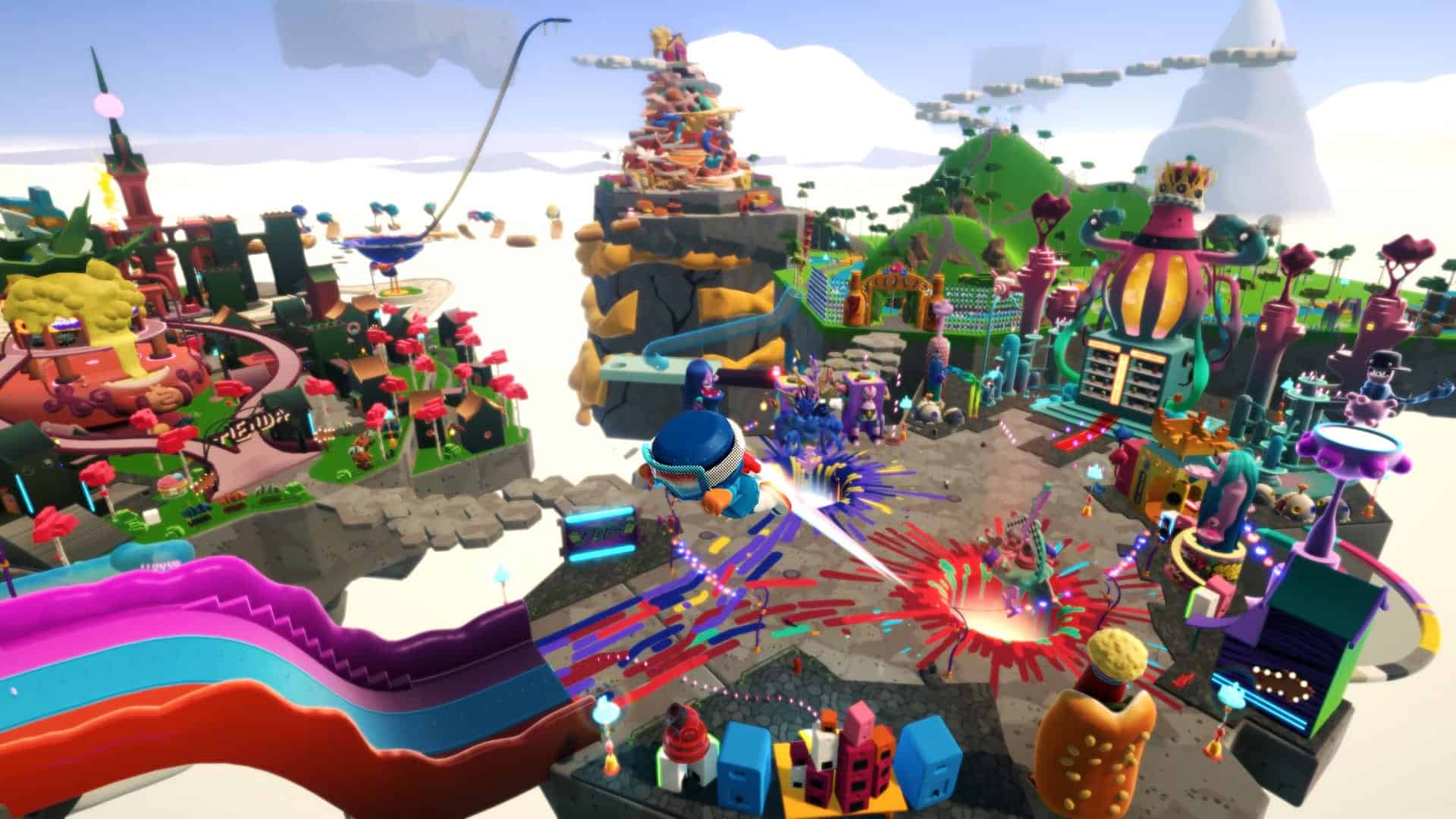 Mythical Games, developers of the Triple-A title, Blankos Block Party, announced yesterday November 2nd, the first developer partners for the Mythical Platform, a full-service system to build or integrate playable blockchain-based economies into games, prioritizing player assets and making something out of them.

Mythical Games will facilitate the funding and development of three new play-to-earn projects for its platform. The company has raised $75 million in a Series B new funding round this year and $19 million through a Series A funding round in 2019.

The upcoming projects are:

Games built with Mythical Platform offer players the opportunity to find value in their gaming experience. At the same time, the Marketplace, built in a private EVM (Ethereum Virtual Machine) compatible sidechain, helps new blockchain users to connect through custodia wallets while allowing advanced players the freedom to link their wallets between the Mythical Chain and public blockchains like Ethereum.

We built the Mythical Platform as former game developers ourselves, offering blockchain technology, game services, and built-in compliance as well as production support and go-to-market consulting for partners who want to introduce play-to-earn economies into their games.

The Mythical Platform can be added to pre-existing game economies or built into a new game from scratch. This service enables the management of digital assets, payments, users, and inventory

All in all, Mythical has made clear the excitement of bringing these partners in and hopes for a better future that everyone will be beneficial.