Nine Chronicles Kicks-off Presale With Ubisoft and Hashed Onboard 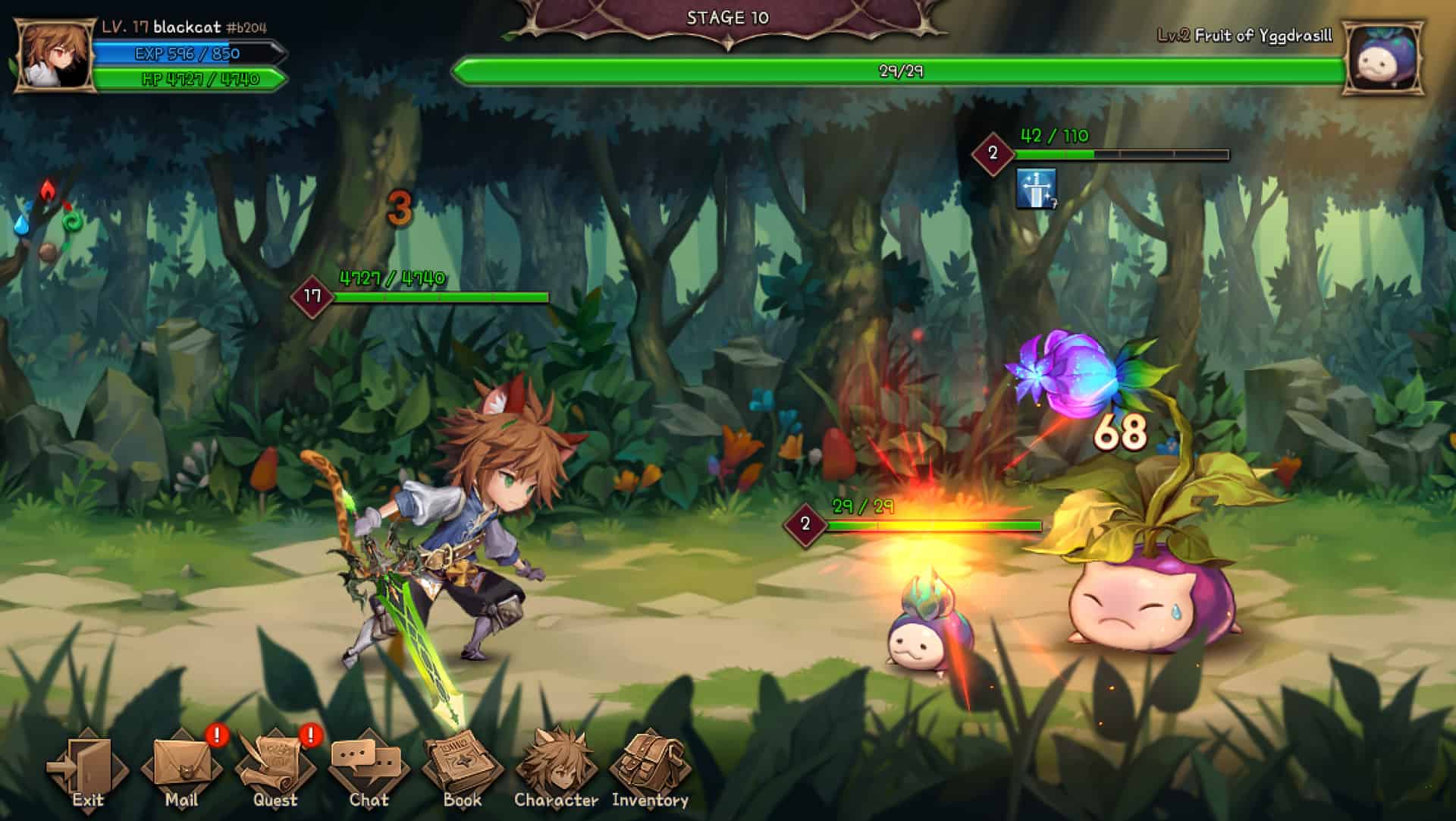 With over 60,000 beta signups and Ubisoft on board, Planetarium is ready to kick-off tomorrow, July 15th, 2020, the first presale of the upcoming free-to-play, Role-Playing Game (RPG) “Nine Chronicles.”

Interestingly, Nine Chronicles is under development using Planetarium’s Libplanet, an Open Source blockchain engine written in C#/.NET for cross-platform games where developers can share their code. The game is going to be entirely decentralized, meaning that even Planetarium can not shut it down. Through the use of API, both players and developers can create new gaming experiences and third-party applications such as marketplaces, analytics websites, etc.

Planetarium is one of the five blockchain gaming studios selected in Ubisoft’s fifth entrepreneur’s lab season. With an announcement that came out yesterday, Ubisoft is joining the advisory board along with the blockchain-focused accelerator Hashed. Both partnerships will help the development company in Mainnet operations, advising on in-game economy design and growing its ecosystem.

Ubisoft is always looking for new ideas to empower gamers, and Planetarium is paving the way towards more creative freedom for the community. The open-source model coupled with an open economy will create interesting new possibilities for players and we are eager to see where this path leads us.

Nine Chronicles has received overwhelming support from the gaming community and more than half of the beta signups where gamers without any blockchain experience. This remarkable information confirms that blockchain gaming can become mainstream and change the landscape once for all, with the right design and promotion.

Decentralized gaming is still in its nascent stage, and Nine Chronicles is an exciting opportunity for the future of open-source online games powered by the community itself. We are very happy to continue our relationship with Ubisoft, and be partnered with Hashed to build out this ecosystem.

The game play of Nine Chronicles will feature the following elements

Ubisoft is a leading force in game development and a member of the Blockchain Game Alliance. The company is also a block producer for UOS by Ultra. In 2018, they organized the Blockchain Heroes hackathon with 57 participants and developed a prototype hybrid blockchain game on Ethereum called Hashcraft. Last month, Ubisoft dubbed a collectible project on the Ethereum network called “Rabbids Tokens” with all proceeds going to Unicef.

Nine Chronicles is expected to launch on Steam somewhere in September 2019 and Q1 2021 for mobile devices.

Get beta access from the Nine Chronicles Discord channel and visit the presale page to discover more information.