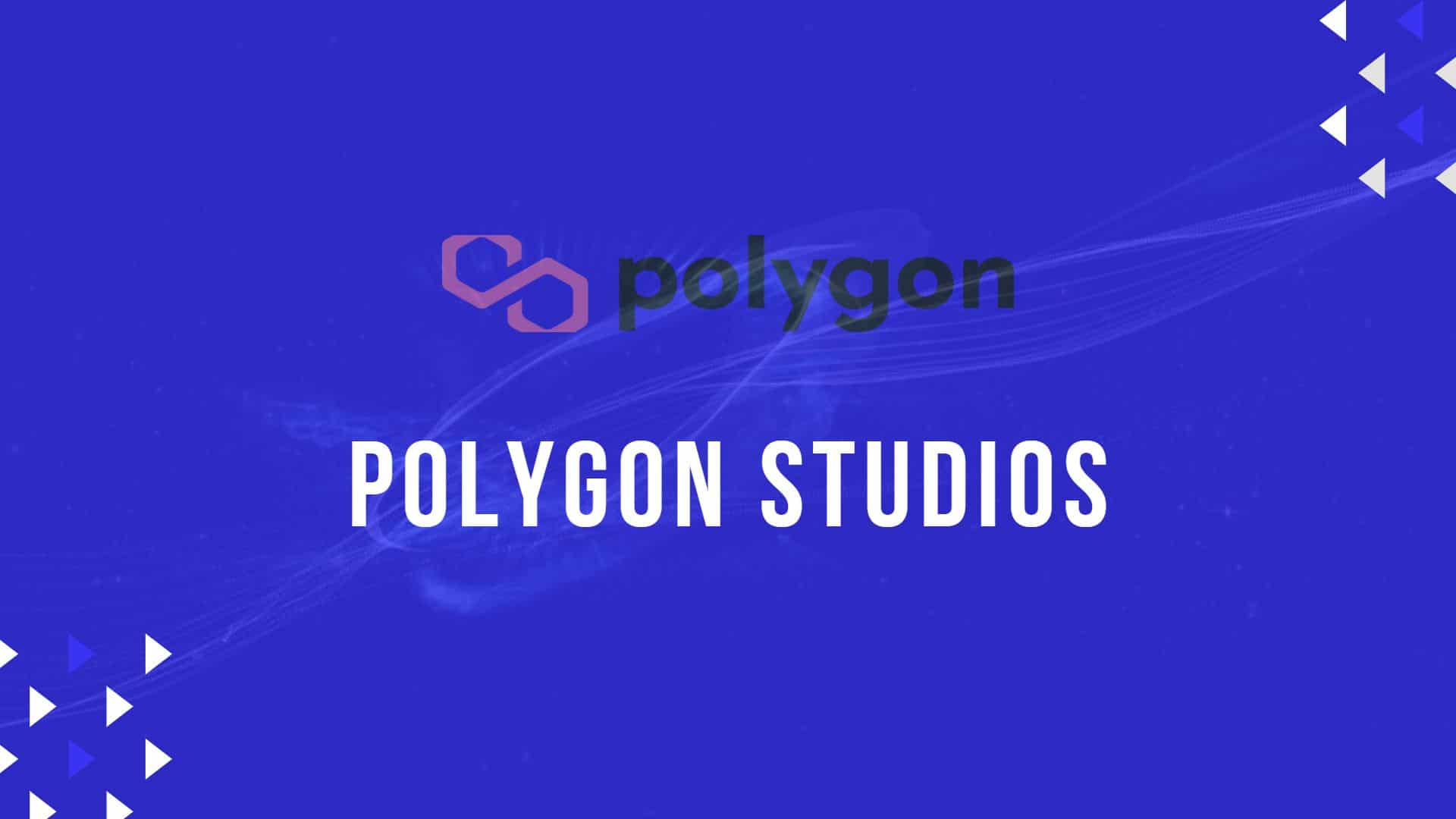 Polygon, a fairly new but increasingly popular Ethereum Sidechain has recently launched its new department to further expand its reach in the NFT and crypto gaming space. This new entity will provide infrastructure and support for the builders of blockchain games. This is basically done to attract investors and artists to the NFT ecosystem.

It is essential to build a brand as this concept introduced has a steaming potential like that of a disruptor in the industry. NFTs have exploded in terms of popularity in recent years and it also permeates mainstream culture in several things that include music to art.

The Polygon Studios will also assist as an innovation hub, and it helps a large number of celebrities, large commercial and consumer brands, fashion houses, etc. The artists can also launch their custom NFT marketplaces and models.

The new department will also follow the footsteps of its parent company, Polygon since this company has found considerable success by operating as a scaling solution for the Ethereum network. Its parent company is also an integral member of the blockchain game alliance.

The platform was originally devised as a framework to connect and build Ethereum-compatible blockchain networks, and this is because the polygon ecosystem has evolved into the development of a thriving nexus.

The head of gaming and NFTs at Polygon says that they expect the venture to benefit in aiding the modernization and development of the gaming sector. They also expect it to bring blockchain games to a very high standard of AAA games. Players who play F2P games and can spend almost anything, are seen to have higher engagement rates and they also retain for a longer time period.

The game developers also loosen extra revenue streams to earn royalties with the help of secondary transactions held between players.