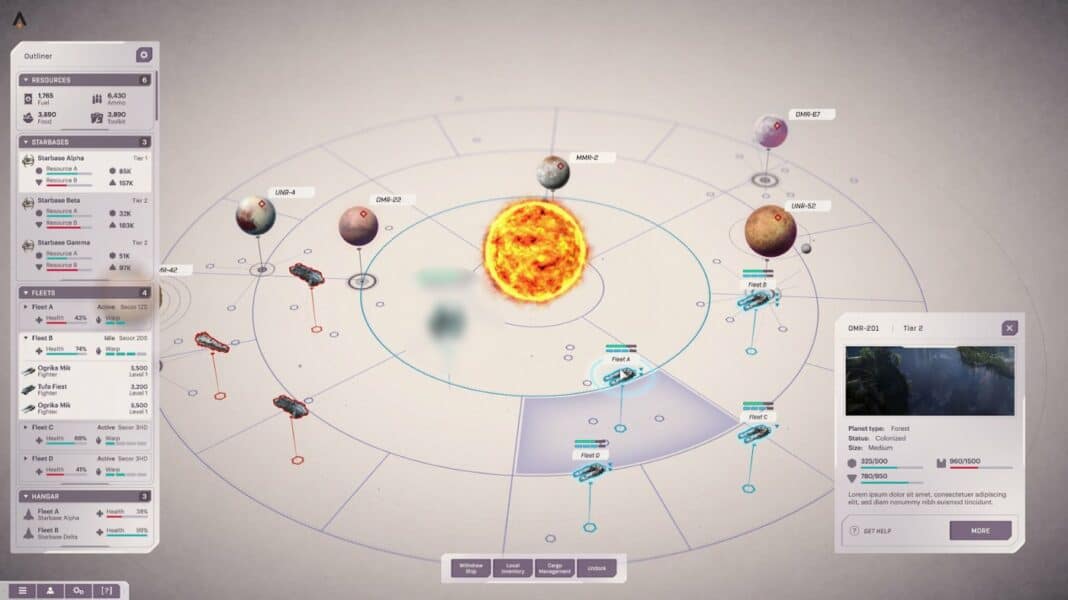 Star Atlas shared a Tweet where the game studio revealed plans for releasing a game module that can be played in a computer browser as well.

In this Tweet, they shared their latest newsletter along with news of SCREAM – their latest metaverse game with a full economic loop.

SCREAM is the latest development in the Star Atlas metaverse where players can battle with other ships. SCREAM is a blockchain-based multiplayer title that allows the players to earn money while they play.

Thanks to its strategic, economic, and political elements, the players will now have a competitive, active, and fun game to play.

To progress through the game, the players will have to think smart, take tough and smart decisions, and coordinate with each other on factional and regional levels.

What Is SCREAM All About?

In SCREAM, the players leverage dominations of star systems as factions. Doing so, they gain access to a new world of useful resources they can use later in the game.

The players use starbases that provide the factions with economic and political support that lets them manage a specific star system.

To make the game more interesting, Star Atlas announced that there are more than 20 resource types – the players will have to travel across the galaxy (to several planets) to secure them.

On top of that, non of these resources are of the same value. Some of commonly found while others are rare. The resources you collect will be utilized when you conquer other stars.

All the aspects of SCREAM will be leveraging blockchain technology. From attacking starbases to harvesting locations of fleets, all features will use blockchain. This will make the game more transparent and efficient.

Do keep in mind that there is a lot more to come to SCREAM. Until now, this is the only information shared with the public. When more information is made public, we share that as well.