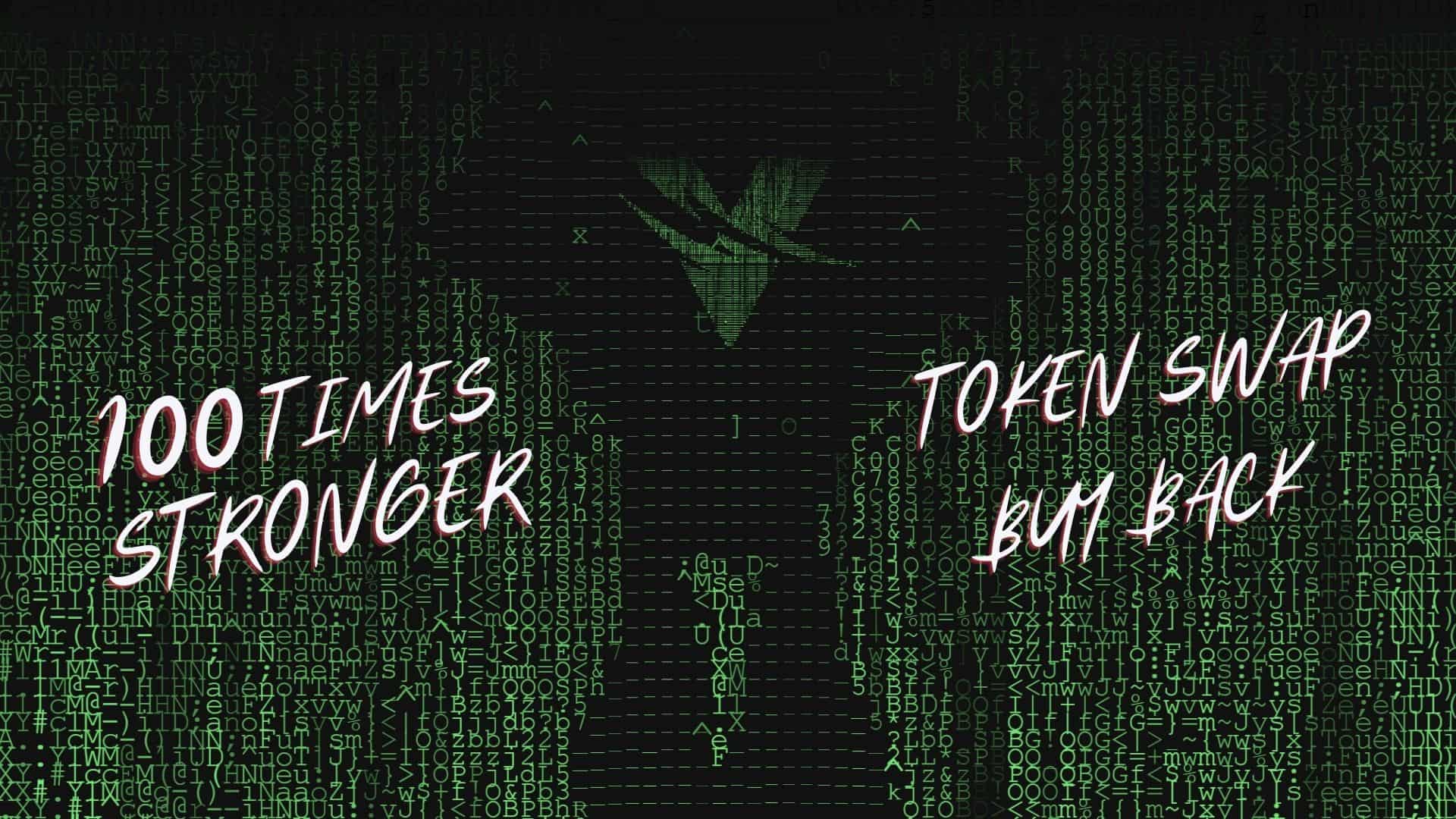 Five days after the unfortunate $140 Million hacking incident, everything is back to normal thanks to the excellent crisis management by the Vulcan Forged leadership and the impressive community support.

Truth be told, not many companies could survive after a situation like this, but that’s not the case here. As Jamie Thomson, CEO of Vulcan Forged, said in a short video on Twitter, Vulcan is coming back 100 times stronger!

While development continues fast across all aspects of the VF ecosystem and its games, with a tweet today, the company announced a series of actions that will help the ecosystem recover and expand further.

In a nutshell, a Token swap means that the old $PYR tokens will be forfeited, along with its smart contract, and a new $PYR will take its place.

The difference will be invisible for the holders, but those who hold their tokens on wallets might be required to do a token swap, which is a straightforward step unless the Vulcan team does an airdrop.

Doing an airdrop means that users won’t have to do anything. Based on the snapshot taken, the new $PYR token will be sent automatically to the same address (Wallet) the $PYR are located.

Those who hold $PYR on exchanges also won’t have to do anything.

In other news, Vulcan Forged welcomed the blockchain-based music label, The HUSL, and the legendary Rapper Busta Rhymes.

In addition, Crypto.com has listed $PYR token today. The listing comes five days after the hacking incident and it’s a great move that provides credibility and trust to the ecosystem.