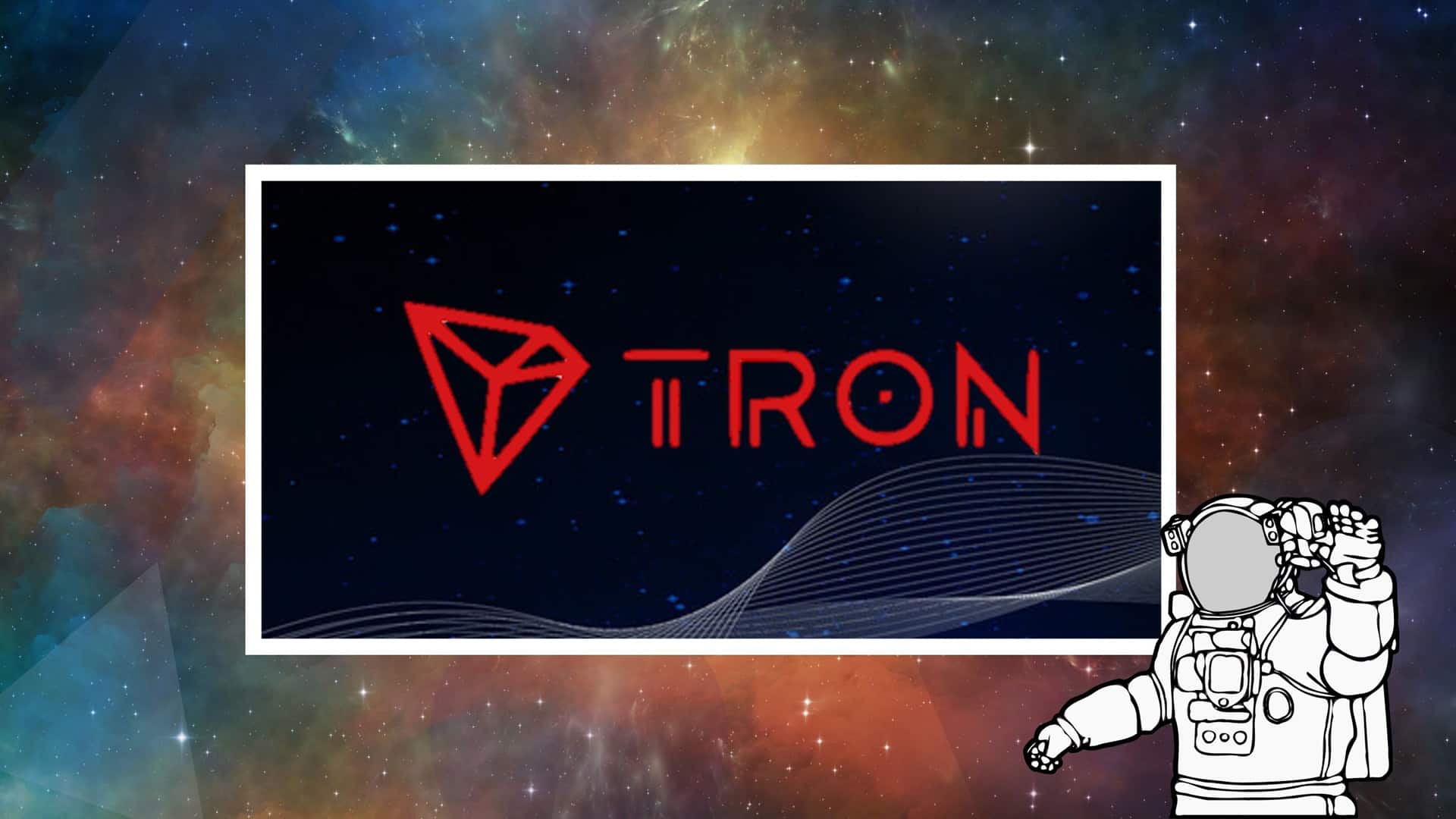 TRON Foundation has recently announced a new $300 million fund to incentivize GameFi projects on top of the controversial Chinese blockchain.

The GameFi term describes the blockchain-native dapps with play-to-earn and staking mechanics. In a nutshell, it’s gamified finance disguised as a game.

To pull this over, Justin Sun brings on board APENFT and WINKLink, the newly born oracle service by the gambling platform, Wink. The three of them are working on a prototype model which will be available early 2022.

“GameFi is going to be the next big thing that makes the DeFi, NFT, and larger crypto space easy to understand and be involved in […] TRON is excited to be partnering with APENFT and WINKLink to build a robust GameFi ecosystem that is accessible to all.”

In 2018, Tron launched the TRON Arcade fund with 100$ million to support game development on the chain, but it didn’t work out, and shortly after, it vanished.

Gaming on TRON isn’t exactly flourishing. Besides some already established titles such as Blockchain Cuties, Splinterlands, and CropBytes there are no other ready projects besides gambling.

Boosting GameFi means we might see some serious projects, but we will also see a wave of new “TronGoo” pyramid-style games.

Finally, TVL (Total Value Locked) across all the ecosystem has risen to 9 billion, with JustLend accounting for 1,6 billion.