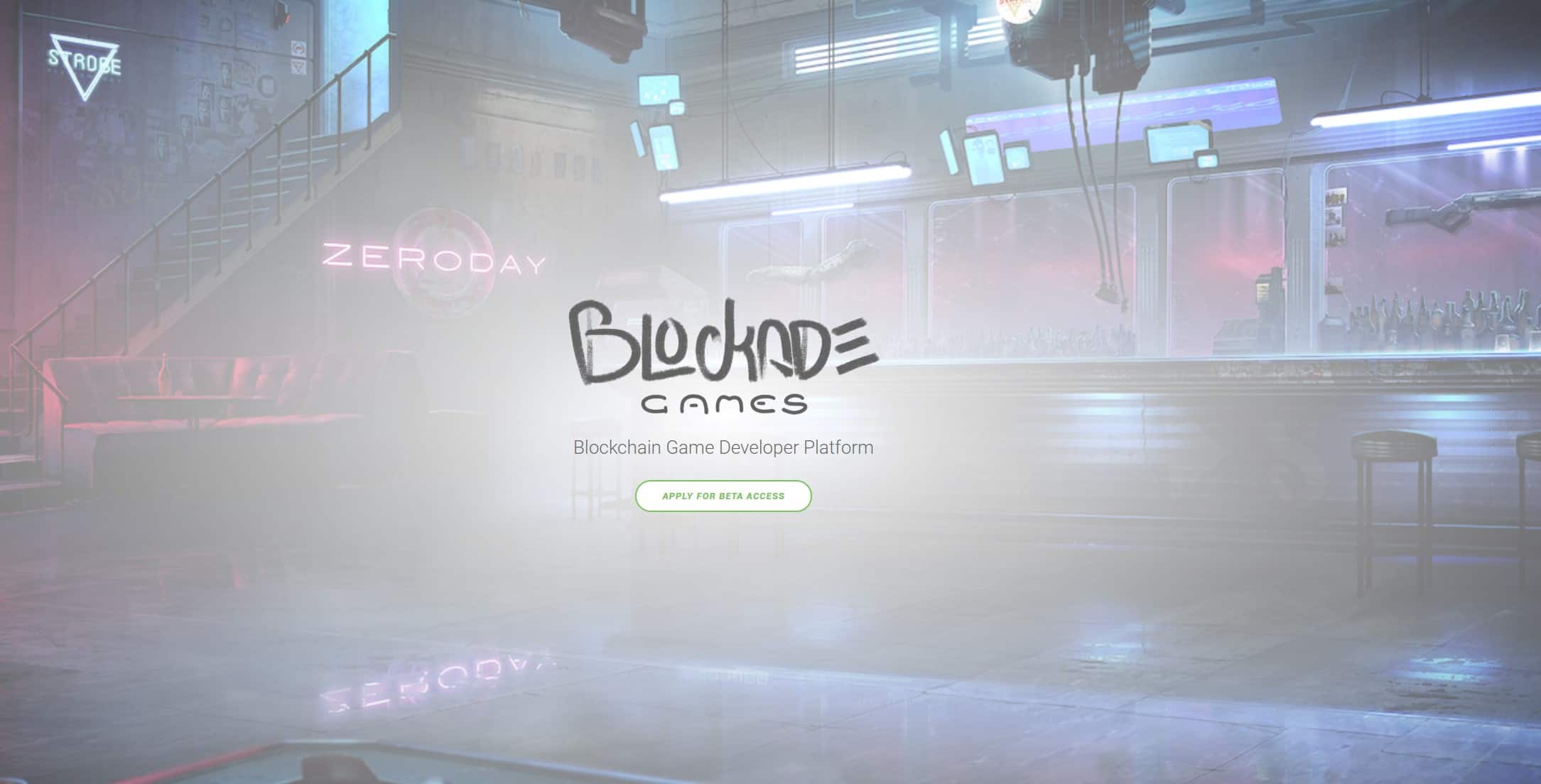 The development platform does not rely on a new blockchain, Blockade builds a bridge between blockchains, dapps, services, and games. The main goal is to eliminate user friction points and scale it to millions of players at the same time.

It seems that Neon District is developed under this particular platform including also Plasma Bears. The platform supports multiple blockchains like Ethereum and Loom’s base chain with many more to come in the future. In terms of token standards, assets like ERC-1155, ERC-721 and ERC-20 can be easily integrated. In addition, the platform supports bitcoin’s lightning network.

The Blockade’s Game platform has no dependencies on existing Blockchain SDKs and there is support for multiple wallets including Metamask, Dapper, Nifty, Portis, Formatic and Wallet Connect.