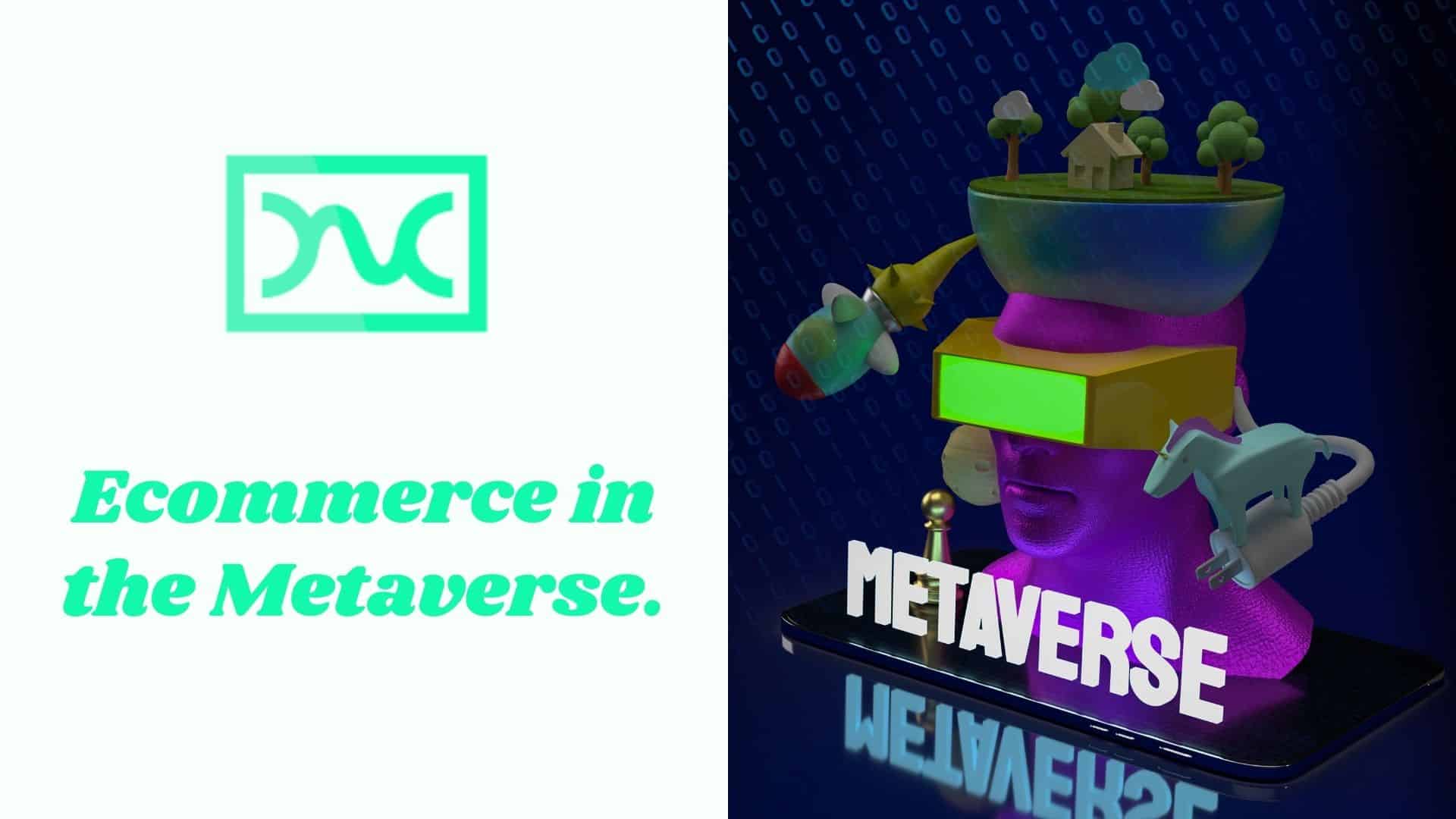 It was in June that the Boson Community held its first event in the metaverse, which was named the dCommerce Meetup Boson X Decentraland. The event was a success and the team members shared details about their new strategy which is called the Metaverse Commerce Strategy.

The Boson Community has decided to grant a sum of five million dollars for a dCommerce program. They are doing this so that others can also join them in the journey of building a completely new and decentralized commerce ecosystem.

Smart contracts are enabled by Boston to connect the commerce of the real world with the decentralized infrastructure that is trusted and used by anyone and everyone. For this endeavour, they are inviting people from various industries. All individuals, teams, companies and research institutions are welcomed by the community to join hands.

To get started they have decided that out of the $5 million grant, the first wave will be particularly for the projects that require work in the following areas:

If you are working on a project that falls under one of the four categories listed above, you can apply and avail the core capabilities of the Boson Community.

The main idea behind the Boson Protocol’s mission is to become the world’s open public layer of infrastructure for all commercial transactions and the related data.

Metaverse is a key part of the future and it will help to build a peer to peer marketplace. Boson allows users to build their applications with several possibilities. The main goal behind it is to enable the development of a vibrant ecosystem of developers who can create their applications. The businesses can also use the protocol as their foundation.