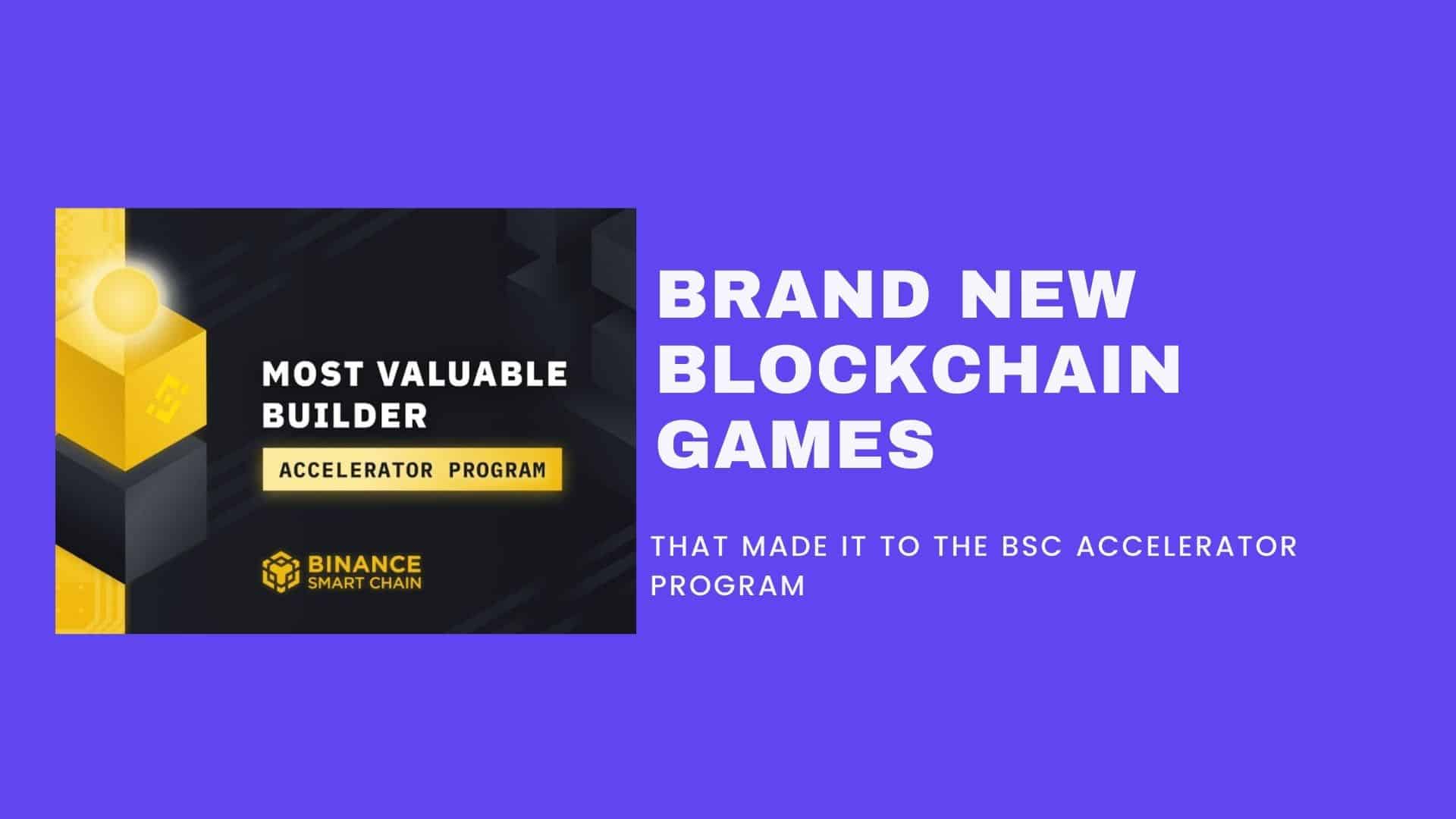 Most Valuable Builder (MVB) is a program held by Binance that enables emerging Binance Smart Chain projects to compete for grand prizes and gain limelight in the blockchain and crypto world.

Binance announced the second round of MVB II on April 23 this year after which more than 400 projects sent their applications. 20 out 400+ projects have been shortlisted for the second round, and only the top 10 projects among them will be announced as the winners of this round.

MVB II is titled “The Big Bang of NFTs” since it is focused on projects that bring together NFTs and DeFi together.

Top 20 Projects Shortlisted For Second Round of MVB II

Note: Projects are listed randomly here and this list does not reflect rankings

What Do The Winners Get?

The final top 10 projects that remain from the 20 shortlisted projects will be considered as winners for this round. Projects that finish in the top 10 will receive: