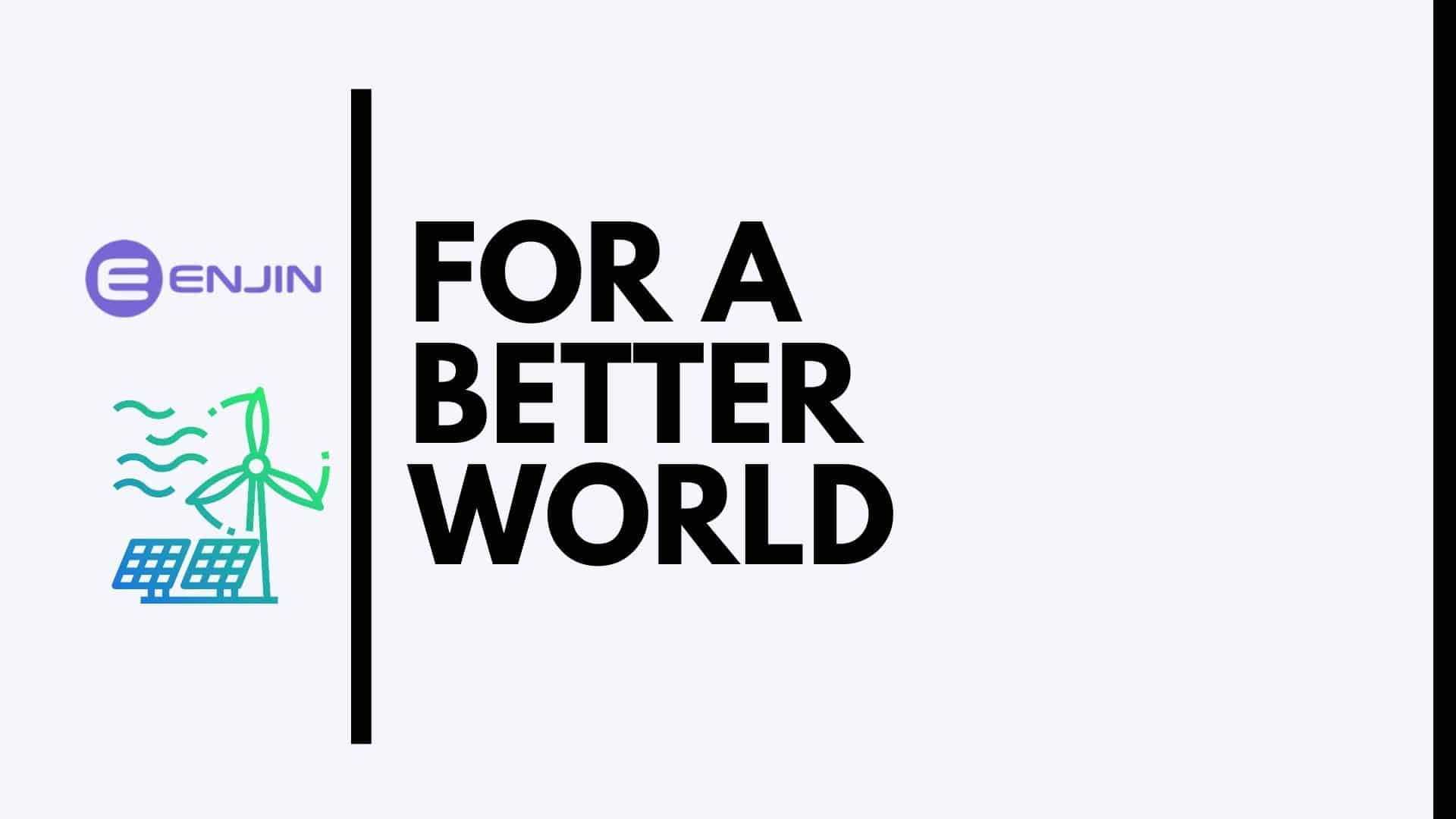 The blockchain gaming industry is growing rapidly with NFTs being at the heart of this new decentralized concept of gaming that empowers players. Amid the impressive growth of blockchain games and NFTs, there are also concerns about global warming and environmental degradation.

Enjin’s efforts to make the use of blockchains eco-friendly are commendable and it is leading the way with some great environmental initiatives.

Enjin has joined the United Nation’s Global Compact – the world’s biggest corporate sustainability initiative that encourages companies worldwide to adopt socially responsible and environmentally friendly policies. It is joined by 13,000 companies from over 170 countries.

Companies are vitalized to develop strategies and operations in alignment with the Ten Principles of the UN Global Compact that focus on human rights, labor, environment, and anti-corruption.

“Joining the UN Global Compact reaffirms our commitment to improving people’s lives through blockchain technology, and will ensure these efforts are sustainable, focused, and optimized while holding us accountable to the public along the way.”

Enjin is aiming to find new ways of using NFTs and blockchain to contribute to the UN’s Sustainable Development Goals and achieve the targets of the Agenda 2030 –  a sustainable plan of action for people, the planet, and prosperity in the world.

The Crypto Climate Accord

In June, Enjin announced that it has joined the Crypto Climate Accord, an initiative for decarbonizing the cryptocurrency industry with an ultimate goal of net-zero greenhouse gas emissions by 2040.

Enjin’s JumpNet blockchain is carbon-negative already, thanks to the carbon credits acquired through Beyond Neutral. JumpNet already consumes 99.99% less electricity than the Ethereum blockchain and less energy than an average household in the U.S.

It uses a proof-of-authority (PoA) consensus mechanism for transactions as opposed to the high power consuming Proof-of-Work mechanism that Ethereum currently relies on to validate transactions on its blockchain.

Enjin is also aiming to make its upcoming Polkadot parachain, Efinity, 100% carbon neutral by the year 2030.