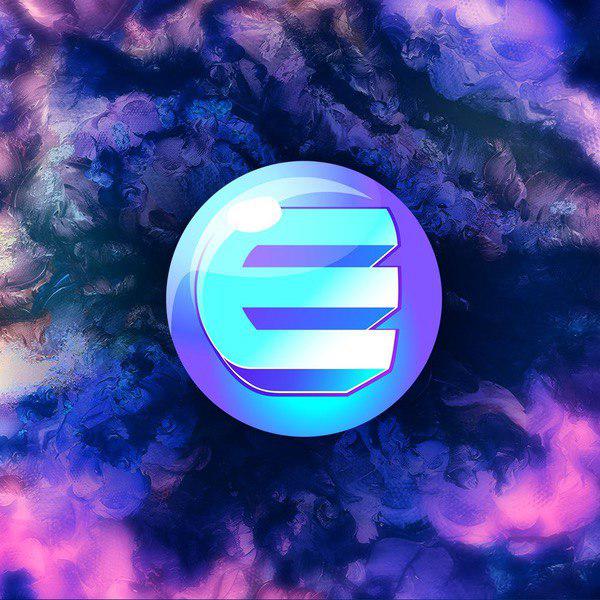 A recent poll from the official Enjin News channel in telegram asked for users to vote whether the MFT’s (Multiverse Founders Tokens) should be locked or not. It was known that the MFTs were going to be locked, but a number of users disagreed, so the Enjin team put a vote on this.

55% of the votes were in favor of locking the MFTs, as a result, all Enjin MFTs will be locked on November 1st, meaning that current holders will not be able to move or sell them.

All About The Community

Enjin did right and made that poll, even if they said MFTs are going to be locked multiple times in the past. Once again, they prove that Enjin is all about their community and they move forward by paying close attention to users’ opinions.

Why bother locking the MFTs?

As the name says, Multiverse Founders Token, this token belongs to the founders. Someone with a lot of money could buy it after, two or three years and enjoy all the airdrops, but is he a founder? Was he here long before everything started? Straight answer, NO! These tokens are to reward the early adopters, and by locking them, it ensures that rewards will go to those who supported Enjin long before the Multiverse becomes mainstream because eventually, it will.

What is an MFT?

The Multiverse Founders Token is a way to reward early adopters of Multiverse Games. All the Enjin-based games have their own MFTs, in the early days, those MFTs were given away to the early players free of charge, but some games today decide to sell them.

The Enjin MFT is considered to be the “Father” of all MFTs as it doesn’t represent any particular Multiverse game, but instead, it’s issued by the Enjin Coin.

Holding an Enjin MFT will bring you perpetual rewards straight to your Ethereum address including but not limited to in-game assets. Each MFT is basically a “Dividend Token” but instead of getting cryptocurrencies, you get in-game assets that you can later sell or play with.

How to Get an MFT?

If you didn’t participate in our Global Guerillas Founders Mission where we gave 40 Enjin MFTs to the participants, you are really unlucky!

The only way to acquire an Enjin MFT right now is through the Enjin Marketplace and you will have to pay 6,200 ENJ which equals $400 USD at the time of writing this article. Keep in mind that this is the cheapest offer you can get, an Enjin MFT is valued at around $500.