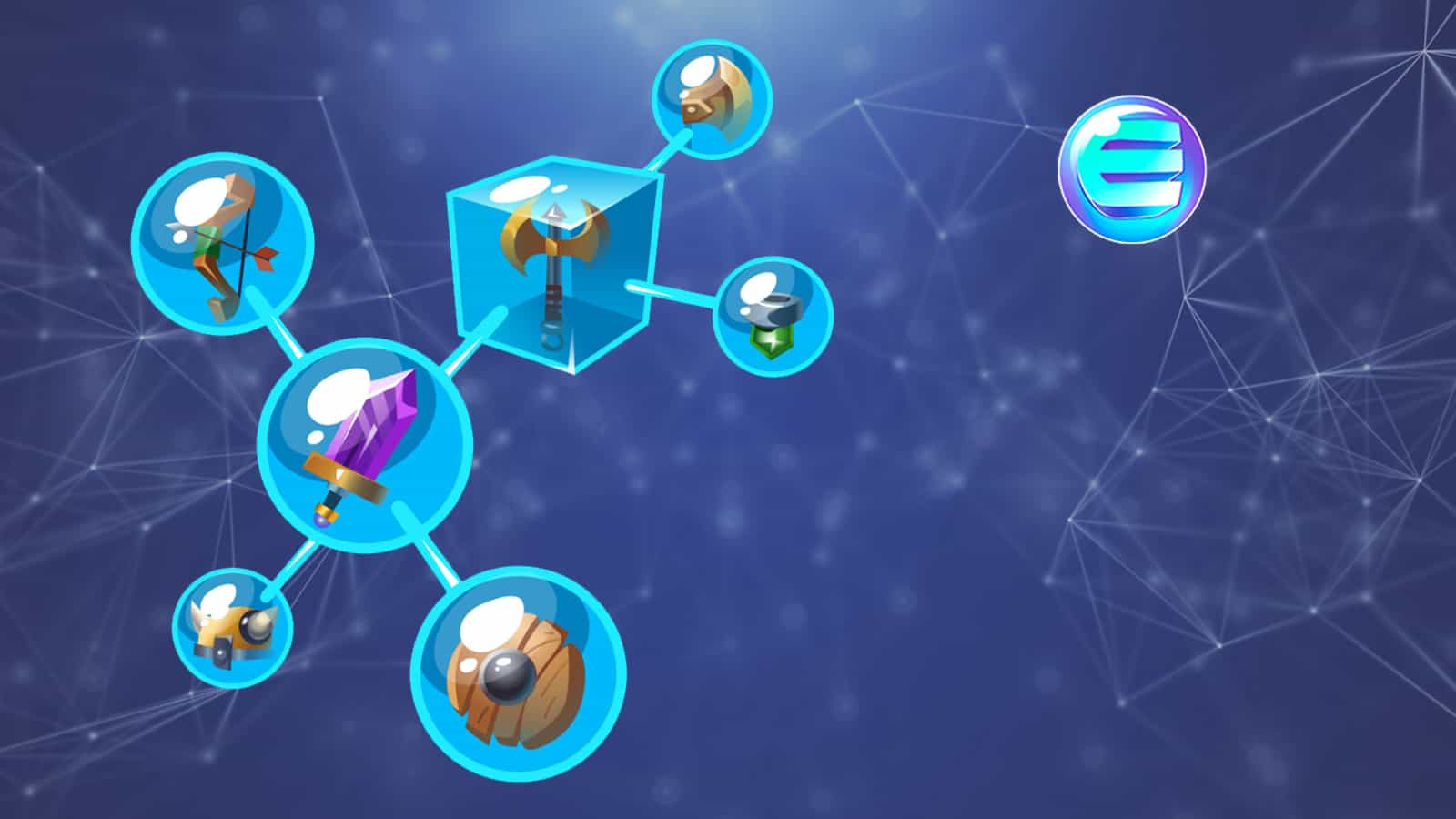 With a comic, Enjin Team announced the first and main quest of the Multiverse!

The quest requires a series of actions from the players, wandering through multiple Multiverse games, collecting Easter eggs, solving puzzles, and deciphering clues.

While value means a lot for every collectible asset, the Monolith is not about the amount of ENJ it contains but rather the ideas it represents.

It’s there to show that there’s a new, better way to create virtual worlds, one where everybody wins — both gamers and game developers.

Enjin Team designed another item specifically for the ENJ Fans.

The Horn will be acquired through a series of legendary and cryptic challenges from an interactive experience called Tradesmith.

Tradesmith is a game of sorts, explicitly designed for the Enjin community.

While much information isn’t yet available to the public, Ilija Rolović said that Tradesmith will feature Multiverse assets with a huge number of epic crypto-items.

For example, by holding ENJ in your ENJ Wallet, you might be eligible to receive Multiverse Items! The complete Blacksmith experience will be available within 2019.