Fortitude by Gala Games is Coming 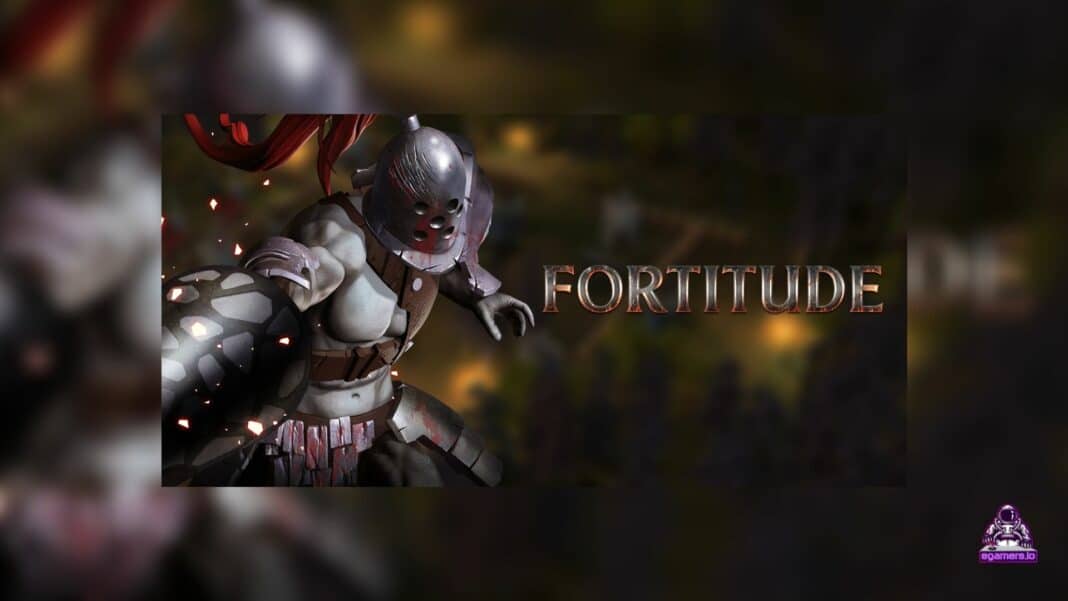 The highly anticipated Web3 tower defense game is getting a new look and a new name. The game was previously known as Fortified but due to some licensing issues, the team had to change its name to Fortitude.

Gala Games also welcomed Skeinglobe (ROUND2) into their ecosystem. Skeinglobe, based in Seoul, South Korea, is a blockchain game development studio.

To know more about the developers, Gala Games presented the ROUND2 team with some questions. We’ve extracted some of the most important Q&As from the series of questions.

When Will The Game Release?

What The Game is About?

The players will attack and defend their towns using towers and other defenses. They will use different strategies to compete and battle against other players. The armies will consist of troops, spells, and heroes.

Seulki said that this genre is proven to be fun. This time, they are revolutionizing this genre by adding functionalities to monetize their town-building skills.

What Kind of NFTs Will Be There in The Game?

Youngjun mentioned that the game’s core ecosystem is land NFTs. The players will be able to lease or buy land in the game. When asked about character NFTs, Youngjun said that they are yet to decide which one out of Hero, Troop, or Tower will be made available for pre-sell first.