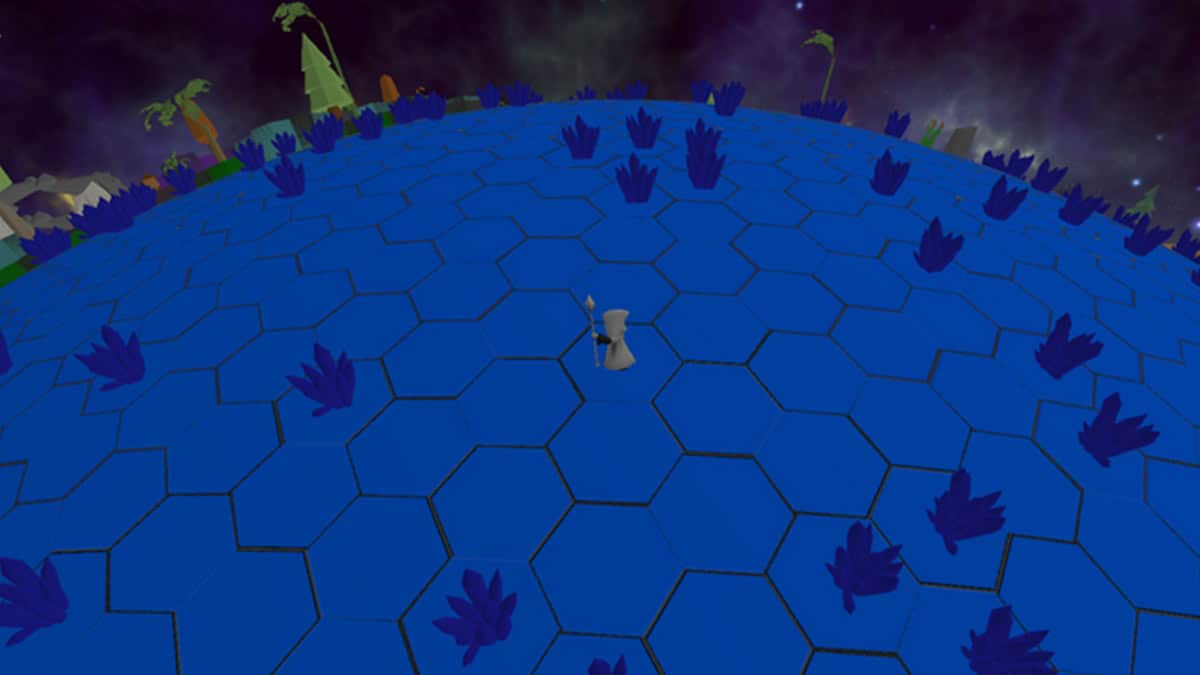 HEX World the newest ENJ game by Ruined Canvas, is coming to the ENJ platform. HEX World is as a competitive free-to-play multiplayer strategy game featuring blockchain-based worlds. Gamers will be able to battle each other and collect items usable in multiple Multiverse games.

The alpha-version is playable, check it here.

The company behind HexWorld is Ruined Canvas. They decided to utilize the Enjin’s Blockchain technology and integrate ENJ Backed assets within multiple worlds in the HEX World galaxy. Players can obtain powerful runes by exploring new areas and crafting new characters, rulebooks, or even entirely new worlds.

Players can own entire worlds, including everything in it, based on the a32-byte Ethereum token ID. In the upcoming Beta release, the players will be able to travel through in-game worlds and galaxies

In the game’s upcoming Beta release, players will be able to move through multiple worlds and galaxies, all of them ERC-1155 tokens with a minimum value in ENJ coins.

Each galaxy will contain 32 Genesis Relics, a powerful seed the galaxy was created from, backed by ENJ coins. Owners of the Genesis Relics will ultimately determine the galaxy’s fate, with the power to decide how to distribute items, worlds, and other ENJ-backed rewards.

HEX World features four different forms of gameplay: Exploring, Crafting, Battling, and Trading. All forms of battles and trading take place in both owned and unowned worlds. Ruined Canvas is also building the Market Worlds, a place where players can engage and trade with peace of mind.

A player in Hex World is called Geomancer. The most powerful ones wield unique lootable, tradeable, and crafted spells called Hexes. Hexes are infinitive and unique simultaneously, providing each player an inventory that no other player can duplicate.

In Hex World, players will be able to breed, train, and battle powerful Dragon pets. Dragons are also used to travel within worlds. They come with unique abilities and a rune associated with it.

A step further to make the experience for non-crypto gamers smoother is taken by HEX World. The game will operate as an ordinary game, meaning that stores all content within the central servers. Once the player feels ready to own the desired item on the blockchain, the ascent option becomes available in the Enjin Wallet, the most advanced mobile cryptocurrency wallet for gamers and holders. Eventually, the players will be able to freely trade their items, use them in multiple games, or hold them forever.

Users can also create their very own ERC-1155 blockchain items by submitting an order through the Enjin Mintshop.