The Meta And The Metaverse 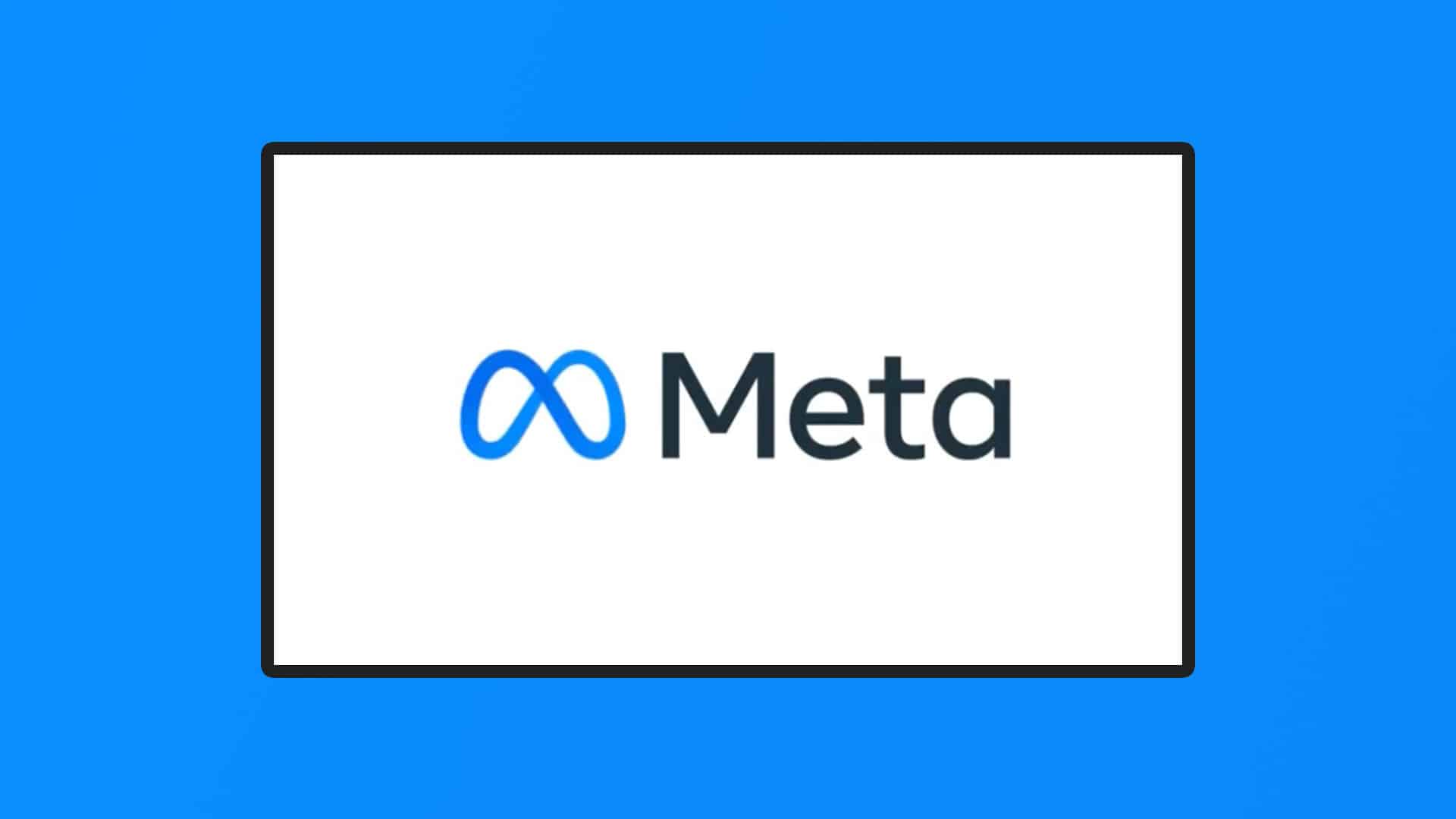 Marc Zuckerberg, the Founder, and CEO of Facebook Inc. announced the change of the company’s name to Meta, coming from the word Metaverse.

Metaverse is the virtual reality world that Zuckerberg envisions for the future of his company.

The Metaverse, as we know it comes from the Virtual Worlds that are being developed right now such as Decentraland, The Sandbox, VulcanVerse, Somnium Space, CryptoVoxels and many others.

With the idea of the Metaverse, we mean that all these virtual worlds, one day will get connected, like building a bridge to connect two places.

As pro-blockchain users, we see cryptocurrencies as a way to connect the world and provide equal opportunities to all. For most of us, companies such as Facebook jumping into the Metaverse doesn’t sound good. The same applies to Libra coin that wasn’t really welcomed by the cryptocurrency users.

But is that the case?

Recently, Jiho, co-founder of the world’s most popular blockchain game and digital nation, Axie Infinity, tweeted that we managed to replace the middleman, and now they are fighting back.

Whether we agree or not with Meta’s intentions to become a virtual world, this move will introduce new technologies to the masses and get them familiarized with the concept of Metaverse.

Facebook has 2.9 billion users for 2021 alone, and they own Instagram, Whatsapp, Oculus, and more. Imagine all these users having access to a Metaverse. The whole world is using Facebook’s services, that far more than the cryptocurrency users in total.

Here are some of the features that the company is working on:

The big picture: Facebook is investing billions in its metaverse push. This will cost them over 10 billion dollars, a portion of the earnings of this year alone.

Are you in favor of Facebook’s Metaverse or not? Join the discussion in our telegram group.