Crypto Space Commander is Free On Steam For a Limited Time 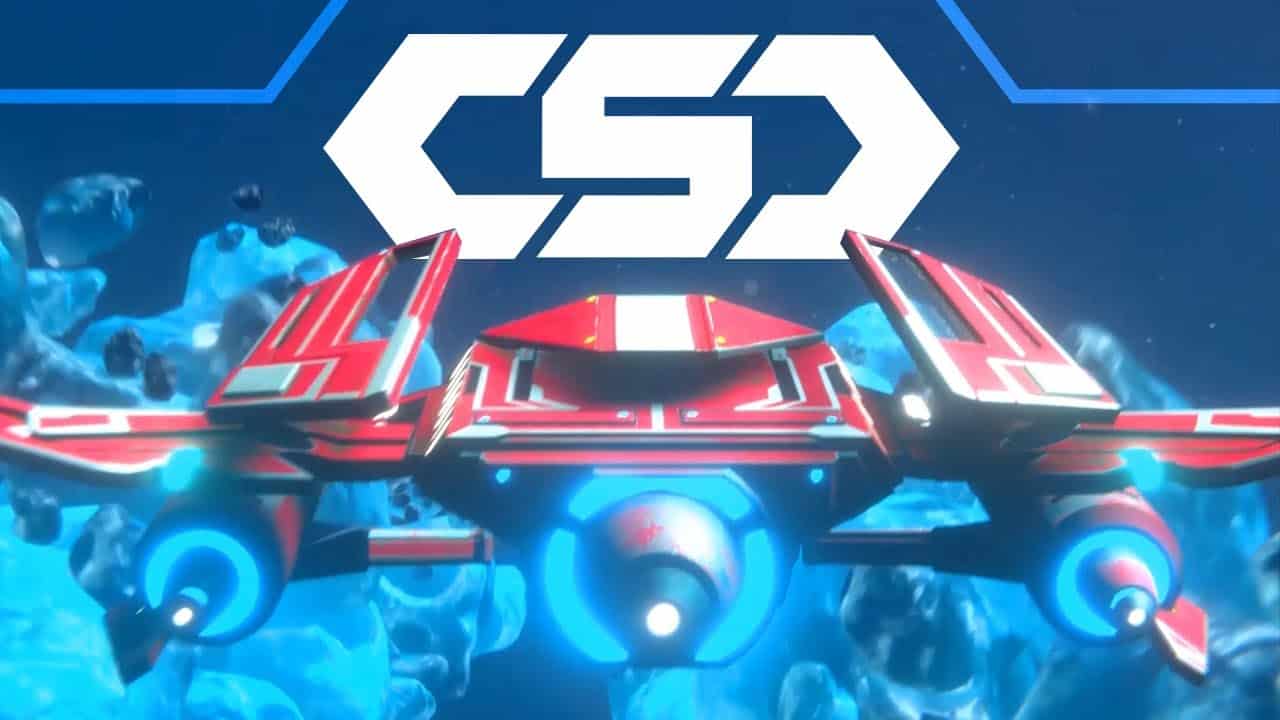 Crypto Space Commander (CSC) is free to play on Steam for a limited time and everyone who plays for the first time will receive a Founder Starter Pack that includes a Vice Vanguard ship!

CSC is a complex Space-MMO game with a player-owned economy that featuring an infinite number of adventures, resources mining and crafting system. As a player, you can travel across different start systems and gather the resources along the way to craft in-game items as well as ships, that can be later sold in the marketplace. While this sounds easy, pirates and hostile players will try to hijack your starship and steal your resources.

The game is developed by Lucid Sight and it’s one of the oldest blockchain games available on the Steam platform. CSC is using the Ethereum platform for the in-game economy and the game assets, the game itself is a hybrid one, meaning that the game is located on central servers, while everything else is on the blockchain.

Until today, more than 17,000 players have played CSC and there is wiki available that will guide you around.

If you like space game and play-to-own fascinate you, don’t miss your chance to try the Early Access of CSC on Steam until July 26, 2020.