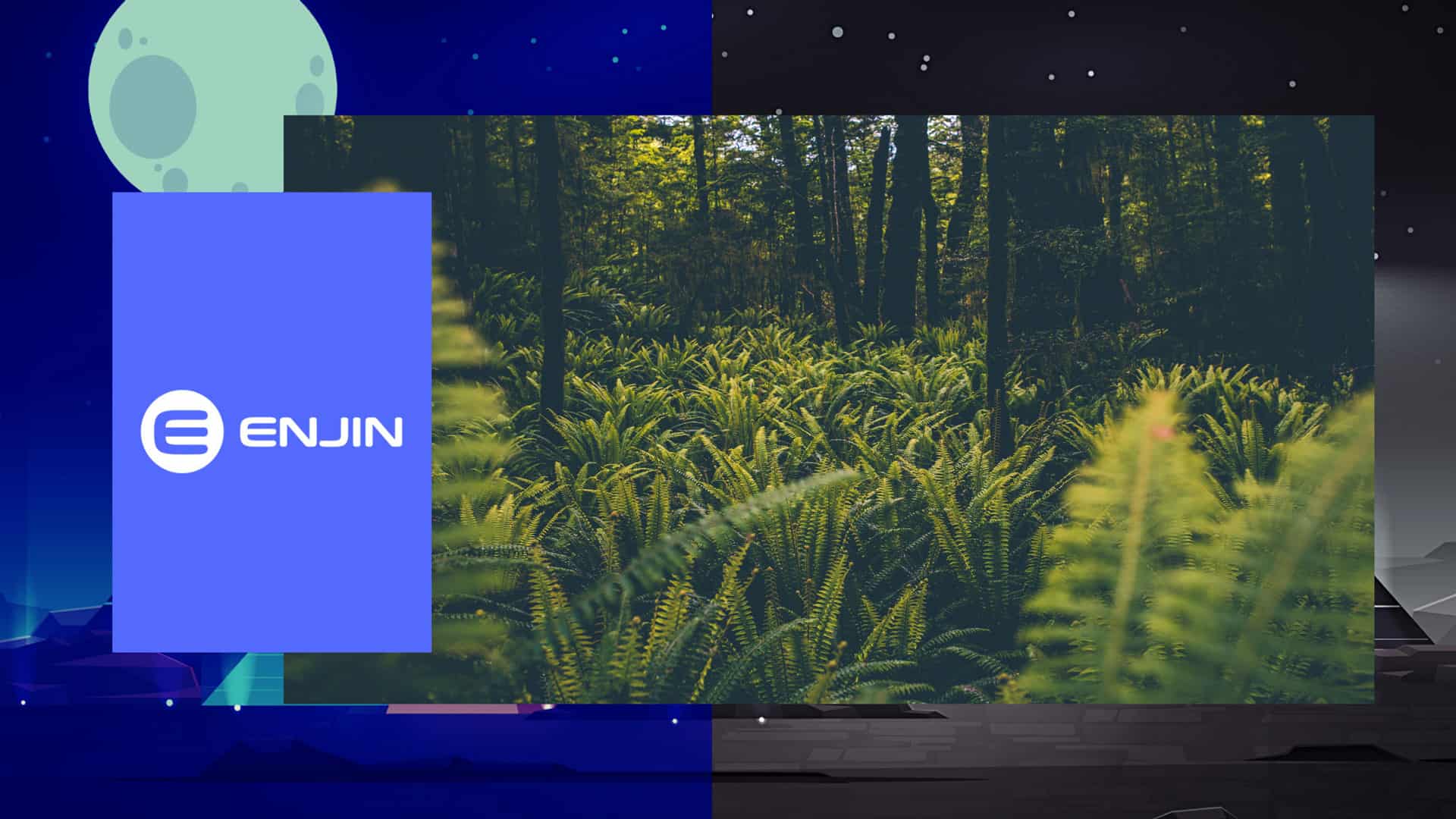 Enjin has joined the Crypto Climate Accord – an initiative for decarbonizing the cryptocurrency and blockchain industry – to make the NFT ecosystem environment-friendly.

The Enjin ecosystem becoming carbon-negative means that they will remove more carbon dioxide from the atmosphere than they emit.

Enjin has announced that their JumpNet blockchain is carbon-negative now thanks to the carbon credits acquired through Beyond Neutral. JumpNet already consumes 99.99% less electricity than the Ethereum blockchain and less energy than an average household in the U.S.

“We are happy to see Enjin join this fast-growing community of companies that want to build solutions to decarbonize the crypto sector,“ said Doug Miller, Global Markets Lead at Energy Web. “The race is on for someone like Enjin to lead the way with delivering proof of green NFTs while promoting standard energy and carbon industry practices.”

Critics have been raising questions on the social aspect of NFTs and blockchain and how their use can negatively impact the environment in the long run.

Ethereum still uses PoW, which is a significant environmental challenge because most NFTs exist on its blockchain. NFTs are kept in a ledger the same way as ERC-20 tokens, and when users send them from one wallet to another, they have to be validated using the high energy consumption proof-of-work consensus mechanism.

Enjin is tackling these criticisms by aiming to make JumpNet and its upcoming Polkadot parachain, Efinity, 100% carbon neutral by the year 2030. JumpNet also uses a proof-of-authority (PoA) consensus mechanism which is energy-efficient in comparison to PoW.

“It’s crucial to consider our planet first, even while innovating. The creation of new forms of technology should never come at the cost of destroying our environment,” said Maxim Blagov, Enjin CEO. “Carbon neutrality for JumpNet is an important step toward our vision of a sustainable NFT ecosystem for Enjin and our partners.”

Recently Enjin and Product Hunt have also given away 25,000 free eco-friendly NFTs to users. Enjin will also be attending an event hosted by the United Nations Interregional Crime and Justice Research Institute (UNICRI) to discuss sustainable blockchain solutions for the future.

With the blockchain, crypto, and NFTs sector growing at a fast pace, it is important that companies become more socially responsible and contribute to saving the environment. Last month, MyMetaverse decreased its carbon emissions by 4 times, if more projects follow this path we can ensure sustainable use of blockchain.